Follow along. 1000-Lb Best Friends stars Vannessa Cross, Meghan Crumpler, Tina Arnold and Ashely Sutton are set to return for season 2 of their hit reality show joined again by Dr. Charles Procter Jr. Besides their TLC series, each of the stars has a substantial social media following. Keep reading to find out how to follow the 1000-Lb Best Friends.

Vannessa has undergone an incredible weight loss transformation since the series premiered in February 2022. Beginning at nearly 500 pounds, Vannessa worked hard to qualify for bariatric surgery, dropping down to 398 pounds during a March 2022 episode.

After teasing that she underwent the procedure, Vannessa showed off her impressive new look during the trailer for season 2, which was released in December.

“Hey everybody, I love y’all so much and I’m so happy to be living a wonderful life,” she captioned a May 2022 selfie shared on Instagram.

Meghan – who has been best friends with Vannessa since middle school – previously appeared on Discovery’s Too Large. The Georgia native underwent bariatric surgery after reaching 500 pounds, but her journey has been rocky since.

Despite getting down to 301 pounds, Meghan began putting weight back on before being told to “step up” her game during season 1.

“I will do whatever it takes to never go back there,” she said during a confessional.

In addition to being a reality star, Tina also makes a living as a photographer, often sharing her moody art via Instagram. The mother of four also documents her weight loss journey.

“This year has had so many ups and downs, it’s just been a crazy crazy rollercoaster of a ride, but we some how made it out alive [sic],” she shared in December 2022.

Unlike her friends, Ashely has undergone two weight loss surgeries.

“I feel like I’m the [unhealthiest] I’ve ever been. I can tell when I’m walking, being extremely tired after work, not being able to stand for long periods of time and that makes me nervous,” she said during a season 1 episode.

She seems to be taking her weight loss journey seriously as she often documents what she eats on social media through her “Lunchin’ With Ash” series. 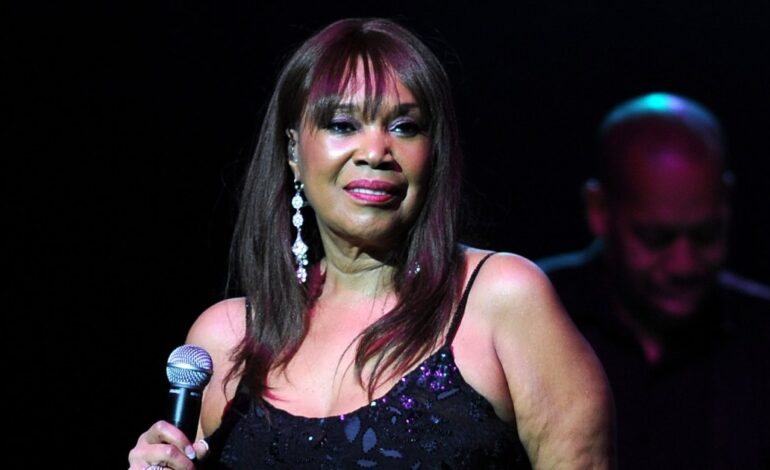 Celebrities Who Died in 2023: Deaths This Year 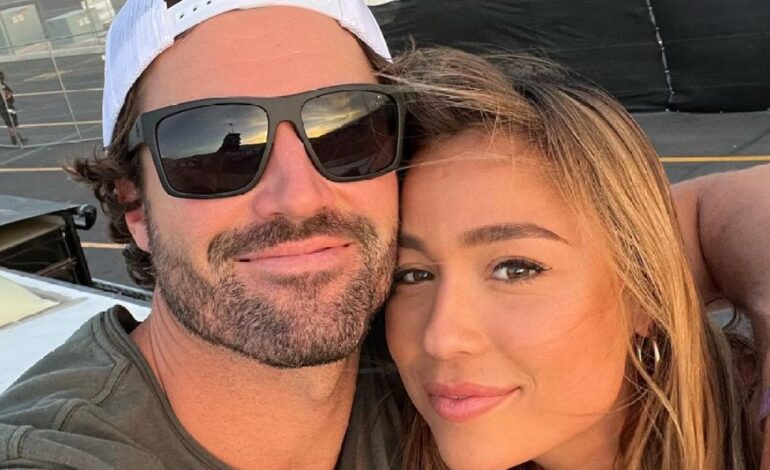