Off the market! 1000-Lb. Sisters star Tammy Slaton announced that she married Caleb Willingham in November 2022. Keep scrolling to find out everything we know about Caleb.

Despite being married to the TLC star, not much is known about Caleb. Tammy described her husband as her “best friend” about two months after they tied the knot, but more details about his life remained under wraps.

Caleb is a patient at the same weight loss treatment center that Tammy is currently living at in Ohio. The couple met after Tammy entered the rehab facility for her food addiction in November 2021. It’s not clear how much time Caleb has spent at the facility.

The couple got engaged in October, a source told The Sun in November.

In a video of the proposal shared by the outlet, Caleb was shown placing a ring on the reality star’s finger and telling her that he loves her. Tammy happily agreed to marry him as they kissed and hugged.

Now that the couple are husband and wife, Caleb reportedly plans to move to Kentucky with Tammy when they leave the rehab facility.

On November 20, 2022, Tammy confirmed to People that she married Caleb at Windsor Lane Rehabilitation Center in Ohio.

“You all knew me as Tammy Slaton, but now you’ll all know me as Mrs. Tammy Willingham,” she said at the time. “I’m married now!”

She later told the publication that the wedding day itself was “perfect.” “There was so much love in the room,” Tammy said.

Will Fans Get to Watch Tammy Slaton and Caleb Willingham’s Wedding?

Tammy and Caleb’s love story, wedding planning process and ceremony will be documented in the upcoming season 4 of 1000-Lb. Sisters.

The network took to Instagram on November 20 to congratulate the newlyweds on their nuptials, teasing that the wedding will be featured on the show.

“Congratulations are in order! Tammy Slaton has tied the knot with beau Caleb Willingham,” the caption read alongside photos of the couple at their wedding. Tammy looked beautiful in her white dress and tiara, while Caleb dressed up for the occasion in a black shirt and brown suspenders.

The post also included a snap of the bride with her sister, Amy Slaton. The women happily smiled for the occasion as they leaned into each other. 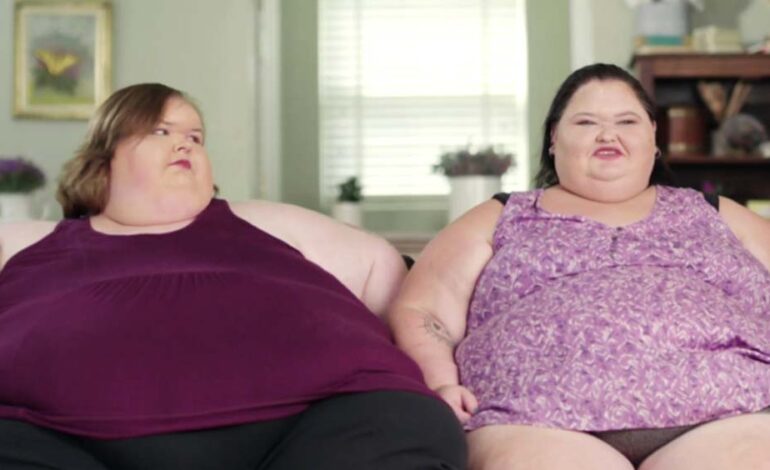 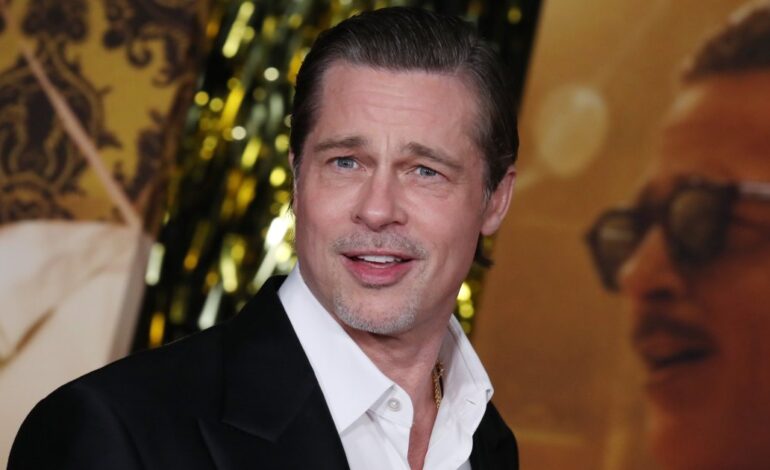