After we shared a story about great automotive print ads—written by our friends in the U.K. from their European perspective—we heard, uh, loud and clear from you readers that we should compile our own story that centered on car ads that ran prominently in America.

With input from members of our team, and numerous suggestions from you, here is our list of the greatest (most impactful? memorable? timeless?) car ads in American-market print. The vehicles aren’t all American in origin, but the list is heavily weighted on that side of the ledger. You’ll find no television commercials here (perhaps for another story?), and there are no Peugeots, Citroëns, Vauxhalls, or Skodas on the list, so you can put the pitchforks down. Finally, the ads are listed in no particular order. If we missed one of your favorites, let us know in the comments below—nicely, if it’s not too much trouble.

It’s all about image, and this may be the first ad that sold image first and a car’s tangible features second. Published in 1923 magazines and advertising the Jordan Motor Company’s Playboy roadster, the promo focused on the lure of the wild west and directed its message toward women (much earlier than other marques), twice breaking with car advertising norms of the day.

“Somewhere west of Laramie, there’s a bronco-busting, steer-roping girl who knows what I’m talking about. She can tell what a sassy pony—that’s a cross between greased lightning and the place that it hits—can do with 1100 pounds of steel and action when he’s going high, wide, and handsome. The truth is, the Jordan Playboy was built for her.”

There is no mention of the Playboy’s attributes. Zero specs. Just an image of a rider on horseback keeping pace with a roadster. Although Jordan went out of business in 1931, it set an advertising precedent: focus not on the car but what it says about its owner.

Not just a single ad but an entire campaign, the eye-catching Dr. Oldsmobile series brought attention to Olds’ 1969 muscle car line. The campaign, with scenes that look like they’re straight out of an old black-and-white horror film, centered around Dr. Oldsmobile, a mad scientist who created W-30 and W-31 muscle monsters for the street. The ads are a little creepy—and totally unforgettable.

The only holdover from the U.K. story, we just had to include it. Ad man Bill Bernbach had a huge task on his hands when he was asked to promote this little German car in the U.S., less than two decades after WWII had ended and at a time when most American car owners were looking for power, not economy. Bernbach’s brilliant idea—1959’s “Think small” ad—was a game changer for the Volkswagen Beetle. Advertising Age called it the greatest print ad of all time.

While the 1923 Jordan advertisement sold an image, Ford’s two-page ad in the January 24, 1925 edition of the Saturday Evening Post sold dreams … and for many, those dreams had already been fulfilled with the Model T. Henry Ford’s vision of providing affordable transportation to all is shown in this Ford Motor Company advertisement, titled “Opening the Highways.” The image shows a family overlooking a hilly landscape dotted with cars and Ford manufacturing facilities in the background (well, sort of in the clouds). Again, the ad says nothing about the iconic Model T’s specific attributes; it just implies that the car was changing the world … which it did.

1964 Pontiac: There’s a Tiger loose in the streets

Pontiac went all in to promote its 421 engine with a series of ads that included the tagline “the 421 makers – Pontiac.” One ad claimed, “There’s a tiger loose in the streets,” referring to the engine’s growl, which increased in volume “as a bunch of extra throats get kicked wide open and start vacuuming air by the cubic acre.” Who wouldn’t enjoy driving one of those?

In the 1950s, as recreational travel increased—and tourist traps popped up all over the country to cater to families willing to endure long road trips in a car—Chevrolet encouraged post-war Americans to get out there and “See the USA in your Chevrolet.” People listened. Some even “drove the highways of history with valve-in-head technology” and visited Mount Rushmore in their 1951 Skyline Deluxe. The artwork in the series is fabulous (not quite the stuff of Art Fitzpatrick and Van Kaufman, but definitely frame-worthy).

First released in newspapers on the day of the Mustang’s unveiling on April 17, 1964, this ad was completely oppo of the “image first” idea. It was jam-packed with information about the new pony car, which had a jaw-dropping base price of $2368. We’re not sure Ford could have jammed much more info onto the page. Regardless, the ad did its job. The Mustang was indeed unexpected, and so was the public’s unabashed love for it. Initial sales were so brisk that Ford could barely keep up.

1993 Mazda Miata: Before the spouse, the house, the kids, you get one chance

We couldn’t find the Miata ad that kept bouncing around in our brains (“Beware of Expensive Imitations” … We aren’t just imagining that, right?), but this one is great too. To get the full effect, you have to read between the lines. Literally. Clever idea, for sure. However, even though Madza claims you need to grab your Miata before the spouse, house, and kids, we think it’s never too late.

AMC confidently took on the giant of economy cars, the Volkswagen Beetle, when it introduced the Gremlin hatchback in 1970. Two years later, in need of a little NOS, so to speak, AMC offered buyers what it thought would do the trick: a beefed-up buyer protection plan. “It takes something pretty strong to make people trade in their Volkswagens.” True. And that wasn’t it.

Cadillac: Standard of the World

Cadillac’s iconic “Standard of the World” tagline dates to 1908, when it was awarded the Dewar Trophy of excellence by the U.K.’s Royal Automobile Club (R.A C.). Cadillac squeezed every last drop of notoriety out of that award; it used the “Standard of the World” line for decades. This 1948 advertisement presents the “new” standard.

Believe it or not, there was a short period of time when the Pacer was considered the economical wave of the future—a big small car. Or, as AMC explained, “small was never this wide.” As we soon learned, “small and wide” didn’t sell as well as “small and thin.” VW wins again. Speaking of which …

A picture may be worth a thousand words, but Volkswagen added seven more and nailed this one.

1958 Edsel: The most beautiful thing that ever happened to horsepower

Can an ad be great if the product was a dud? We think that’s precisely what makes this one so good. Current Edsel owners may think their car is “the most beautiful thing that ever happened to horsepower,” and “it steals the show wherever you go”—no matter what anyone else thinks. But one thing we can all agree upon is “you can guess a lot from the Edsel’s look.”

1977 Chevrolet Corvette: The role of a dream car in age of reality

Yessss. Isn’t car ownership—certainly aspiring to own a sports car, luxury car, and classic car—all about dreams? You know it is. That’s why you had posters of cars hanging on your bedroom walls. As Corvette explains in this 1977 ad, “Dreams. They sustain us. They spur us. Sometimes they simply help soften the rough edges of our days.” The same can be said for cars. Who hasn’t ended a rough day by taking a spin to get away from it all? Corvette dipped into the well again in 1995 with a similar ad: “The average dream last 6.6 minutes. This is not your average dream.”

Volkswagen Rabbit: How does the man who drives the snowplow … ?

Volkswagen nailed its advertising so many times that we’ve lost count. This is another winner.

Not to be outdone by its German counterparts, Porsche scored big with this simple yet powerful ad, which lists the top 10 finishers at the 1983 Le Mans 24 Hours—all Porsches except the ninth-place finisher—along with the words “Nobody’s perfect.” That kind of domination in an iconic endurance race like Le Mans is commendable, but even Stuttgart had to admit, “There’s always room for improvement. Even at Porsche.”

What makes this ad so great? It ran five years after GM banned factory-sponsored racing and decreed that no ad should encourage reckless driving. So, while this promo didn’t exactly come out and say it … it said it. So GM pulled it. You’ll be reading more about this brilliant ad in a future feature story. 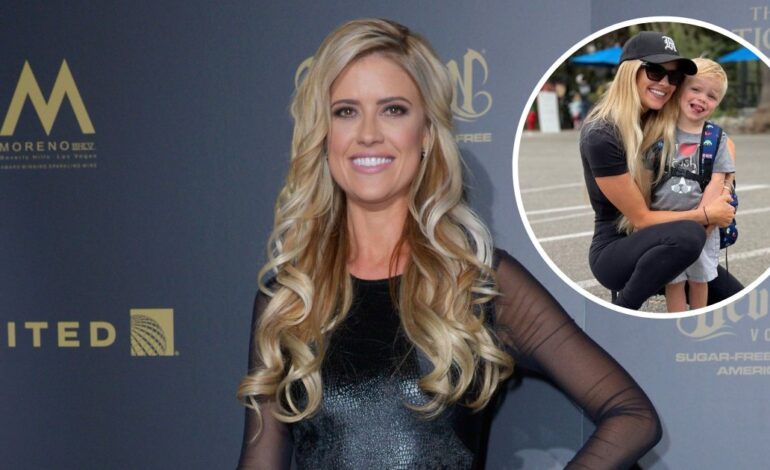 Christina Hall With Son Hudson on Christmas After Custody Battle 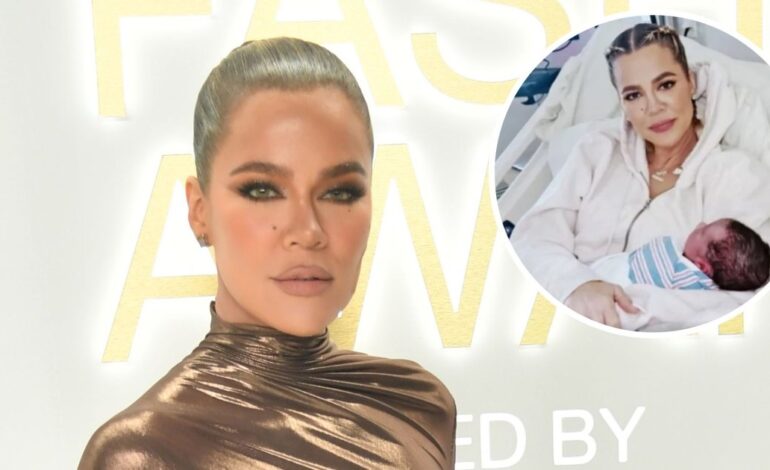