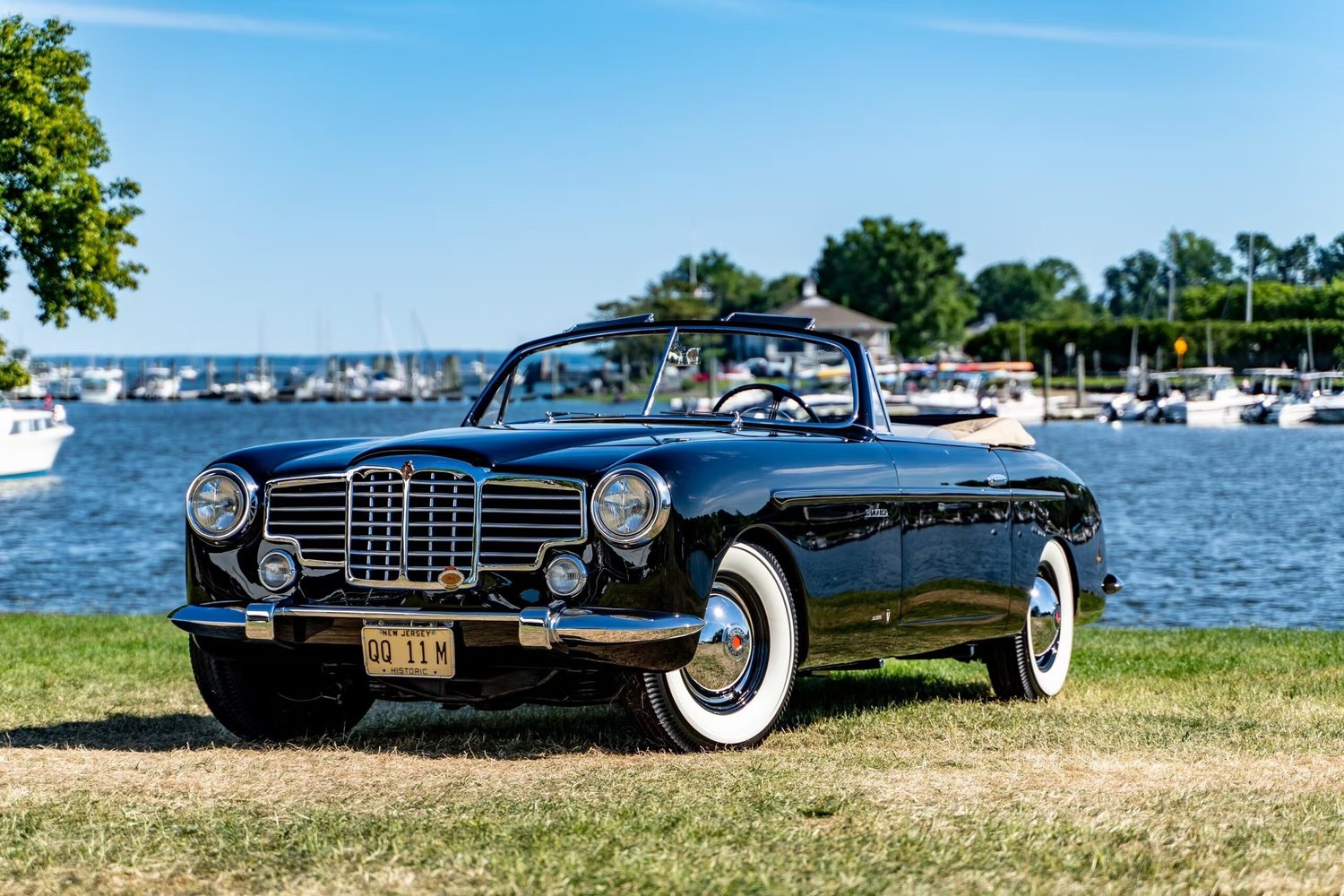 “I love cars, especially Packards,” said the noted New Jersey collector while accepting congratulations from friends and other showgoers. “We own 100 cars, and 66 of them are Packards.” Morano traded one Packard to acquire the Victoria that won. What makes that car so special is its journey to Greenwich; intended as a concept car, Packard shipped it across the Atlantic to Alfredo Vignale’s Italian design house in 1939. Then, World War II broke out.

“It’s a one-off,” Morano says. “It was built on a ’39 Packard chassis, but it was hidden during the war and was finished in 1948. I saw it at a car show in Reading, Pennsylvania, in 1990, and fell in love with it. Being a Packard fan and also of Italian descent, I had to have it. So, I traded the guy another one-off Packard to get it.”