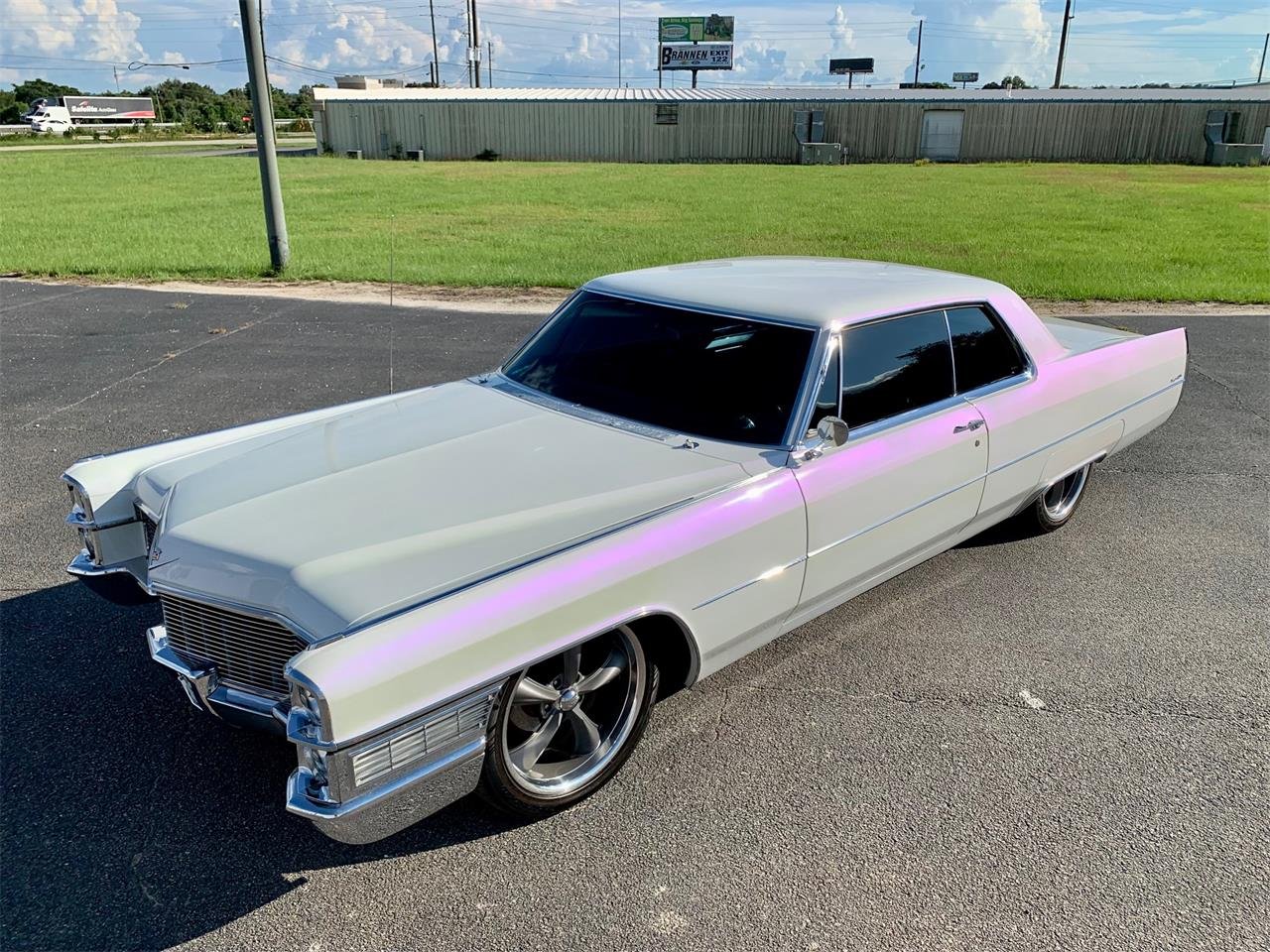 The DeVille name has roots in French, as a phrase derived from “de la ville,” or “of the town.” In Cadillac history, the Deville was first introduced as a trim level of the Series 62 beginning in 1949 and it later became a standalone model in 1958. The later redesign in 1965 brought more squared body lines along with stacked headlights and a wider grille.

The cabin of this DeVille is furnished with navy blue vinyl bench seating and retains a largely original look and feel with the exception of aftermarket floor mats. The seller states that the automatic climate control is inoperative, although its functions can be controlled manually. 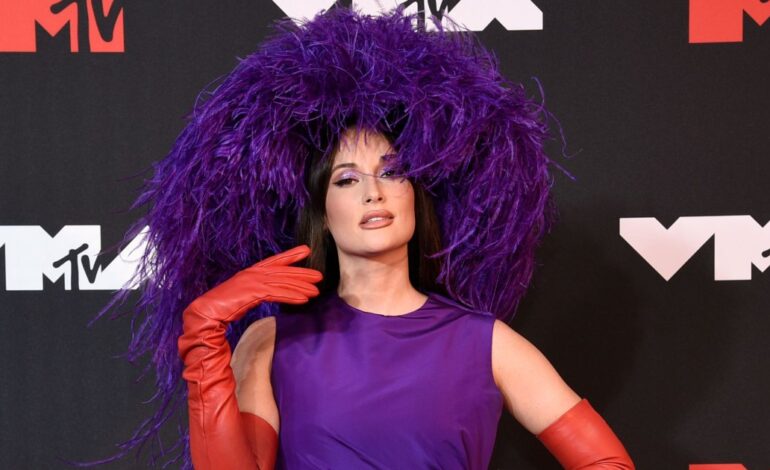 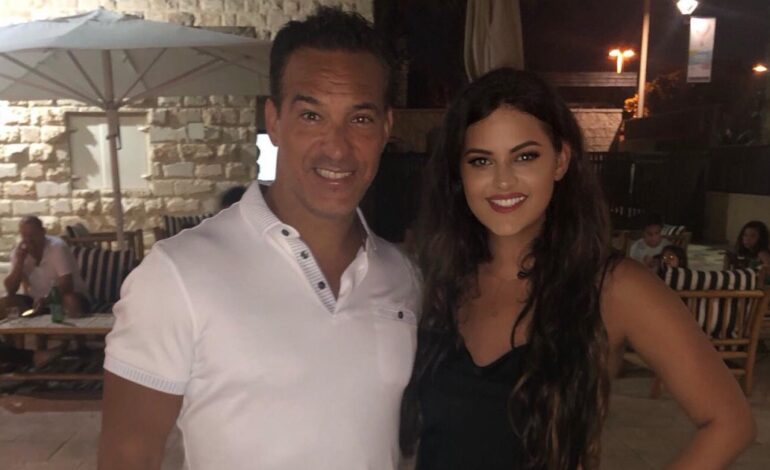