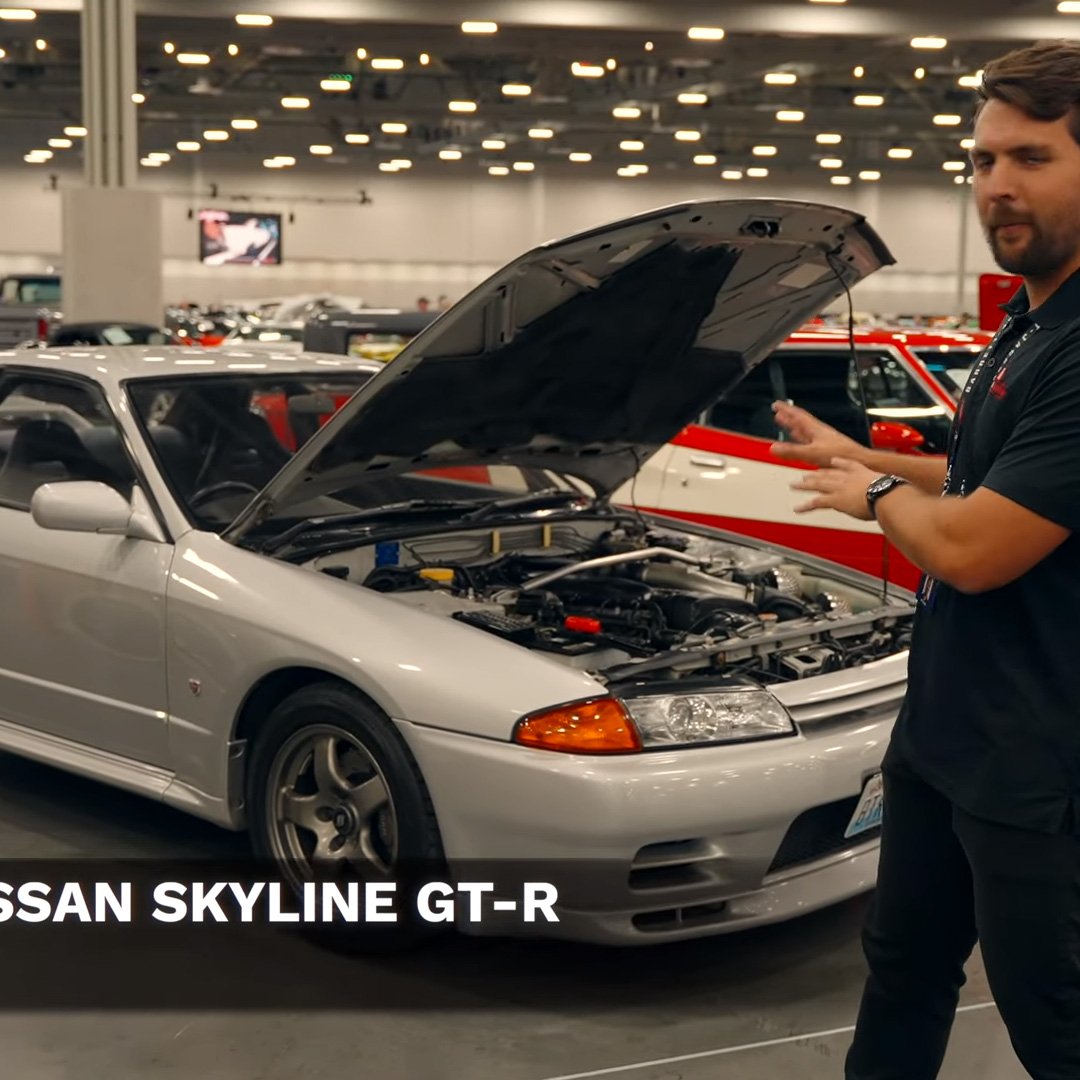 The R32 Nissan Skyline GT-R car has serious homologation roots with its 2.6-liter engine that would go on to dominate the Japanese Touring Car Championship. Developed during the Japanese “gentleman’s agreement”, which limited a domestic vehicle’s horsepower to 276 in Japan. As such the GT-R has 276 horsepower in street form.

Unfortunately we never received these cars in the United States when they were new, but they are now available for import under the U.S. Department of Transportation’s 25-year rule.