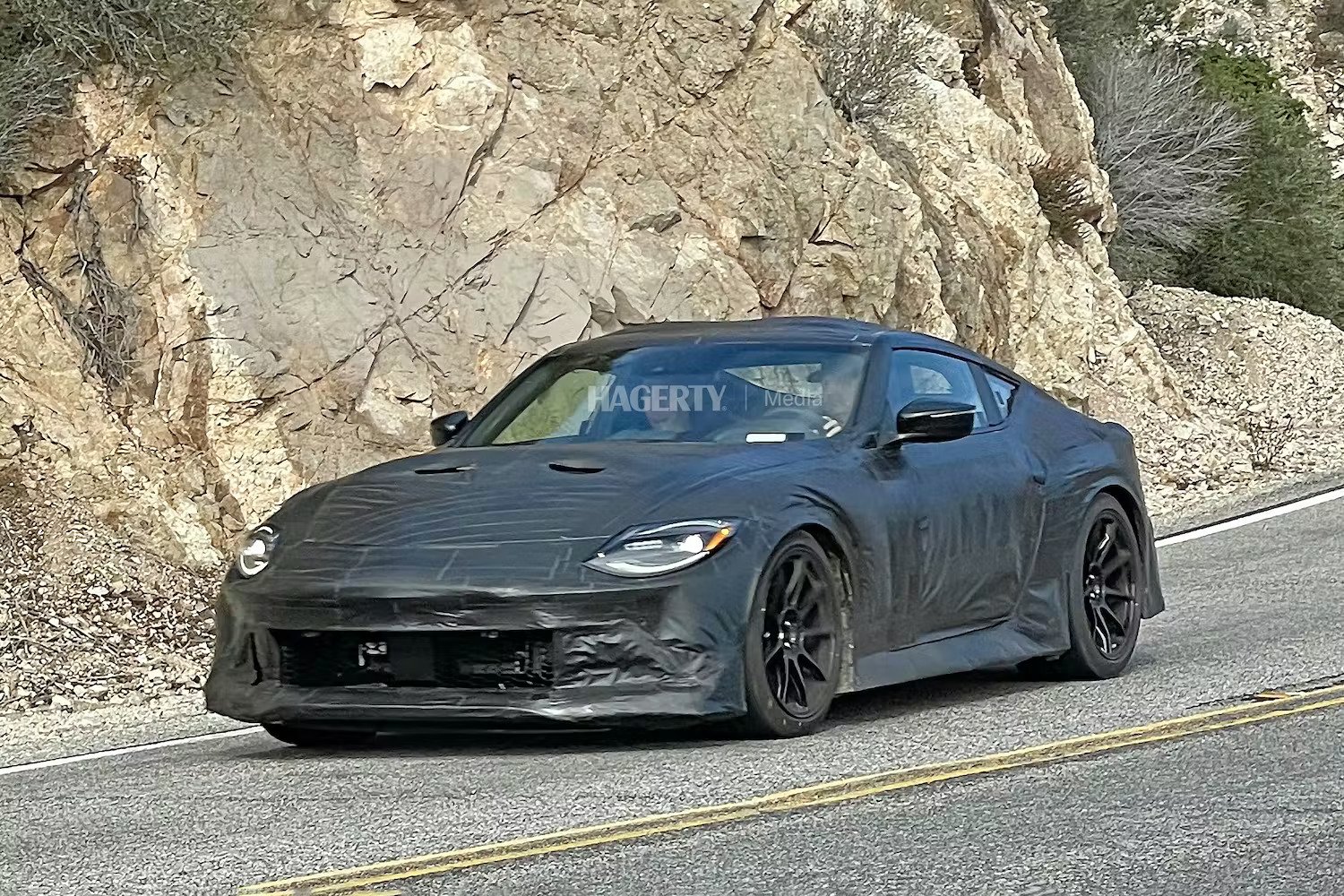 The biggest pair of mysteries is what the car will cost—we’re hearing in the $100,000 neighborhood, plus the inevitable dealer markup—and what’s under the hood. The latter is likely to influence the former here. Rumors suggest that a retuned version of the current 3.0-liter, 400-horsepower twin-turbo V-6 may have as much as 500 horsepower. That would be a departure from past NISMO Z cars which emphasized, as mentioned, handling over horsepower bumps. Regardless, expect the Nissan Z NISMO to represent a substantial step up from the current Performance model with the Proto Spec option package, which already rings in at around $55,000. We’ll see, and we can’t wait. 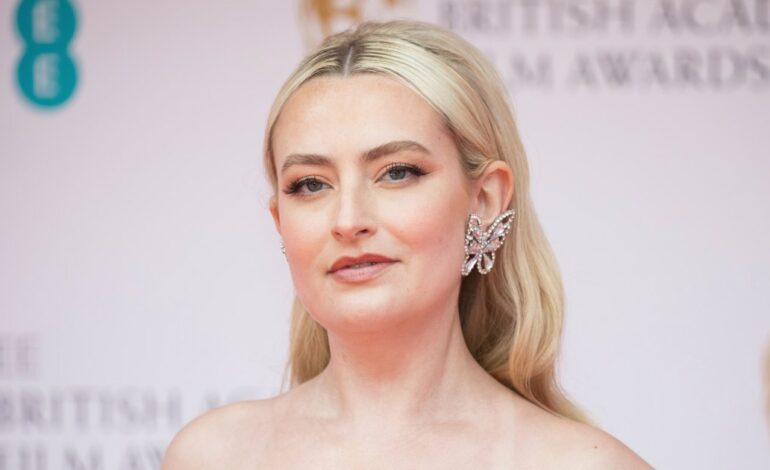 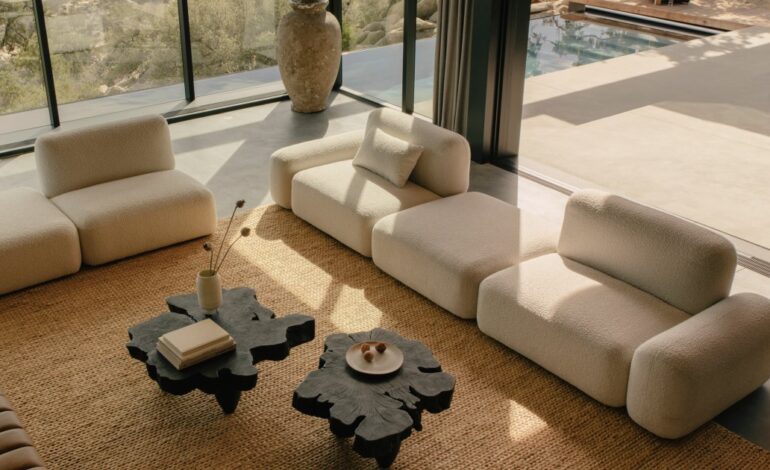