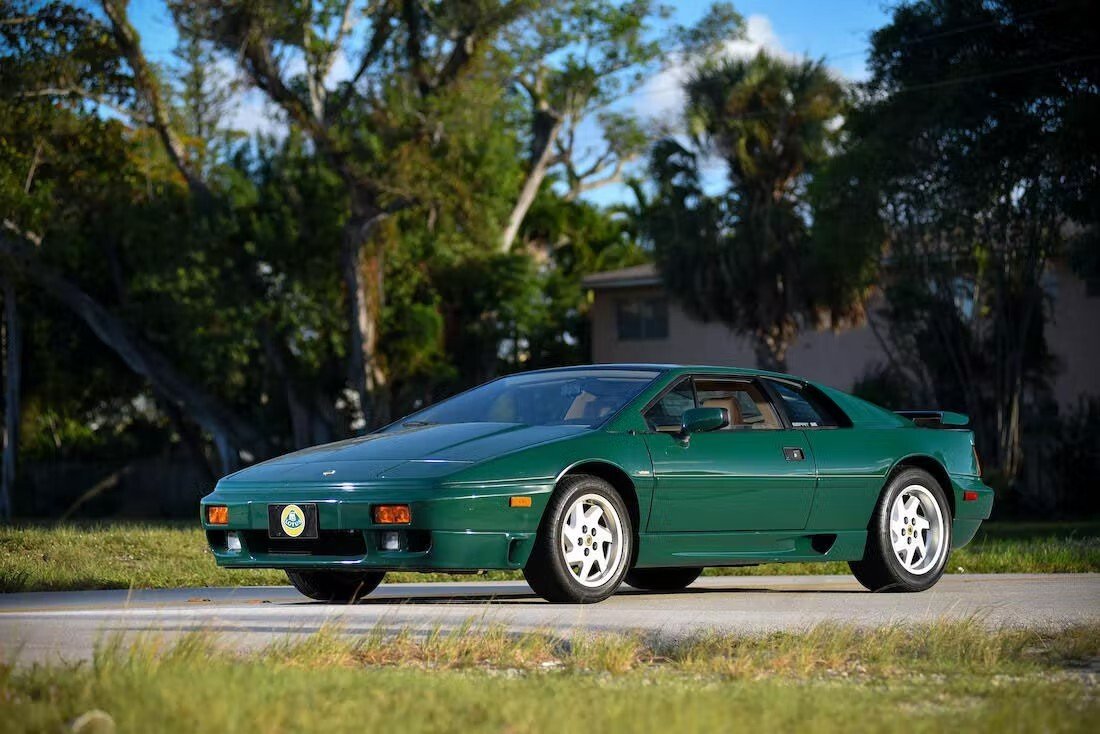 The Dodge Stealth was one of the better results of that famous fling between Chrysler and Mitsubishi: Diamond Star Motors. Unlike other Diamond Star cars, though, the Stealth didn’t roll out of the factory in Normal, Illinois. It came from the Mitsubishi plant in Okazaki, Japan, built alongside the Mitsubishi 3000 GT. And aside from badges and some styling cues, the Dodge and the Mitsubishi were nearly identical, with almost all the engineering and design work coming from the Japanese.

That was a good thing. Even during a golden age for Japanese performance cars, the top-spec versions of the 3000 GT/Stealth stood out as technical marvels with their all-wheel drive system, four-wheel steering, and twin-turbo 300-plus-horsepower V-6s. Testing a Stealth on Chrysler’s test track, Car and Driver gushed about how, “transmitting its power through all four wheels, the Stealth simply exploded from corner to corner on the series of short straights.” In both performance and price, the 3000 GT VR4 and Stealth R/T Turbo were competitive with rivals like the Toyota Supra, Nissan 300ZX, and Mazda RX-7 back when all of them were the freshest, most exciting things coming out of the Land of the Rising Sun.

A-Listers Over 40 Who Look Amazing!