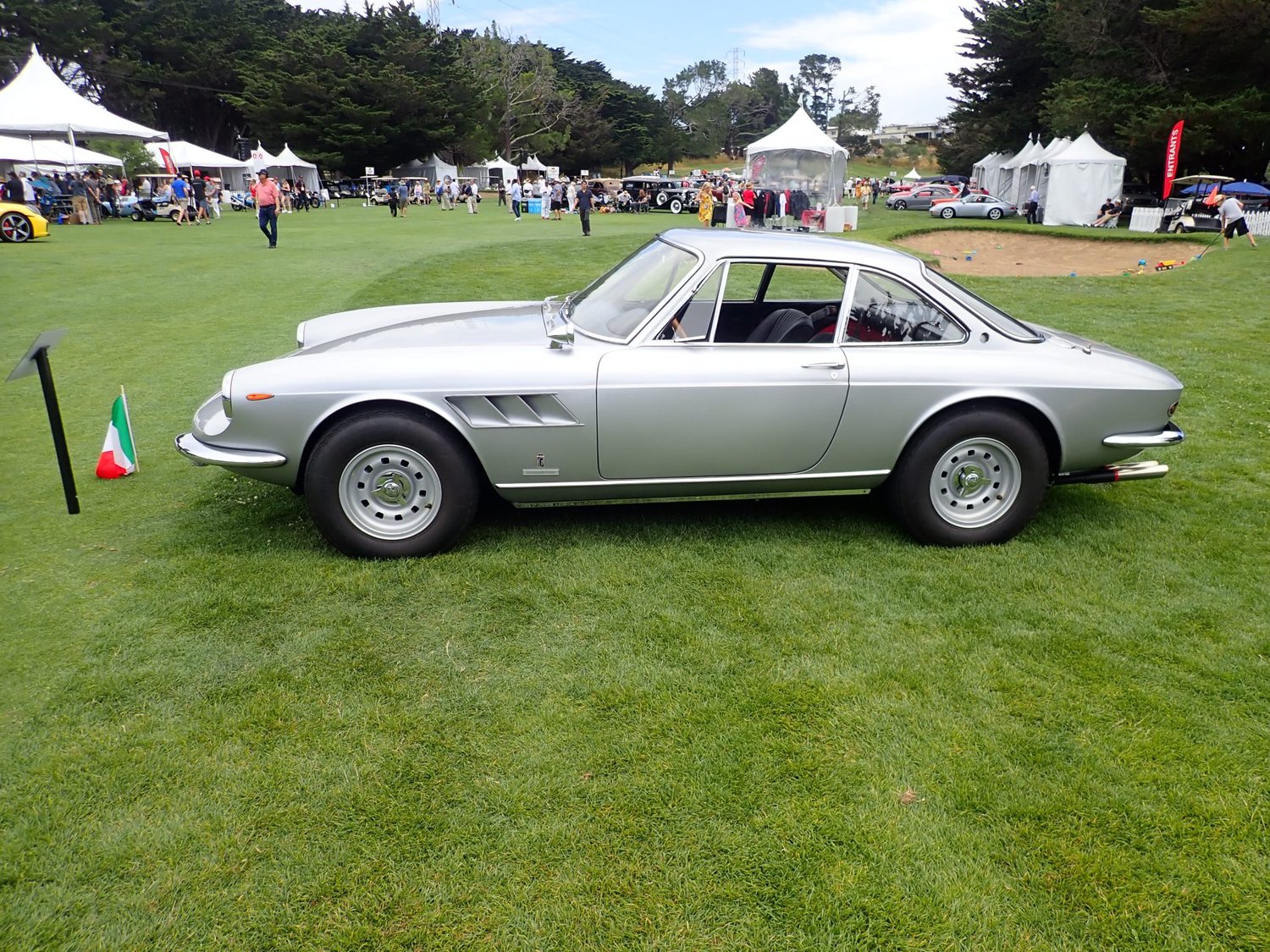 Other features of the concours include displays like Modified European Sports Cars Through 1987, and Yellow Cars! In total, the Concours will also feature more than 180 cars and motorcycles displayed in 20 judged classes of “Automobiles of Distinction.”

Known as “the world’s longest continually running concours”, the Hillsborough Concours d’Elegance was established in 1956 and this year it is scheduled for June 26 at the Crystal Springs Golf Course in Burlingame, California.