It was the winter of 2017 when Jon Rothstein hit a patch of black ice and spun out of control.

Rothstein, a vivacious 39-year-old college basketball reporter and analyst for CBS Sports, among several other jobs, was driving on the Merritt Parkway from New York to UConn’s campus in Storrs, Conn. to work the sidelines for a Huskies game when he got in a single car wreck that changed his whole outlook on life.

“I lost complete control of the car,” Rothstein told The Post. “I went quickly from the right lane to the left lane and slammed into the guardrail.”

Still careening, Rothsein pulled the emergency brake, did a 180 and was facing oncoming traffic.

“It happened so quick. If another car was coming, I would’ve been gone in a second. I wouldn’t be talking to you right now,” said Rothstein, whose car was totaled.

Nonetheless, he felt blessed to come out of the ordeal merely with bruised and cracked ribs from airbag impact.

“We all obviously have things we take for granted, but I never really appreciated how grateful we should be every day just to be safe and healthy,” Rothstein said. “There’s so much stuff that we dwell on, especially in this time period in society, that is insignificant. While it was very alarming to come face-to-face with my own mortality, in a lot of ways it helped really open up my eyes to a) a lot of things I was doing were unproductive, and b) how my mindset needed to change going forward.”

Rothstein said this ordeal changed his mentality from fixating on things that were out of his control and instead being grateful for what he did have.

“All of us in highly competitive fields, whether it’s sports media or something else, are looking forward to the next great opportunity and why don’t I have this or why don’t I have that,” he said. “This is how I thought for a long time about things that I didn’t have. If you’re a goal-oriented person, you should continue to aspire to do more and be the best you can be and go as far as you can go, but I remember going to bars in Manhattan and lamenting opportunities I didn’t get a call on. I told myself I wasn’t appreciating the opportunities that I already had, and that I was wasting time worrying about things I had no control over.

“Moving forward, I told myself, I’m going to do a much better job at enjoying my life, because I don’t know — and nobody knows — how fortunate we’re going to be to live for as long as we want. Because, it can get taken away in an instant. That incident was the genesis of me looking at life in a different light.”

One of the things that stands out about his social media presence is the use of catchphrases. They could be general for college basketball such as “This is March” or “We sleep in May” or team-specific, such as “West Virginia Basketball. Tougher than a long weekend at your in-laws.”

He credits longtime New York sports journalist Frank Isola with hammering it into his head that media members who didn’t play or coach had to have an angle with news. And he saw from Dick Vitale how much enthusiasm — and yes, catchphrases — resonated with fan bases across college hoops.

He enjoys connecting with fans personally. Last season, Rothstein predicted that Northwestern would make the NCAA Tournament. A faction of their own fans pessimistically disagreed. Rothstein vowed to host a happy hour for students should they miss the Big Dance, and dozens showed up after the 15-16 season ended.

“It’s something I’ll continue to do with other fan bases because it’s a great way to engage,” he said. “I’m a big believer in being someone who is affiliated with people who are passionate about the sport — because I’m someone who didn’t have a lot of connections coming up. I had to earn everything that I’ve gotten.”

Rothstein has several different jobs. He is a college basketball insider for CBS Sports, where he is a studio analyst on TV, including CBS and Turner’s coverage of the NCAA Tournament the past two years. He also hosts the “College Hoops Today” podcast, creates content for FanDuel and writes daily during the season at his own site, collegehoopstoday.com, where he additionally sells t-shirts with some of his expressions. A portion of the proceeds from these sales goes to Mission Continues, a charity that helps veterans become community leaders.

Rothstein married his wife, Alana, last September. They met at Blondie’s, a bar on the Upper West Side in the fall of 2017 — about nine months after Rothstein’s harrowing car wreck.

A group of Rothstein’s buddies watches the NFL most Sundays. Because of the rigors of Rothstein’s work schedule, he rarely has a day off between Labor Day and March Madness. However, this was an exception, and he joined his friends for some football.

He wound up sitting at the end of the table — next to Alana — and got her number. They went out the next Saturday.

“One of the things that we talked about, and this is obviously unfortunate, is she was really deprived of having any time in her post-college years with her parents because of their health,” Rothstein said. “Her mother, while Alana was a student at USC, was diagnosed with a rare brain degenerative disorder. She passed away, and while her father was caring for her mother, he got really sick and passed away about a year later.

“I was kind of shook when I heard that, because it’s so sad that someone has to go through that, but it also opened my eyes to understand, much like I did after that car accident, that there are things professionally we should all aspire to. I take pride every day in being as thorough and informed and hardworking as I can, but at the same time, you have to understand — even if you get where you dream to go, you’re not going to be more complete as a person. The process of becoming what we’re supposed to become is much more rewarding than the moment of getting where we dreamed to go.”

Rothstein closed the interview with a reference to a film mobster.

“I’m a movie guy, and Hyman Roth from ‘Godfather 2’ was right — good health is the most important thing. More than success, more than money, more than power,” he said. “Seeing my wife go through that — really not having her parents as a young professional; she’s the strongest person that I know — was another sign, after totaling my car, that there’s other things in addition to our quest to achieve whatever we want to achieve professionally.

“I have a long, long way to go to achieve what I want professionally. I have a lot more to give to CBS Sports. But at the same time, I’m going to make sure I enjoy what I’m doing every day because of how fortunate I am to cover a sport that I’ve loved since I was 7 years old.” 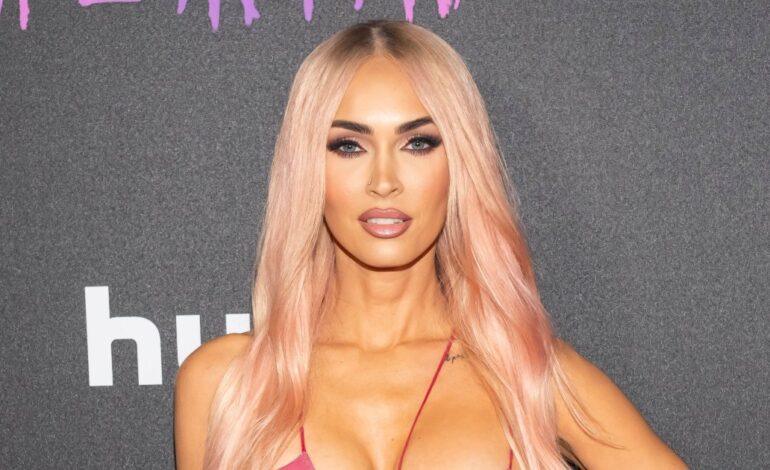 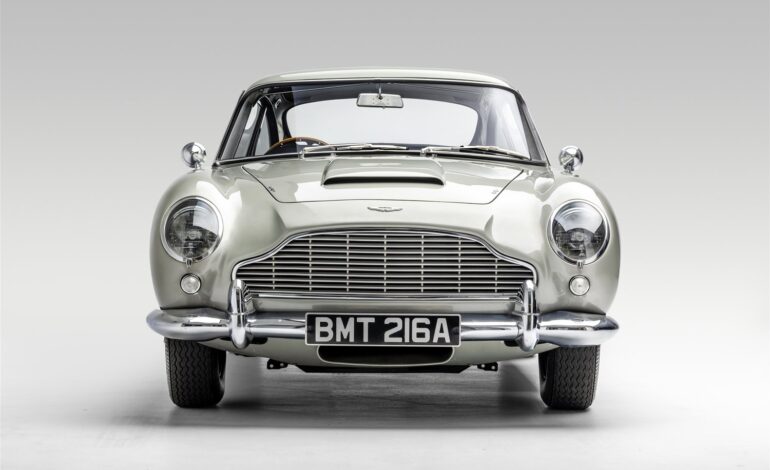