We love a good gin martini. The A Simple Favor sequel is currently in development, and leading ladies Blake Lively and Anna Kendrick are expected to reprise their respective roles, Emily and Stephanie, in the next movie.

The Up in the Air actress teased fans with a few details about her character in January 2023, describing how Stephanie has become “a bit more savvy” in the next installment. So, when is the sequel coming out?

Keep reading to find out everything we know about A Simple Favor 2!

When Is ‘A Simple Favor’ Sequel Coming Out?

While it’s unclear when the film will hit the big screen, Anna confirmed to Entertainment Weekly in May 2022 that the next movie was green lit.

“I can’t wait to revisit the hilarious, deeply dark inner world of Stephanie Smothers, and reunite Stephanie and Emily under the watchful and stylish eye of the glorious [director] Paul Feig,” she gushed at the time.

Less than one year later, the Twilight alum revealed that she had already read the script, noting that her character, Stephanie, has become “a bit more savvy” since the first film. A Simple Favor ended in 2018 with Emily’s imprisonment after she, Stephanie and Emily’s husband, Sean Townsend (played by Henry Golding) had a major face-off.

“I’ve actually read the script now, and it’s so good,” Anna told E! News in January 2023. “They did such a great job of, in some ways, making her sort of older and wiser. But, at the same time, there are qualities that a person just can’t really change about themselves.”

Although the Gossip Girl alum has not publicly talked about the sequel, Variety reported in May 2022 that she and Anna will be returning to the cast.

Did Blake Lively and Anna Kendrick Feud During ‘A Simple Favor’?

A person who claimed to have “worked for Lionsgate,” the production company behind the 2018 film, alleged that Anna and Blake “HATED each other” in a surfaced May 2022 message.

“The studio even had to have a talk with them about making it look like they liked each other on press tours because it was starting to get obvious,” the message read.

However, Henry publicly denied the allegation during a May 2022 interview.

“Um, no. Definitely not,” the Crazy Rich Asians actor said. “I think they got along pretty reasonably well, I think … Yeah, definitely no friction that I noticed.”

Is ‘A Simple Favor’ Based on a Book?

The film is based on the thriller novel of the same name written by author Darcey Bell. It was published in March 2017.

What Is ‘A Simple Favor’ About?

The 2018 movie introduces viewers to Stephanie, a single mom who runs a vlog for other parents, giving them tips on cooking, house maintenance and more. She quickly befriends Emily, who asks Stephanie for “a simple favor” one day to pick up her son from school so she could run an errand for work. However, Emily suddenly disappears without a trace, and Stephanie has to get to the bottom of why her pal seemingly vanished. 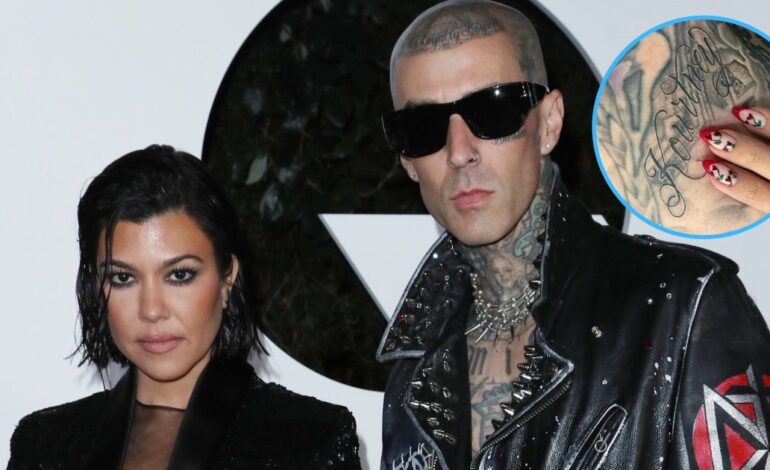 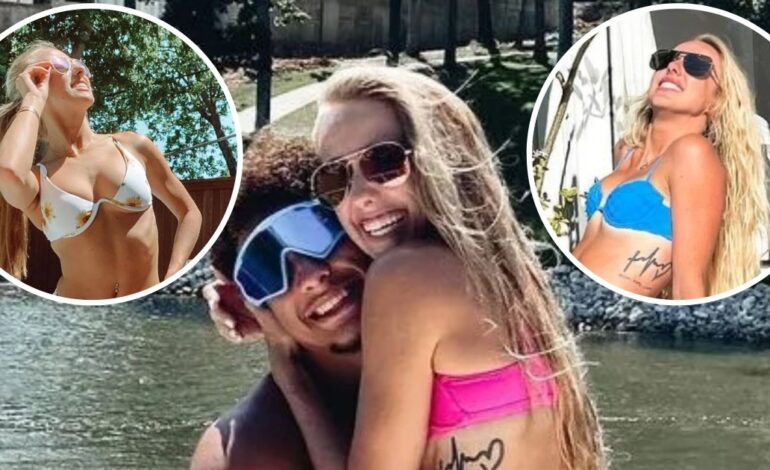