The White Lotus is open for check-in once again, and fans are swooning over newcomer Adam DiMarco. The actor plays Albie Di Grasso, the son to Michael Imperioli‘s Dominic Di Grasso and grandson to F. Murray Abraham‘s Bert Di Grasso.

“Everyone is so hot on this show, right?” the actor told E! News in October 2022 about filming the show. “I had a crush on everyone at some point during filming.”

Keep reading for everything to know about Adam, including age, roles and more details.

Who Is Adam DiMarco?

“I had been a fan of the show and so many of the people in it,” Adam told Today ahead of the premiere. “It was a bit intimidating at first.”

However, he made the best of it and even revealed that he became a family with his costars, especially Sopranos alum Michael.

“I did feel somewhat of a familial connection with him and Murray,” Adam shared. “He has such good, grounding energy to be around, especially since I was pretty anxious coming into the show. He was like an anchor, unmoored.”

Throughout his time on the White Lotus set, the actor shared that he and his costars “became” their characters, in part.

We slowly morphed into their representations,” the Canada native explained to Today. “It’s like sometimes I’d see someone as their character.”

That being said, he and Haley Lu Richardson (Portia) found time to become karaoke masters during their downtime.

“Haley Lu and I actually made karaoke happen,” Adam recalled to E! News. “We needed a cable to connect — it was a specific type of input — and we didn’t have a way to do it. We were living in the same hotel we were filming at, so a lot of the crew would leave their equipment in the carts in the hotel, and I found the sound guy’s cart, and I found the cable we needed. I was like, ‘Haley, can you steal this with me, so I’m not the only one who gets in trouble?’”

What Else Has Adam Been In?

Aside from playing Albie in the White Lotus, the actor has also appeared in shows like Pillow Talk, The Order and The Magicians. In 2012, he even starred alongside Debby Ryan in the Disney Channel Original Movie Radio Rebel. 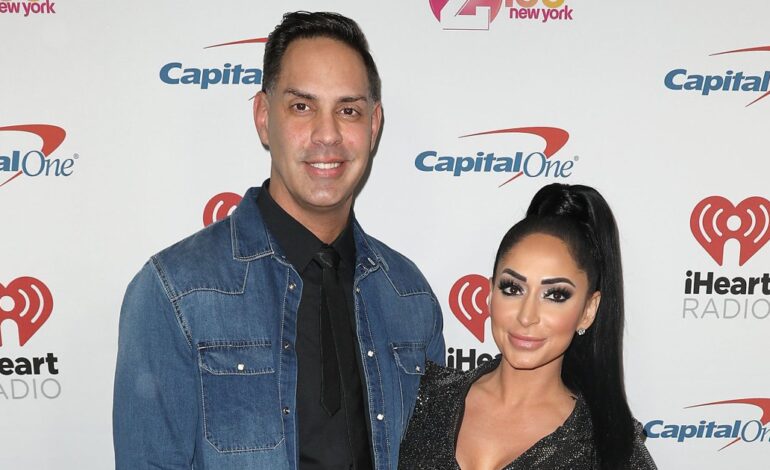 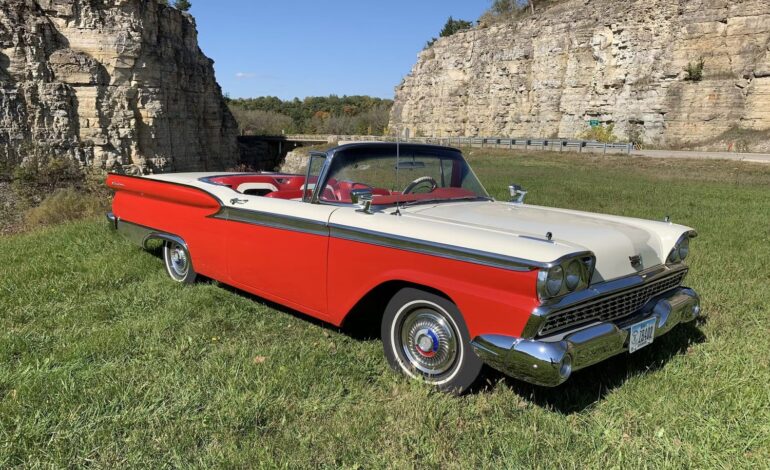