A united front? Adam Levine and wife Behati Prinsloo are “considering therapy” to patch up any holes in their marriage following the Maroon 5 singer’s cheating scandal, an insider tells In Touch.

“They’re still together,” the source says, explaining that the duo are contemplating counseling in order to “keep their marriage strong.”

Toward the end of September, multiple women alleged that the “She Will Be Loved” crooner, 43, was sending them flirtatious DMs online even though he is married to the former Victoria’s Secret angel, 34, with whom he shares daughters Dusty Rose and Gio Grace. Behati is also pregnant and expecting baby No. 3 with Adam.

“Adam and Behati are hanging in there,” the insider continues. “Since the cheating/sexting scandal, Adam has been jumping through hoops to make it up to Behati.”

The first woman to come forward about Adam’s social media behavior was Instagram model Sumner Stroh, who also claimed she had an alleged affair with Adam for about one year. The next few to speak up included comedian Maryka, Auburn University college student Ashley Russell and Los Angeles resident Alyson Rose.

One day after Sumner, 23, posted screenshots of the DMs between her and the “Moves Like Jagger” artist, Adam broke his silence and addressed the situation in a statement.

“I used poor judgment in speaking with anyone other than my wife in ANY kind of flirtatious manner,” he wrote via his Instagram Stories on September 20. “I did not have an affair, nevertheless, I crossed the line during a regrettable period of my life. In certain instances it became inappropriate. I have addressed that and taken proactive steps to remedy this with my family.”

He then noted that Behati and their children are “all [he] care[s] about in this world” and called his actions the “greatest mistake [he] could ever make.”

Despite speaking his piece about the ordeal, multiple celebrities put in their two cents by slamming the Grammy Award winner. Among the most notable names were Bachelor alum Nick Viall and Selling Sunset’s Chrishell Stause.

“When apologizing for cheating publicly, I hate the — ‘we will get through it together’ part from a man,” Chrishell, 41, wrote via Twitter on September 20, whereas Nick, 42, wrote via Instagram, “Emotionally cheating is still cheating, Adam.”

Later that week, some of Adam’s accusers exclusively spoke to In Touch about what the “Leaving California” artist had allegedly sent them in his DMs. On September 23, Maryka exclusively told In Touch that Adam had allegedly told her his marriage got “complicated” at one point.

“I assumed it was divorce,” she explained, before claiming that he had also sent her a “naked selfie.”

Reps for Adam and Behati did not immediately respond to Life & Style’s request for comment. 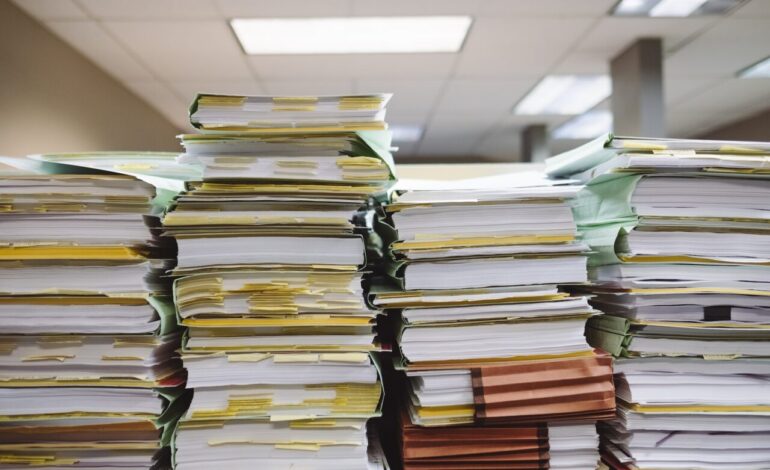 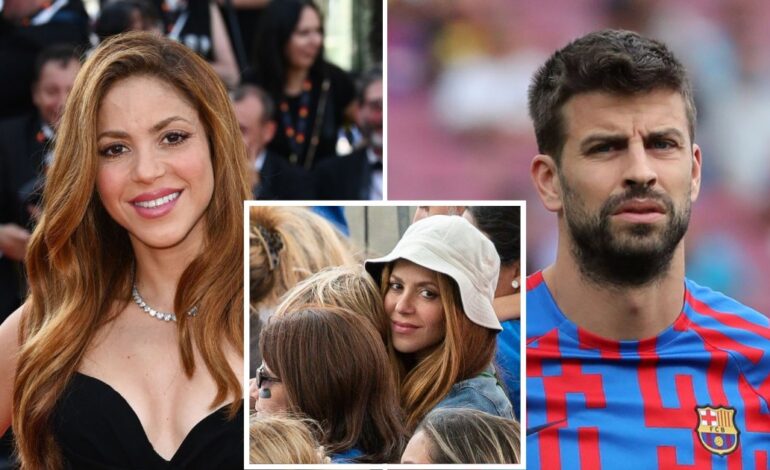