African Griots and Kool Herc – The Origins of Hip Hop

Since as far back as the 13th century, the West African griots were highly esteemed as the human vessels carrying oral traditions, historical narratives, and cultural art like poems and songs. They were effectively the bards of tribes and were as vital to the community as was the royalty.

This sense of pride and importance placed upon the African cultures was undoubtedly carried over the seas through the slave trade and survived throughout the tragic path of their people to the present day. While we may not have griots in modern America, the role they played began to take shape again in the oppressed inner-city neighborhoods in places like New York City during the 1970s. It was here that hip hop was born.

The Birth of Hip Hop

The loss of support for inner-city communities after the rise of suburbia in the late 70’s closed down many opportunities that people in those marginalized communities had for expression and entertainment. Consequently, they turned to the streets and their culture to fill those holes. This brought the people together behind the movement of hip hop and its surrounding culture of pride, social justice, and a middle finger to oppressors.

The forerunners of hip hop drew from a wide range of musical influences in both rhythm, beat, and flow. For example, Jamaican dub music is to thank for the breakbeat style drum patterns that were widespread in the very beginnings of the rapping community. Even rapping itself leaned on the “toasting” traditions in Jamaican music, where the artists used rhythmic spoken word to work up the crowds in live sets. Other notable influences were black power poetry, which had been present in these communities for years, as well as talking blues songs. 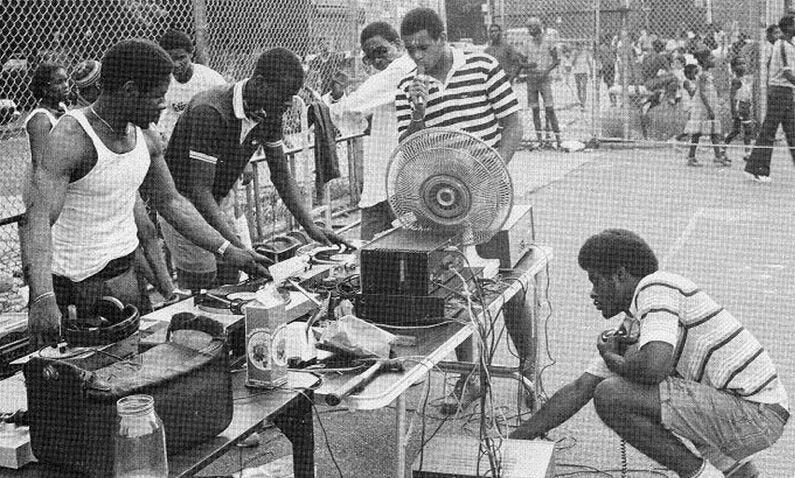 It can often be a debatable topic when discussing who was truly the first person to spawn the movement that was hip hop. Many call back to DJ Kool Herc’s infusion of percussive beats into popular dance songs. These new styles that he experimented with at NY block parties would go on to form the basis of the hip hop genre. He also popularized rapping, although it was more or less a natural progression of the poetic oral traditions of the black community and forward-thinking musicians from many cultures.

The Golden Age of Hip Hop

Hip hop began exploding in the 1980s when aspiring young artists began to experiment with the groundwork laid for them by the genre’s pioneers. When “it seemed that every new single reinvented the genre” according to Rolling Stone. The music evolved in a few ways. Sampling became more and more commonplace, birthing many forward-thinking albums when sample clearances weren’t a big deal. Rapping itself also began to be refined by legendary artists such as KRS-One, Big Daddy Kane, Rakim, and many more. Their excellent rhythm and unheard-of flows grabbed people’s attention at once. 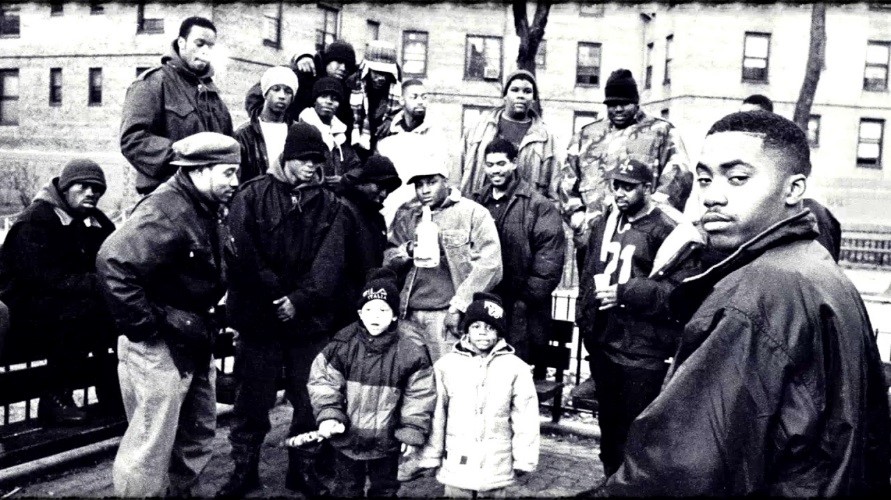 This was an explosion of black-power music and a call for those impoverished and marginalized. Building on top of that, black musicians began to widen their angles, and legendary groups began to form. Everything from Public Enemy to A Tribe Called Quest, represents the many facets of their lives in America. As rap became more and more popular, the notion of “gangster rap” and its commercial attractiveness began to spread. This was the Segway for hip hop to begin widening its appeal to more than just the communities it sprang from, and in a sense, its roots.

Fast forward to today, and it seems that hip-hop is the driving force behind popular music. It has grown from a culture to a genre. This oversimplification is a double-edged sword. The communities that birthed the music are finally able to get a bag from it, but it has also been co-opted to the very things that it once stood against. Pop singers making their recording labels fat stacks of money for stealing a trap beat is a far cry from the social justice movement and celebration of the African diaspora.

I write all this about the meaning and movements behind hip hop but I’m a white guy who listens to Jack Harlow too much. I wouldn’t even consider offering my thoughts on this if I hadn’t poured over albums and albums of Goodie Mob and Souls of Mischief, among countless others. In fact, I would even argue that I am still not in a position to offer my thoughts. It’s up to each individual to dig into the origins of this massive genre. The rich history of hip-hop allows all of us a clearer view of the emotions, ideas, and pride that fuel the communities of our black brothers and sisters.

Hip hop nowadays might not bear much resemblance to what it once was, but that history hasn’t disappeared. For those willing to learn and appreciate it, it’s an abundant source of a unique perspective.

From Austin Texas to the Texan Gulf Coast

[ad_1] Brian Flores has taken a stand against the NFL. This