When Amazon Prime Video received its schedule of Thursday night NFL games in the spring, its legendary play-by-play man, Al Michaels, and crew noticed the Jets and the Jaguars in late December.

“I must say, when the schedule came out, we looked at this game and we said, ‘What is that doing?’” Michaels told The Post.

“But that’s the NFL, you don’t know what is going to happen,” said Michaels, 78, who practically has seen it all, including having the call on Mark Sanchez’s buttfumble a decade ago.

Michaels has been a central part of Amazon making history as the first exclusive streamer of NFL games.

(Note: You’ll be able to watch the Jets on Fox 5 in the New York area, if you don’t have a Prime membership.)

Arguably the greatest NFL TV play-by-player in history, Michaels hasn’t been used to a “B” schedule as he spent nearly his entire career standing next to Howard Cosell, John Madden and Cris Collinsworth on Sundays and Mondays.

At times during the season, Michaels has become a focus of the games as he hasn’t been shy about, to borrow a phrase from Cosell, “Telling it like it is.”

“It had to do with that particular game, as opposed to saying the schedule stinks,” Michaels said.

That particular game was Colts-Broncos in Week 5, when Michaels at times sounded a little more like Waldorf or Statler than a play-by-player.

“It’s so funny because one of the things that was said that night that got played back to me was that I said, ‘This was the kind of game that would be a fifth regional on CBS,’” Michaels said. “What I actually said was a rookie offensive tackle for Indianapolis, who had like four penalties and gave up a couple of sacks was, ‘[Bernhard] Raimann, this is the kind of game, if you’re this guy, you want to have it on the No. 5 regional on CBS.’ There is a distinction there.”

It is a fair point on this instance. Still, at times, Michaels has sounded a bit curmudgeonly during games this season.

It was not Michaels’ choice to leave NBC after he called his record-tying 11th Super Bowl last February. The network chose to replace him on “Sunday Night Football” with Mike Tirico, who had been eagerly waiting in the on-deck circle for years. Though Michaels has an “emeritus” role with NBC and will call a playoff game for them next month, it did stick out that when he did the weekly promo for the Sunday and Monday games, he went weeks without saying “NBC” as he highlighted “Sunday Night Football.” It was even noticed inside the halls of NBC, according to sources. Was it on purpose?

“Not really, no,” Michaels said. “Sunday night. No. No. I didn’t even think about that. When you say ‘Sunday night,’ they know. I probably don’t [say ESPN] when I say, ‘Monday night.’ They know where it is.”

The implication was there was some bad blood with NBC about how Tirico replaced him.

“No, no,” Michaels said. “Somebody is trying to make stuff up about that. That has nothing do with it. I have an emeritus deal there.”

Michaels has a three-year contract with Amazon for a boatload of millions and plans to return for Year 2.

“I still have a lot of energy,” Michaels said. “I still love what I do. So I’m ready for action. There’s no question about that. I mean, the thought of stepping away, why?”

When the season began, Michaels’ partner, Kirk Herbstreit, said he thought the duo could be the best pairing in sports. They have not reached that status yet, though to have a stable team in an outlet’s rookie year is an accomplishment.

“I thought it’s blended great,” Michaels said, “I think the thing with Kirk is that some people said to me early on, ‘He’s a college guy. What does he know about the NFL?’”

Michaels said that with the constant turnover in the NFL, Herbstreit has an advantage because of his ESPN college football work. But what Michaels likes most is how the broadcast looks and feels with longtime producer Fred Gaudelli and the crew.

“The thing I’m proudest of is that it looks like a big-time telecast,” Michaels said. “I think some people thought, ‘What is this going to be? And Amazon is coming in and they have no infrastructure and is it going to be rinky-dink?’ It’s been anything but. I’ll put this show up against any telecast you are seeing these days.” 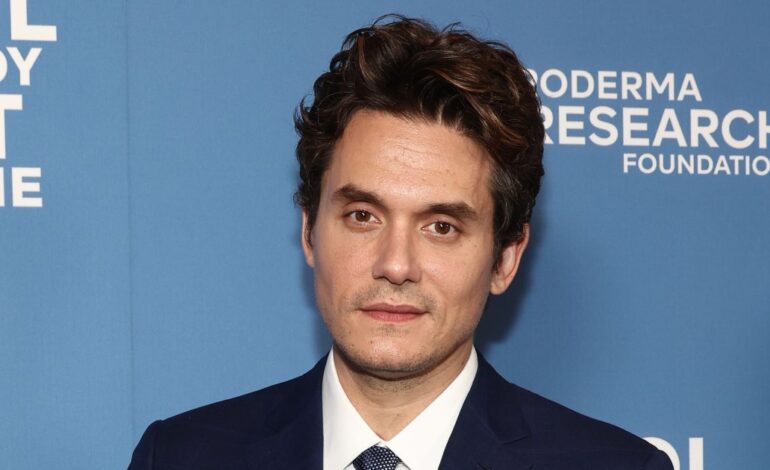 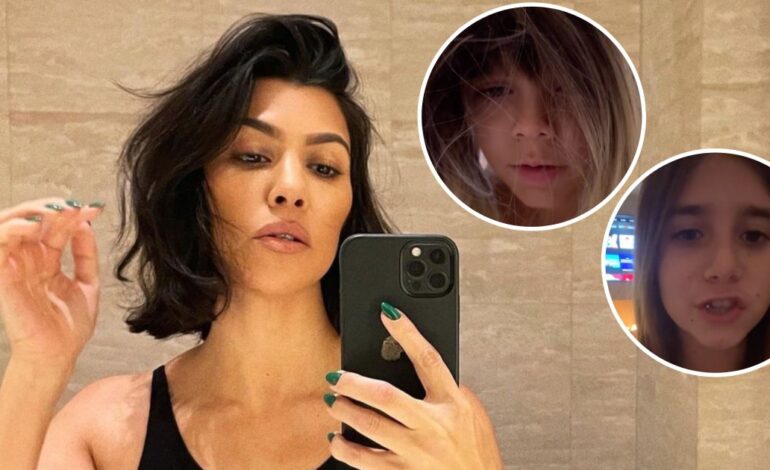