Almost six decades ago, I bought this ’48 Ford F-1 for $250 — Petersen Automotive Museum 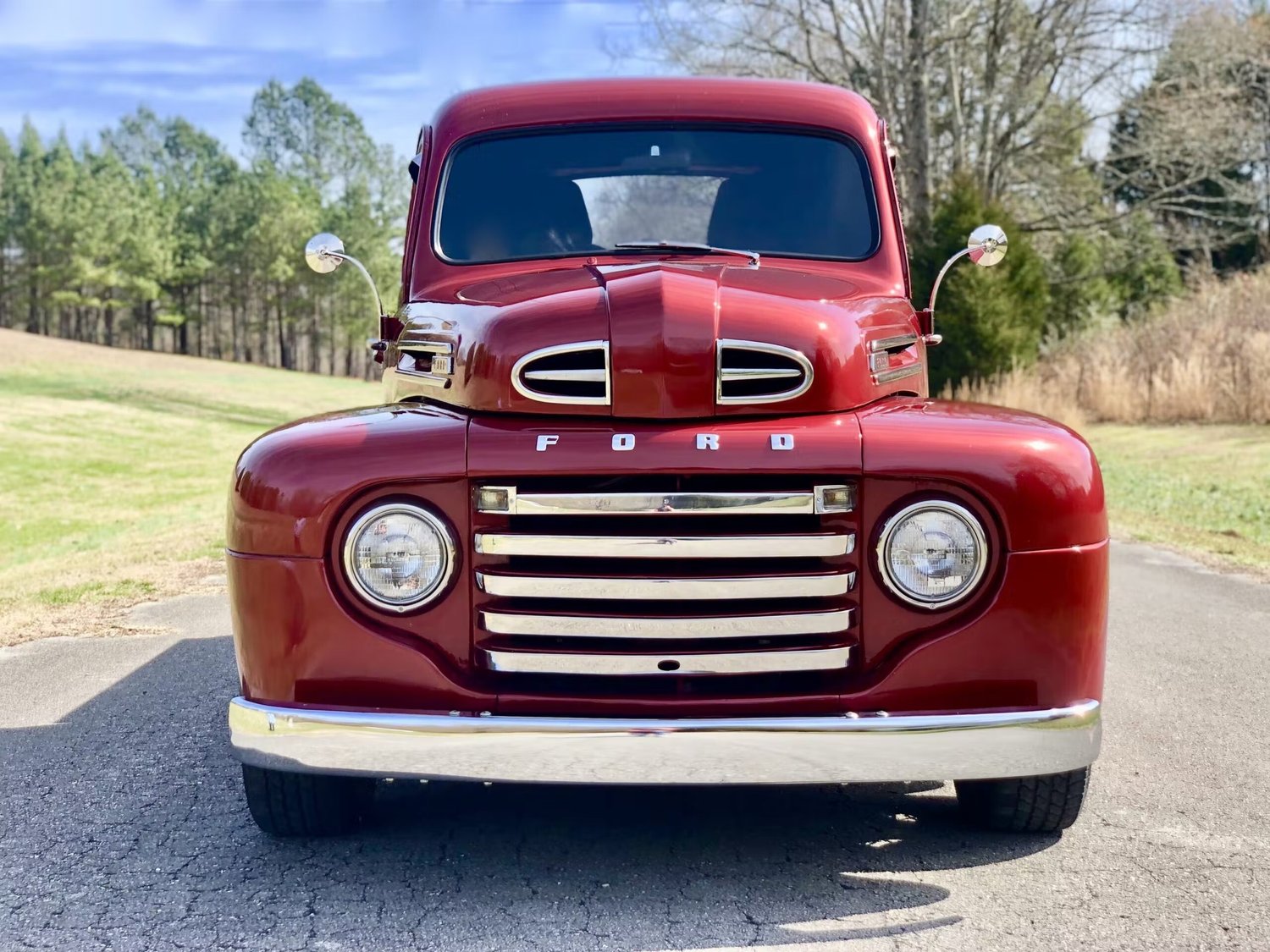 I was born in 1944 and grew up a sharecropper’s son in north Alabama. In those days, most of our traveling was often done by mule and wagon. The only car my father ever owned was a 1939 Ford, which was broken down for most of its life, since it was costly to repair or to pay for gasoline, which was 28 cents per gallon.

Shortly after getting married in 1964, I spotted this 1948 F-1 in a man’s driveway. After looking at the truck for a couple of weeks, I stopped to see if he would be interested in selling. He said he’d sell it to me for $250. At the time, I made $37 per week, but that same afternoon, I went back to test-drive the truck and then wrote him a check.

I was washing the Ford when my wife came home and asked whose truck I was washing. I told her it was ours. Then came more questions: Where did I get it? How much did I pay for it? How did I pay for it? When I told her I wrote a check, she was curious if I knew how much money we had in the bank. I assumed that since we had checks, it meant we also had money. She then gently explained that in the future, we needed to talk about things before I made big purchases. But the truck stayed.