Alternate broadcast with Mad Dog would be ‘home run’

Mike Francesa is unsure that the Manningcast — as well as all the alternate game broadcasts that now exist — is a good idea.

But yes, he would be in favor of a Francesacast.

The radio legend called the alternate telecasts — which offer viewers a different way of watching a game and entices some but can split an audience — a “double-edged sword.”

“I understand the idea now is give everybody whatever they want to watch, and they’ll pick what they want,” he said on his “Mike Francesa Podcast” on Friday. “I don’t know if this is the way to go.”

But what if he played the part of Peyton Manning, watching a game and providing analysis, perhaps conducting interviews without providing traditional play-by-play?

“I think I’d be great doing that,” Francesa said. “I think if you put [Mad] Dog and I in a room and did that, it would be a home run show. Home run.

“I don’t know if they’re going to do it or anyone’s going to think of it, but … it would be hilarious.”

Longtime WFAN fans would tune in to see Chris Russo and Francesa chop it again. The two are on better terms these days and appeared on each shows in September. 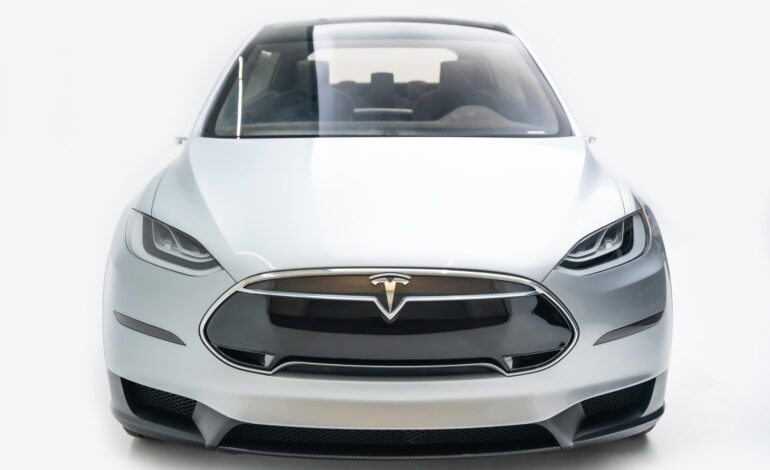 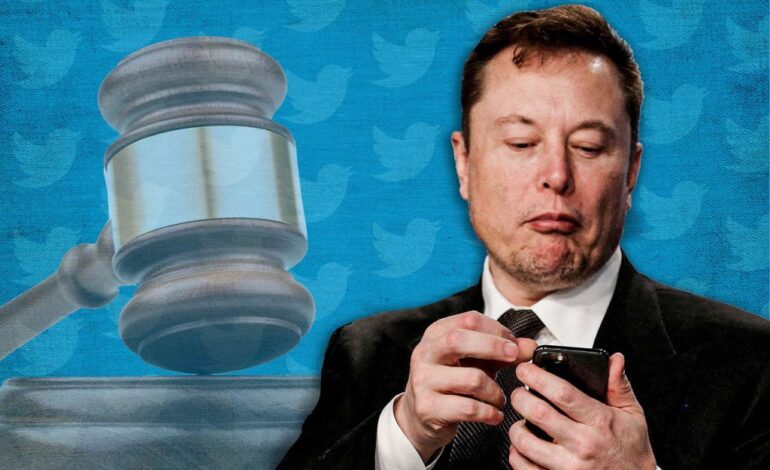