Amazon’s response to the Kyrie Irving-created controversy has been nothing short of pathetic.

Irving is currently suspended by the Nets for sending out a tweet about the anti-Semitic film, “Hebrew to Negroes: Wake Up Black America,” and then proceeding to show no immediate contrition.

Meanwhile, Amazon, billed as the “Everything Store,” stays silent as customers can still fill up their digital carts.

Irving earned what he has gotten, because he simply could have just said sorry, disavowed the anti-Semitic views in the film and probably could still be in the Nets’ lineup.

Irving began the firestorm by tweeting to his 4.6 million followers on Twitter. He publicized the film, but offered no comment. Irving has the power of a star athlete, but he is not Amazon, a company worth nearly a trillion dollars.

How is it OK for them not to comment?

Why is it that Irving only receives consequences? Yes, deserved, but Amazon is in every business, including sports. Shouldn’t they have to answer?

Amazon did not return messages for this column and I even asked for the person in charge of anti-Semitic films that Amazon sells.

Irving sits out, while Amazon continues business as usual. Its founder, Jeff Bezos, goes on his merry way.

Bezos is reportedly interested in buying the Washington Commanders. Shouldn’t the NBA and NFL ask him why Amazon is selling movies and books based in anti-Semitism?

The Wall Street Journal reported that the 2018 documentary, “Hebrew to Negroes: Wake Up Black America,” was originally uploaded under Amazon Prime Video Direct program, which allows filmmakers and content creators to display their own works and then split the money with the company.

This is a way that Amazon tries to wash its hands of responsibility, as if it were some mom and pop operation without the manpower to actually not sell anti-Semitic materials. The New York Times reported that the film may receive a disclaimer that customers will see when people buy it.

Amazon’s silence is striking. Its solution appears to be to run out the clock and have people move on. The Nets and the Anti-Defamation League, according to The Times, have asked Amazon to remove the materials or put some sort of disclaimer. No one should have had to ask.

Amazon has generally chosen not to take down offensive content, dating back to its origins. “As a bookseller, we believe that providing access to the written word is important including content that may be considered objectionable,” reads a policy listed on its site.

This made a little more sense before a digital world that Amazon dominates came into being. The “Everything Store” creates incredible power to distribute, be it products or, in this case, ideas in just a click and have them spread like wildfire all over the world.

While it is true, dissent is healthy. Hate and lies are not. There is no other side of if the Holocaust happened or not, just six million dead.

With Irving’s tweet and Amazon’s inaction, the film and book have shot up the platform’s rankings. Amazon is spreading falsehoods and hate by hosting it on its powerful platform that is easily accessed by nearly the entire world.

Bezos to CEO Andy Jassy might want to heed the famous words attributed to Pastor Martin Niemöller during the Holocaust.

First they came for the Communists

Because I was not a Communist

Then they came for the Socialists

Because I was not a Socialist

Then they came for the trade unionists

Because I was not a trade unionist

Then they came for the Jews

Because I was not a Jew

Then they came for me

And there was no one left

To speak out for me

Amazon, it is time to speak out. 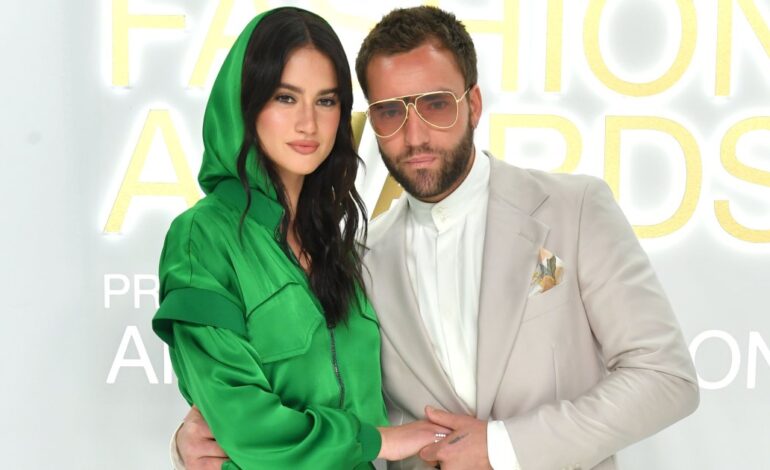 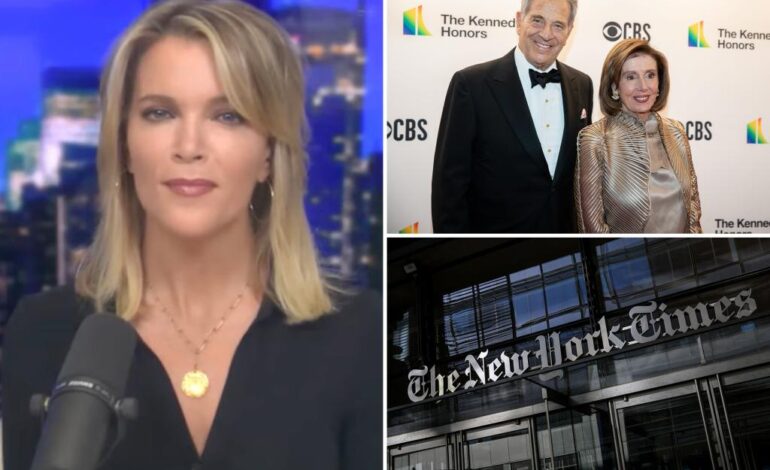