Amy Schumer has such a knack for being funny that even the comedian’s swimsuit photos come with plenty of humor. Whether she’s wearing a sizzling red bikini or a dark one piece, the star is almost always smiling and often putting on goofy poses in her bathing suit photos.

The Trainwreck star’s swimsuit style has definitely evolved over the years. In the early to mid 2010s when she was a swinging single stand-up comedy goddess, Amy favored bikinis. She frequently wore two-pieces while on vacations with her gal pals or chilling closer to home.

However, Amy began donning more one-piece styles as she made her way through her 30s. In 2016, Amy shared an Instagram photo of herself taken by the paparazzi while in a black one-piece swimsuit. She then shared a message about body-shaming she received, even though she looked fantastic in the swimwear.

“Is it fat shaming if you know you’re not fat and have zero shame in your game? I don’t think so. I am strong and proud of how I live my life and say what I mean and fight for what I believe in and I have a blast doing it with the people I love. Where’s the shame? It’s not there. It’s an illusion,” she wrote in the caption.

Amy continued, “When I look in the mirror, I know who I am. I’m a great friend, sister, daughter and girlfriend. I’m a badass comic headlining arenas all over the world and making TV and movies and writing books where I lay it all out there and I’m fearless like you can be.”

“Thanks to everyone for the kind words and support and again my deepest sympathy goes out to the trolls who are in more pain than we will ever understand,” Amy wrote about her swimwear haters, adding, “I am proud to lead by example. I say if I’m beautiful. I say if I’m strong. You will not determine my story. I will”

The I Feel Pretty star married chef Chris Fischer on February 13, 2018. The couple welcomed their son, Gene, more than a year later on May 5, 2019. Amy and Chris desperately wanted to give their little boy a sibling, but attempts at conceiving through IVF were unsuccessful and made the actress feel like she was “going to die.” She later underwent surgery for endometriosis, then had liposuction to get back into the shape she was pre-baby and medical procedures.

“I feel good. Finally. It’s been a journey thanks for helping me get my strength back @seckinmd(endo) @jordanternermd (lipo),” Amy wrote next to a January 2022 photo wearing a black one-piece on the beach. “Never thought I would do anything but talk to me after your uterus doesn’t contract for 2.5 years and you turn 40,” she added. 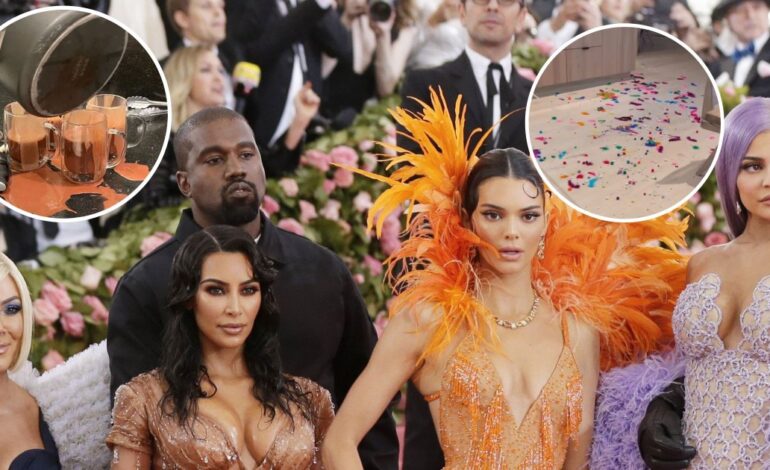 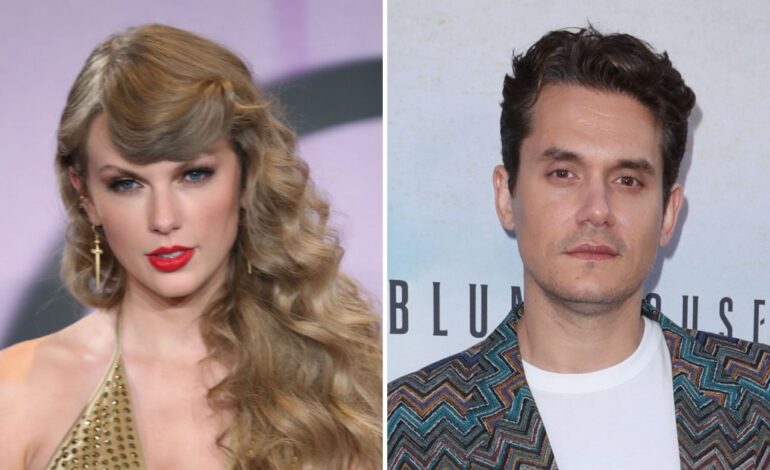 Why Did Taylor Swift and John Mayer Split? Breakup Details