CNN primetime star Anderson Cooper was heckled in the lobby of his company’s New York City headquarters by a man who was unhappy over a report the newsman did for CBS’s “60 Minutes.”

A video circulating on TikTok shows a man with a camera following Cooper into the revolving door that leads to CNN’s offices in Midtown on Friday.

“What the f–k are you doing?” Cooper exclaimed. “Get the f–k away from me!”

The heckler accused Cooper of doing “infomercials” for manufacturers of eVTOLs — or electric vertical take-off and landing aircraft.

Last year, Cooper, who in addition to his nightly CNN show is a part-time correspondent for CBS’s long-running show, profiled companies including Austin, Texas-based Lift Aircraft as well as Joby Aviation, the California-headquartered firm that is also at the forefront of producing air taxis.

In the “60 Minutes” piece, Cooper is seen taking a test flight in one of the air taxis, exclaiming afterward: “Wow. I, so just wanna, like, take off with it.”

Cooper’s heckler insinuated that the “60 Minutes” reporter was shilling for eVTOL manufacturers.

“Did you have investments in Joby, Wisk or Lyft?” the man asked Cooper.

The host of CNN’s “AC360” tried to ignore the heckler and kept walking through the revolving door.

But the man kept following Cooper while recording his movements, prompting the news anchor to snap at him.

It was not clear whether the man was arrested. 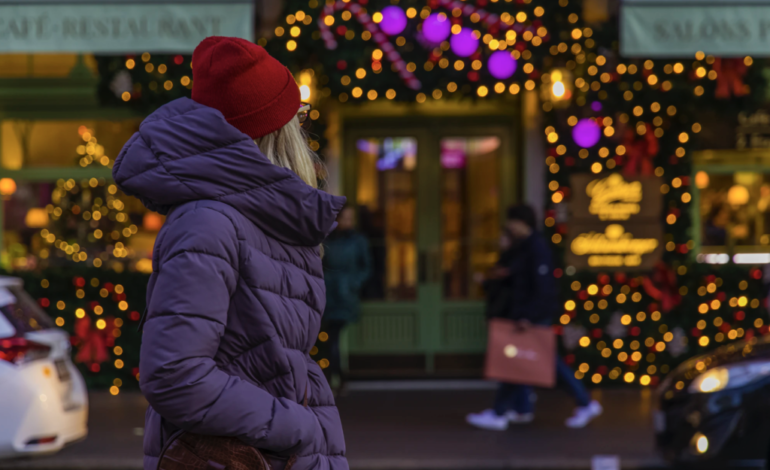 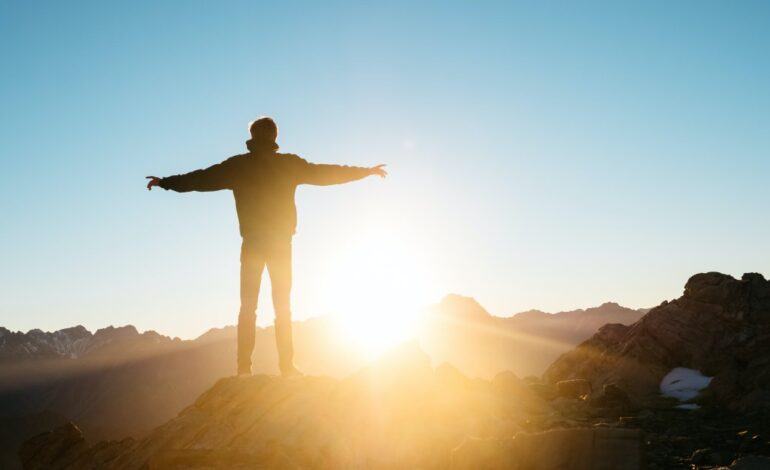