Saying goodbye to a legend. Hollywood icon Angela Lansbury has died at the age of 96, on Tuesday, October 11, her family confirmed in a statement to Closer.

“The children of Dame Angela Lansbury are sad to announce that their mother died peacefully in her sleep at home in Los Angeles at 1:30 a.m. today, Tuesday, October 11, 2022, just five days shy of her 97th birthday,” the statement read. “In addition to her three children, Anthony, Deirdre and David, she is survived by three grandchildren, Peter, Katherine and Ian, plus five great-grandchildren and her brother, producer Edgar Lansbury. She was proceeded in death by her husband of 53 years, Peter Shaw. A private family ceremony will be held at a date to be determined.”

The Broadway veteran welcomed Anthony and Deidre with her second husband, Peter Shaw. Prior to their nuptials in 1949, the English producer was already a dad to son David from a previous marriage. Lansbury viewed him as her own, establishing a great bond with her stepson over the years. He previously told Closer that despite both of his parents building successful and busy Hollywood careers, spending time with their kids was their biggest priority.

“My father didn’t have any hobbies at all — family was his hobby,” he said in July 2022. “Both of them always put family first.”

Shaw died from heart failure at the age of 84 in 2003. Lansbury never remarried.

“We had the perfect relationship,” she said in a March 2014 interview. “Not many people can say that. He was everything to me: we were partners at work as well as husband and wife and lovers. I don’t know how we had such a long marriage, but the simple fact was that we were devoted to one another.”

The MGM film star shot to fame in the early ’40s after appearing in the 1944 thriller movie Gaslight. She earned her first Academy Award nomination for Best Supporting Actress and was well on her way to becoming one of the biggest stars of Hollywood’s Golden Age. Throughout her career, Lansbury earned critical acclaim for roles in films like The Picture of Dorian Gray, The Manchurian Candidate and State of the Union. 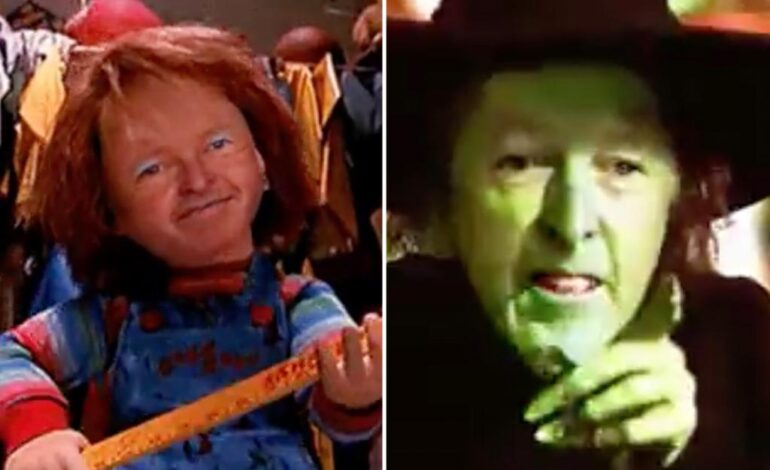 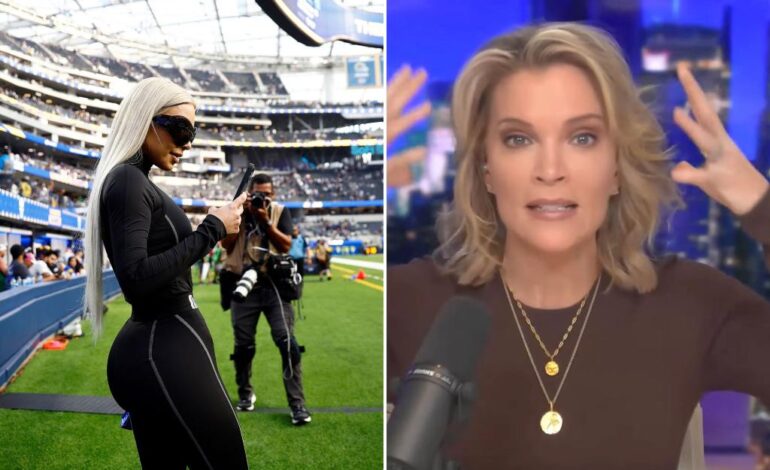