A daredevil! Anna Duggar seemingly broke the strict family dress code by wearing a pair of jeans at the Duggar family’s fall festival amid her husband Josh Duggar’s imprisonment.

In a YouTube video shared by Jed Duggar and wife Katey Duggar on Friday, November 11, a slew of clips and still images were shown of the former reality TV bunch’s annual fall gathering. In one portion of the full video, Anna was spotted holding up who appeared to be baby Madyson while wearing a gray tee, a beige jacket, jeans and sneakers.

The denim outfit choice was a bold move for Anna as her husband previously disagreed with her wearing anything other than skirts and dresses, which is part of the family’s modest dress code. However, she certainly isn’t the first one to break the rules in recent years. Jinger Duggar has been dubbed the rebel of the pack in terms of bending the family’s wardrobe standards, as she doesn’t hesitate to share photos via social media wearing pants.

Apart from Jinger, 28, her sisters Jill Duggar and Jana Duggar have been spotted rocking jeans as well.

Aside from Anna’s apparent dress code rebellion, her presence at her in-laws’ party comes just two weeks after Jed, 23, addressed the nature of his family’s relationship with her.

“It has saddened us — my oldest brother, his decisions, things that he’s done,” Jed said in a YouTube video on October 28. “It’s a very sensitive spot in our family. Especially with Anna, you know, their kiddos, and [we] just try to be there for them as much as we can.”

Despite Jed’s kind words, a source exclusively told In Touch that while the former 19 Kids and Counting stars “fully support” Josh’s wife, their relationship is still “complicated.”

“There are a lot of hurt feelings over what Josh did,” the insider said on October 27. “She still attends family functions because her kids love their cousins, aunts and uncles, but it’s not the same for Anna.”

Josh is currently behind bars and serving his nearly 10-year prison sentence after he was found guilty of one count of receiving child pornography and one count of possessing child pornography by a jury in December 2021. However, the latter count was dropped during his May 25 sentencing hearing. The disgraced former TLC personality was initially sentenced to 12.5 years in jail, but his release date was subsequently updated to August 12, 2032, In Touch confirmed in July. He is serving his sentence at the Federal Correctional Facility (FCI) in Seagoville, Texas. 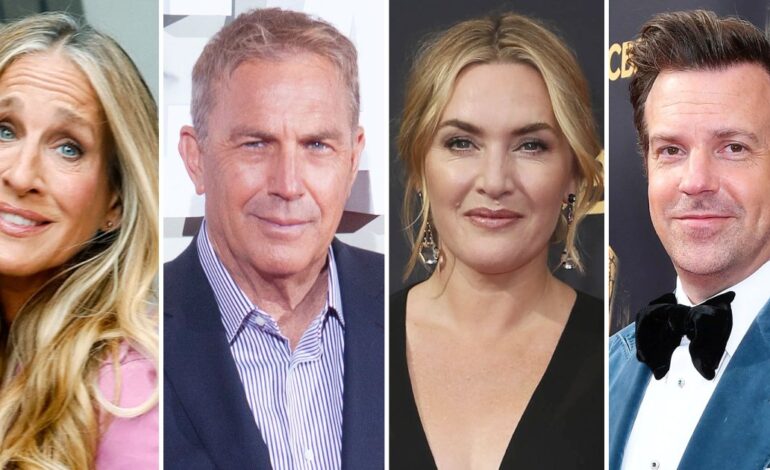 The Highest Paid Stars on TV: Who Is Raking in Millions for Their Small Screen Work 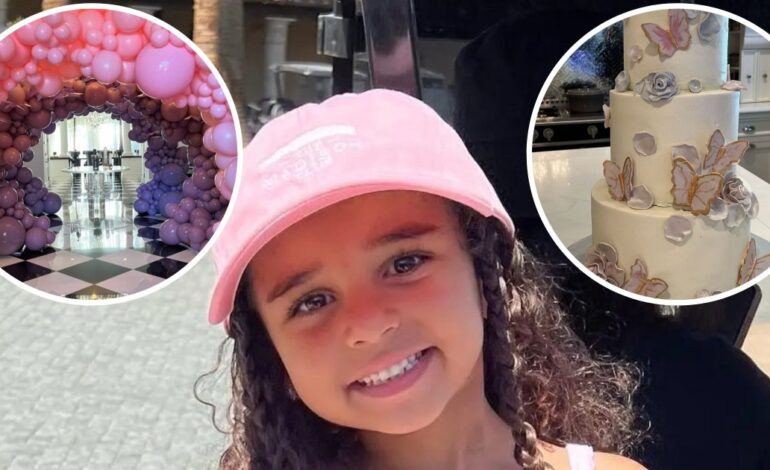