Anna Duggar Is ‘Not Ready’ to Forgive Josh’s Sisters

Moving on. Anna Duggar is “distancing herself from Josh’s sisters” as he continues to serve his 12.5-year prison sentence at Federal Correctional Institute (FCI) in Seagoville, Texas.

“It started after some family members spoke out about Josh’s arrest,” the insider told In Touch of their strained relationship. “It was a nightmare navigating all that. Yes, it was horrible what Josh was accused of, but she needed unconditional support. Anna took it as a betrayal and she’s still not ready to fully forgive some family members.”

Another insider previously told In Touch that Anna wanted to “distance” herself from the Duggar family and move closer to husband Josh Duggar amid his appeal. The source said that while Anna, 34, “hasn’t given up on Josh, 12 years behind bars is a long time” and the mom of seven “does want a change from her life in Arkansas.” The source also noted that “Jim Bob and Michelle are like parents to her, but she really could use some distance.”

Jinger Vuolo (née Duggar) and husband Jeremy Vuolo didn’t mince words when addressing the disgraced 19 Kids and Counting alum’s arrest during a May 2021 interview with TODAY Parents, in which Jeremy, 35, said, “Like everyone else, we are absolutely horrified, and want to see justice carried out.”

Jessa Seewald (née Duggar) and husband Ben Seewald also issued a strongly worded statement shortly after Josh’s arrest via their Instagram Stories. “We are saddened to hear of the charges against Josh. As Christians, we stand against any form of pornography or abuse,” read the post. “And we desire for the truth to be exposed, whatever that may be. Our prayers are with their family as they walk through this difficult time.”

Jill Dillard (née Duggar) and husband Derick Dillard wrote a statement of their own in their family website in May 2022, following his sentencing hearing.

“Though some believe Josh should have received a greater sentence and still fewer believe he should have received a lighter sentence, God has carried out his vengeance today for his unspeakable criminal activity,” the couple wrote. “Until now, he has yet to be held accountable to the extent necessary to cause change in his dangerous pattern of behavior. It is unfortunate, but it seems that it may take spending over a decade in federal prison, and still more on probation, for Josh to have any potential for rehabilitation to the point he can safely live in society again.” 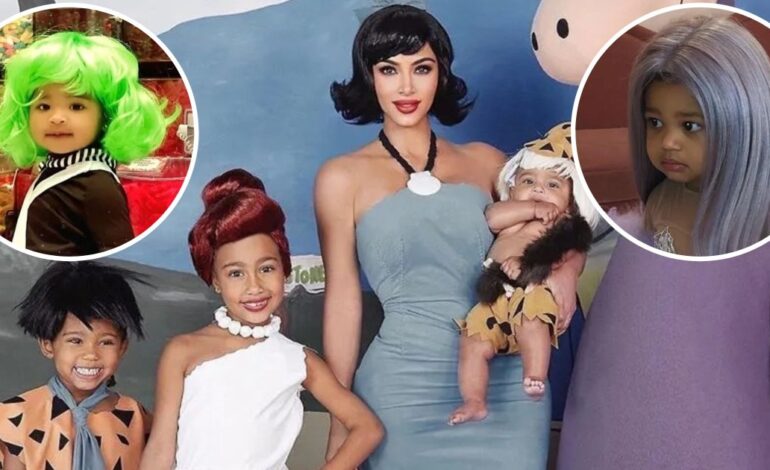 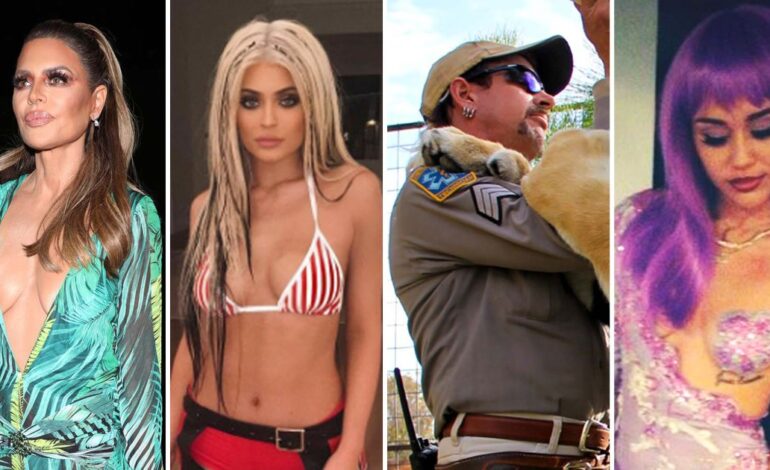 Celebrities Dressing Up as Other Stars for Halloween: Photos