Looking good! Anne Hathaway looked stunning in a neon green dress that featured a sky-high slit during an appearance on Watch What Happens Live on Wednesday, October 12.

The Ocean’s 8 actress, 39, smiled radiantly while rocking the rare sexy look in New York City. She wore her hair down in loose waves and paired the bright frock with simple silver heels for her taping with host Andy Cohen.

The Brooklyn native’s acting career has had a bit of a resurgence over the past year with the premiere of her Hulu series We Crashed with costar Jared Leto and her upcoming film Armageddon Time, which also stars Jeremy Strong, Anthony Hopkins and Jessica Chastain.

With all her big projects, it comes as no surprise that the Princess Diaries actress has been stepping out more — and serving the most stylish looks!

Her ensemble at the Michale Kors show during New York Fashion Week specifically got a lot of attention because it had an uncanny resemblance to something her character, Andrea “Andy” Sachs, wore during the 2006 film The Devil Wears Prada. The mom of two wore a brown knitted turtleneck paired with a crocodile-printed mini skirt and overcoat in the same neutral hue.

When asked if the fan-favorite look was “on purpose,” including Anne sitting next to Vogue editor Anna Wintour during the show, she admitted it was “an accident.”

“It was kind of nuts wasn’t it,” Anne acknowledged during an appearance on Today on Wednesday, October 12, explaining that her original outfit didn’t work out as planned.

That being said, the Dark Knight Rises star noticed her hair pulled up into a ponytail with bangs was reminiscent of her iconic character.

“My hairstylist, who’s so lovely and I’ve never worked with him before, just said, ‘Oh I know what to do!’ and he threw my hair up in a ponytail,” she continued. “I looked in the mirror and I thought, ‘Oh that’s funny, I wonder if anybody will notice?’”

While Andy’s brown leather coat didn’t enter Anne’s mind before the Michael Kors show, there are plenty of looks from the movie that she looks back on with admiration.

“I love what I wore to the James Hoult party, that velvet Chanel coat that went to the knees, and then the miniskirt and the stockings and the slouched boots,” the Love & Other Drugs actress recalled to Interview magazine in June. “I think it was a sample because I kept finding straight pins in it.” 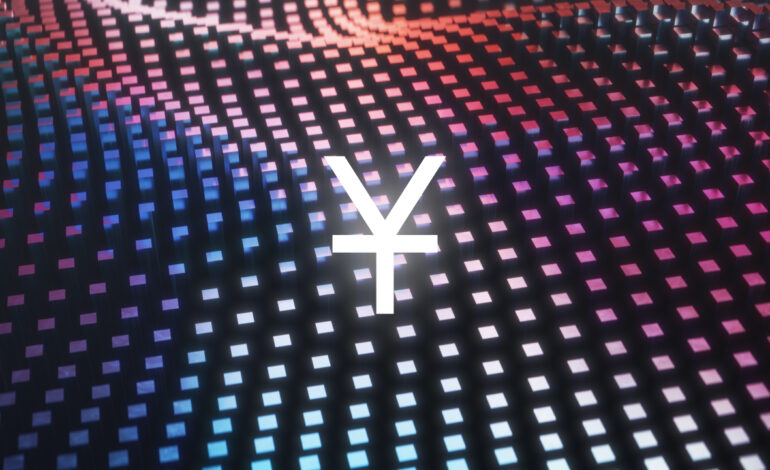 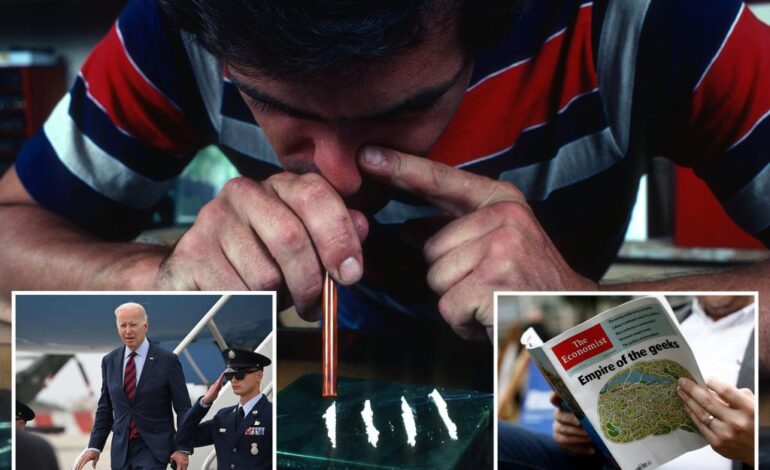