Getting messy. Ant Anstead and ex-wife Christina Hall entered a sudden custody battle over their son, Hudson, nearly two years after the former couple split, Life & Style previously confirmed. And it looks like it will be a long road ahead since Ant made some surprising claims about his former spouse.

In April 2022, the England native shocked the world when he filed for full custody over the coparents’ 2-year-old child, alleging that the former Flip or Flop star wasn’t regularly present in Hudson’s life. The exes currently have shared custody over Hudson.

The Wheeler Dealers cohost claimed that Christina had only spent “nine full days each month” with their son over the course of 20 months, according to a filing obtained by TMZ. Not only that, but Ant also alleged that Christina would use Hudson in paid commercial social media posts whenever she was with him. Ant even described an alleged incident when Hudson was brought back to him with a horrible sunburn after spending time with his mom, later crying in pain because of the rash. The For the Love of Cars presenter then claimed that Christina texted him that the burn “didn’t feel hot” and to “give [Hudson] some Tylenol. I’m sure it will be better tomorrow.”

On the heels of the explosive allegations, Christina defended herself in a statement obtained by Life & Style that month.

“What Ant is doing deeply saddens me,” the real estate investor said on Thursday, April 28. “If this was really about Hudson, as he says, this should have been handled privately with a private judge or mediation, as myself and my attorney have suggested. I have had my share of ups and downs, but I am a good mom and I love my children with all my heart and I will always protect them.”

A new development shows a California Superior Court judge in Orange County denied Ant’s ex parte application for full custody, Life & Style can confirm. Following the judge’s ruling, a new hearing has been set for June 28 of this year.

Just three weeks beforehand, Life & Style confirmed that Christina had officially married husband Josh Hall after one year of dating. She also changed her name from Haack to Hall on her realtor’s license, according to a document obtained by Life & Style on April 5.

The Christina on the Coast star and Ant started dating in early 2018 and later tied the knot in a beautiful backyard wedding ceremony in Newport Beach, California, in December 2018. The following year, the couple welcomed Hudson to the world in September 2019. One year later though, the HGTV star announced that she and Ant had called it quits.

“We are grateful for each other and as always, our children will remain our priority,” Christina wrote via Instagram in September 2020.

Shortly afterward, Ant broke his silence on the matter only hours after Christina announced their separation, citing the split as his ex-wife’s choice.

“Anyone who really knows me knows that I don’t like to share private matters publicly,” he captioned a black-and-white picture of the former lovebirds at the time. “I have remained silent while holding on to hope. I never gave up on us. I pray Christina’s decision brings her happiness.”

When their divorce was finalized in June 2021, Ant sparked dating rumors with his girlfriend, actress Renee Zellweger, whereas Christina and Josh went public with their new romance that July.

Scroll down to see everything we know about Ant and Christina’s custody battle. 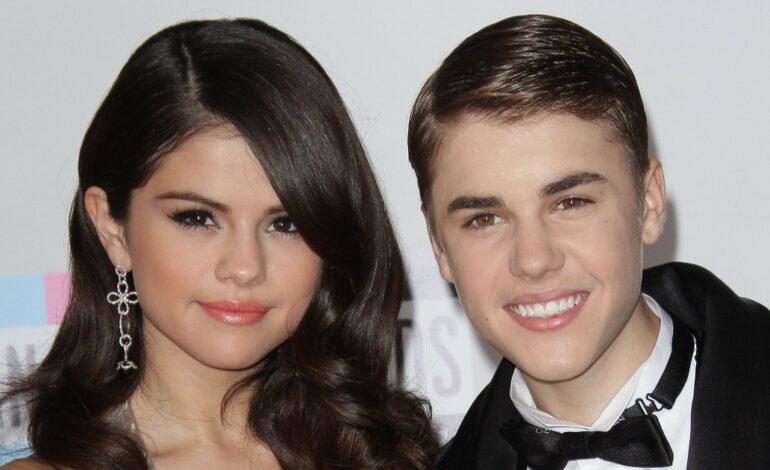 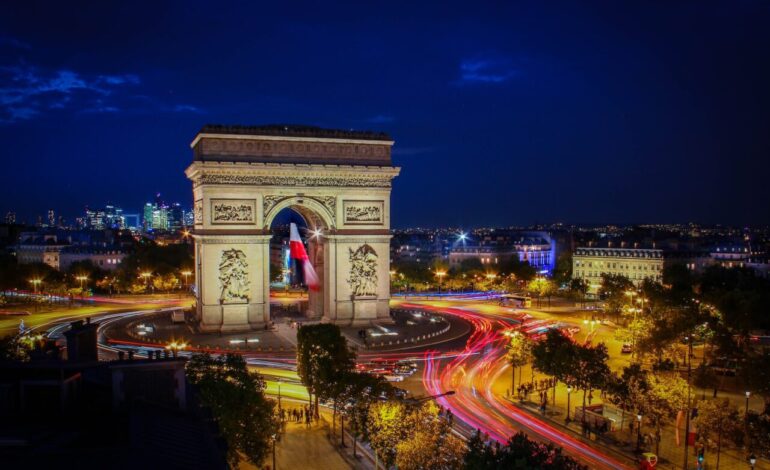