Yikes. Ant Anstead was slammed by fans for sharing photos of his son Hudson after barring ex-wife Christina Hall from doing the same amid their custody drama.

The Wheeler Dealers host, 43, shared a slew of photos on Thursday, October 13, that showed himself with his 3-year-old child and his parents, who traveled to the United States from the U.K. to visit their young grandchild.

“That’s basically code for Nanna and Gramps spoiling Hudzo, tons of mum’s home cooking and my laundry gets done for me,” Ant captioned the photos of the group at a restaurant. “It also means Sunsets and evening walks for dinner. Table for five.”

Ant’s photos of Hudson were posted less than two weeks after Christina, 39, announced that she would “no longer feature Hudson” on her Instagram, television shows or any social platforms after her former spouse filed for full custody of their son in April 2022.

“Isn’t this also exploiting Hudson?” a separate commenter wrote. “Just seems judgmental to me to be OK with this level of exploitation but not another.”

Ant responded to a follower who said they were “confused” about why he was able to share photos of Hudson but Christina can’t, calling it “unfair.”

“It’s actually an interesting legal anomaly that I am seeking to change,” Ant explained, pointing to Coogan’s law, a 2000 California law that affirmed “earnings by minors in the entertainment industry are the property of the minor, not their parents,” per SAG-AFTRA. The For the Love of Cars alum encouraged people to keep an eye out for a “secret project” he’s working on about the topic.

On October 3, Christina told In Touch that Ant’s actions “saddened” her.

“If this was really about Hudson, as he says, this should have been handled privately with a private judge or mediation, as myself and my attorney have suggested,” she said in a statement. “I have had my share of ups and downs, but I am a good mom and I love my children with all my heart and I will always protect them.”

Amid their heated custody battle, Ant alleged that Christina “exploited” Hudson in “numerous paid promotions” on social media, per a supplemental declaration filed on September 26 obtained by In Touch.

Christina later explained via Instagram that Ant’s statements have had a “great impact” on her and her home life, which is why she decided to simply not post photos of Hudson anymore.

“I am mentally exhausted over the recent false accusations against me. Hudson’s father has made attempts to turn my family, friends and fans against me through manipulation tactics and false information,” the HGTV star wrote on October 2. “Because of this, I have made the decision to no longer feature Hudson on Instagram, my tv shows or any social platforms until he is old enough to make this decision for himself.” 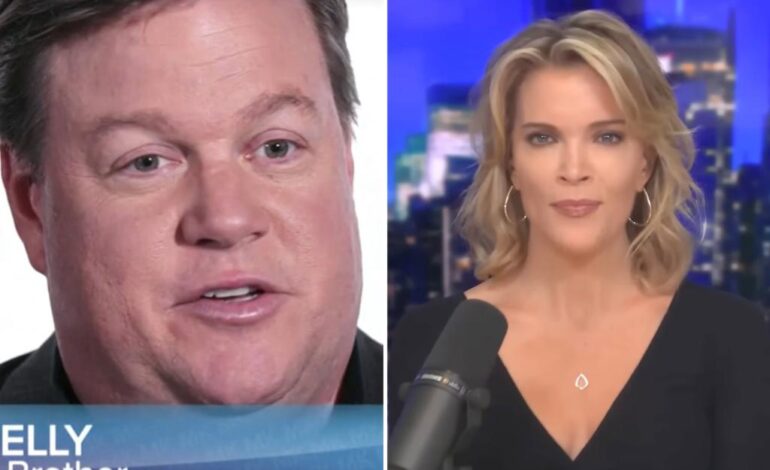 My police officer brother was ‘attacked by thugs in Albany’ 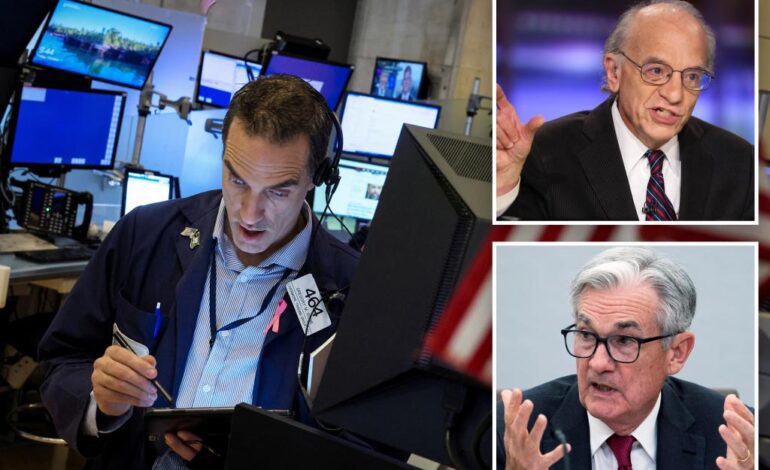