The Associated Press sparked outrage after the wire service posted a tweet that hedged on whether Kanye West’s recent social media posts declaring “death con 3 On JEWISH PEOPLE” was anti-Semitic.

The online outcry stemmed from the AP’s characterization that the rapper and fashion mogul’s outburst was “widely deemed” as race-baiting.

“Kanye West’s Twitter and Instagram accounts have been locked because of posts by the rapper, now known legally as Ye, that were widely deemed antisemitic,” AP tweeted Monday. “A Twitter spokesperson said that Ye posted a message that violated its policies.”

After being contacted by The Post on Monday, an AP spokesperson called attention to a subsequent tweet that deleted “widely deemed” and affirmed that Ye’s posts were indeed anti-Semitic.

“Is it too hard to say they WERE antisemitic? If these aren’t, what else does it take? You are part of the problem with both-sides language,” one person tweeted.

A third Twitter user posted a screenshot of the original “widely deemed” tweet but with the two words crossed out.

“Allow me to edit for clarity,” the Twitter user wrote in the caption.

“Kanye could literally say ‘I’m an antisemite’ and we’d still get headlines like this, sincerely believe that,” wrote another Twitter user.

Ye, the rapper, fashion designer, and entrepreneur whose mental health has been called into question recently, launched his anti-Semitic barrage after receiving backlash for sending models down the catwalk with the words “White Lives Matter.”

In a tweet sent early Sunday morning, Ye said he would soon go “death con 3 on JEWISH PEOPLE,” according to internet archive records, making an apparent reference to the US military readiness condition scale known as DEFCON.

“You guys have toyed with me and tried to black ball anyone whoever opposes your agenda,” he said in the same tweet, which was removed by Twitter.

The comment drew a sharp rebuke from the Anti-Defamation League, which called the tweet “deeply troubling, dangerous, and antisemitic, period.”

“There is no excuse for his propagating of white supremacist slogans and classic antisemitism about Jewish power, especially with the platform he has,” a statement said.

On Instagram, Ye posted a screenshot of a text conversation with Diddy and suggested he was controlled by Jewish people, according to media reports.

“Welcome back to Twitter, my friend,” responded Elon Musk, who last week renewed his $44 billion offer to buy Twitter following a monthslong legal battle with the company.

The billionaire and Tesla CEO has said he would remake Twitter into a free speech haven and relax restrictions, although it’s impossible to know precisely how he would run the influential network if he were to take over. 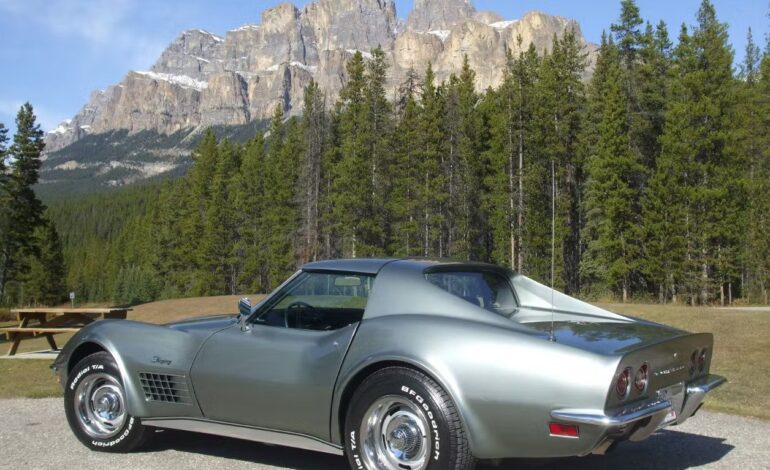 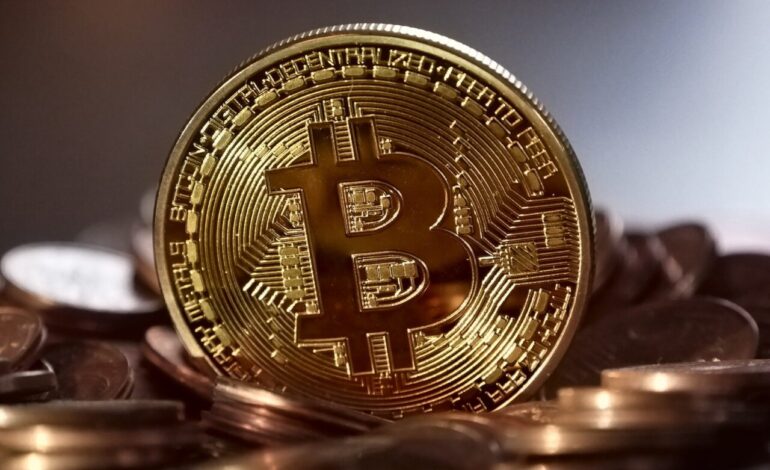