Are Amber and Barnett Still Married?​​​

Going strong! Love Is Blind couple Matt Barnett and Amber Pike from season 1 of the Netflix dating show are still happily married — and by the looks of their Instagram accounts — are a pair of travel bugs. While the couple aren’t as active on social media, claiming that it’s “exhausting,” their Instagram pages are filled with pictures of the two traveling and enjoying their everlasting honeymoon phase. Keep reading to learn more about Amber and Matt’s marriage updates!

Did Amber and Matt Get Married On ‘Love Is Blind’?

The Netflix personalities said “I Do” during the first season of Love Is Blind and were one of the two couples who got married on the show alongside fan-favorites, Lauren and Cameron Hamilton.

Their relationship persevered through some troubles when fellow cast member Jessica Batten had an ongoing infatuation with Matt. Although she tried to befriend Amber, her eyes were still glued to Matt.

After seeing the inappropriate comments that Jessica made toward Matt, Amber confronted her during the reunion — and it was reality TV gold. “Bitch, you’re shiesty,” Amber said to Jessica. “You’re so fake coming to my face like we were cool. You are so fake.”

Do ‘Love Is Blind’ Stars Amber and Matt Live Together?

During an Instagram Live Q&A posted in January 2022, the reality stars shared that they bought a home in September 2021. Although they did not disclose the location, they explained that the home is their “project” and they hope to buy another property.

The lovely couple celebrated their fourth wedding anniversary on November 13, 2022. Amber posted a video of her life over the past four years and gushed over how much Matt has impacted her life.

“People may think getting married the way we did is crazy, but I’ve always trusted my instincts (even the crazy ones) and they haven’t steered me wrong yet and thankfully your crazy instincts work damn near perfectly with mine,” Amber wrote via Instagram at the time. Happy Anniversary @barnettisblind I wouldn’t trade our crazy life over these last 4 years for anything.”

As for Matt, he posted a sweet photo with the missus and shared his happiness on being married to the “hottest wife ever.”

Are Matt and Amber Friends With their ‘Love Is Blind’ Castmates?

While the former love triangle does not get along, Amber and Matt have remained friends with Jessica’s ex-fiancé Mark Cuevas. Matt and Amber attended Mark’s bachelor party with his wife Aubrey Cuevas (née Raine) in August 2022, just one month before the pair tied the knot.

During their January 2022 IG Live, Matt revealed that he and Cameron have remained good friends. The married couples went on a double date to Universal Studios Hollywood in July 2021. “What a great day with great people making great memories,” Matt captioned his Instagram carousel of the outing. 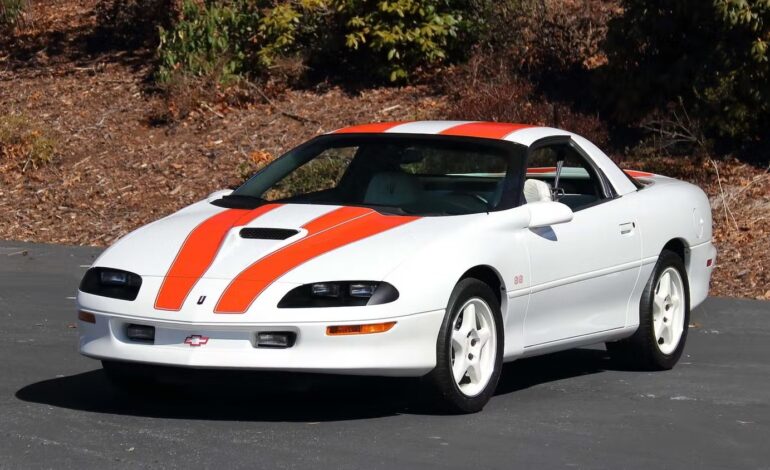 The most valuable Camaros from every generation — Petersen Automotive Museum 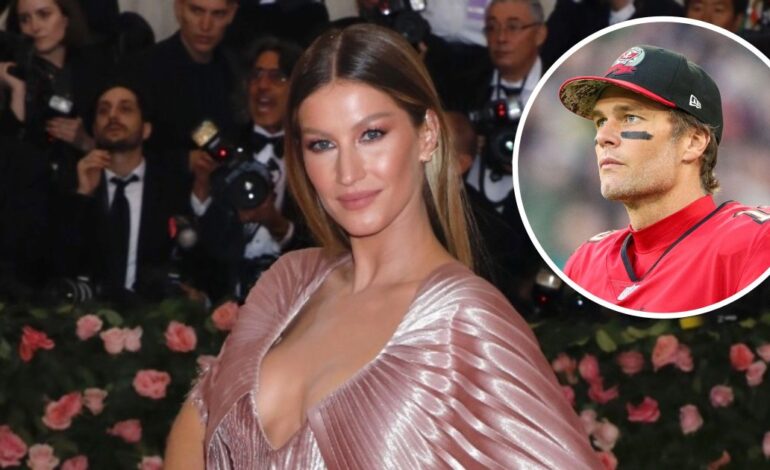