Beautiful couple! Austin Butler and Kaia Gerber shut down the Met Gala in 2022 when they made their red carpet debut and have since become one of Hollywood’s hottest couples. Besides making public appearances together, the pair have maintained a low-key relationship. As they remain tight-lipped about their love, fans often wonder if the two are still dating. Keep reading to learn if Austin and Kaia are still together and get updates on their romance.

When Did Austin Butler and Kaia Gerber Start Dating?

The Elvis star and supermodel started dating in December 2021, a source confirmed to Life & Style at the time.

The insider revealed their romance was going “going very well” although they were still in the “early stages” of dating.

“She’s taking it slow, she doesn’t want to rush into anything, but she and Austin are really into each other,” the source said. “Austin is older than her by 10 years, but she likes that. They‘re having fun getting to know each other better, and they make a really cute couple.

Do Austin Butler and Kaia Gerber Attend Public Events Together?

Although The Carrie Diaries star and Kaia don’t publicly talk about their relationship, that doesn’t stop them from attending high-profile events together. After they made their romance public at the Met Gala in May 2022, Kaia attended the Elvis premiere alongside the leading man later that month. Austin and Kaia lit up the red carpet when they couldn’t keep their hands off each other and even shared a passionate kiss in front of the cameras.

The PDA-packed moment happened the same month Austin was asked about his relationship with Kaia during an interview with GQ.

“I don’t think there’s anything I want to share about that. But thank you for providing the space,” he vaguely told the publication.

Are Austin Butler and Kaia Gerber Still Together?

The duo seems to be going strong as they were spotted in Los Angeles together on December 21, 2022, according to photos obtained by HollywoodLife. Austin and the cover girl bundled in comfy layers as they grabbed morning beverages, gearing up to spend their second holiday together as a couple!

Who Are Austin Butler and Kaia Gerber’s Exes?

This is Austin’s first public relationship since his January 2020 split from Vanessa Hudgens, whom he dated for nine years. The split came as a shock to fans as the California native and former Disney star seemed like end game material.

However, Vanessa had no ill feelings towards Austin’s new romance and was “totally cool” with it, a source told Life & Style in December 2021.

“She and Austin didn’t work out. It happens,” the insider said about the High School Musical alum, who is now dating former MLB player Cole Tucker.

Kaia, on the other hand, was fresh out of a relationship with Euphoria star Jacob Elordi before she moved on with Austin. The former couple was together for one year before they called it quits in November 2021. 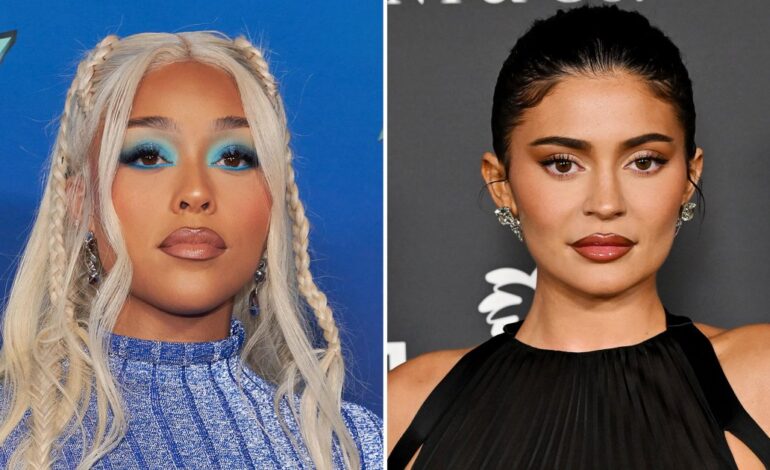 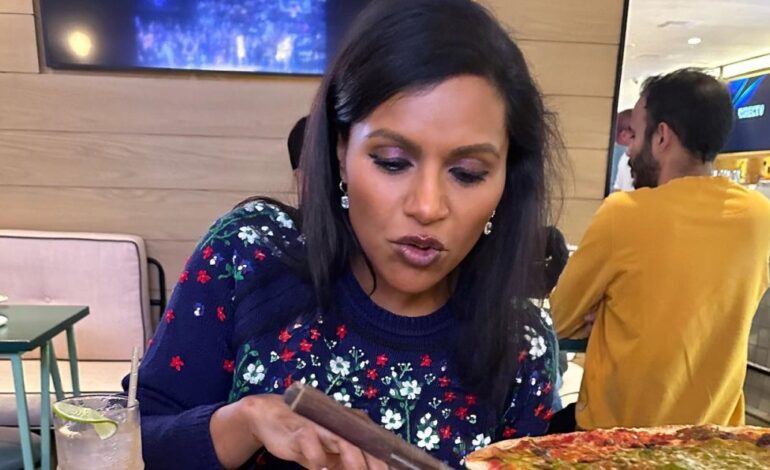