Are Bartise, Nancy Still Together? Spoilers

Happily ever after? Love Is Blind duo Bartise Bowden and Nancy Rodriguez may have left the pods engaged, but that doesn’t mean their relationship has been smooth sailing. From Bartise’s attraction to fellow cast member Raven Ross, to his and Nancy’s opposing views on topics such as abortion, the couple has made fans question whether their love will survive or fail. Keep reading for season 3 spoilers about Bartise and Nancy and find out if they get married.

Are Love Is Blind’s Bartise Bowden and Nancy Rodriguez Still Together?

The pair immediately hit it off at the beginning of the show when Bartise, 25, thought Nancy, 31, had a sweet voice and she in turn appreciated his energy. Not only that, but they also share the same skill of speaking Spanish.

After becoming acquainted with one another, the senior analyst popped the question to the speech pathologist. They are still together as of publication, and Bartise spoke to Women’s Health about how the LiB men choose engagement rings.

“I think we had an option of like seven to 10 rings to rate based on the pod day, because that’s something you would talk about on a pod date with your potential fiancé is ‘what kind of ring do you like?’” he told the outlet on October 26. “So, the guys had to rate which ones we thought our women would like the most.”

It appears Nancy and Bartise are also keeping up with their respective social media accounts, as they both follow each other on Instagram.

Do Love Is Blind’s Bartise Bowden and Nancy Rodriguez Split?

The reality stars may wind up together at the end of the show, but they encountered multiple bumps along the way. One of the first noticeable issues was when Nancy seemed uncomfortable with their six-year age gap. The real estate investor even noted she normally wouldn’t accept a date from a man as young as Bartise.

However, that small hiccup didn’t compare to the awkward meeting Bartise had with Nancy’s family. During a confessional, the Netflix personality revealed that she was afraid her parents wouldn’t accept her engagement. But her brothers were the ones who ultimately asked the tough questions.

After asking Bartise why he thought Nancy was “the one,” he responded, “Real world, I’m going to sleep happy, and I’m waking up happy. I can feel that I would be happy for a long time, hopefully forever, with Nancy.”

Nancy’s brothers then asked him if he would still be with Nancy if she looked different by gaining several hundred pounds for example, to which he replied, “No,” because he prioritizes health and fitness.

Aside from her family, Nancy also discovered that Bartise is against a woman having an abortion even if there are birth defects, whereas she disagreed with him.

Perhaps the most alarming setback, however, was when Bartise showed an interest in Raven. In the pods, the duo seemed to have a playful and upbeat connection. Since she is a Pilates teacher and a “serial work-outer,” Bartise noted they were “basically the same person.”

Nevertheless, Raven rejected Bartise and decided to pursue a relationship and engagement with SK Al agbada.

Do Bartise Bowden and Nancy Rodriguez Get Married?

As of now, Bartise and Nancy have not tied the knot. Viewers will have to wait and see if their love is strong enough to withstand the issues they’ve faced along the way. 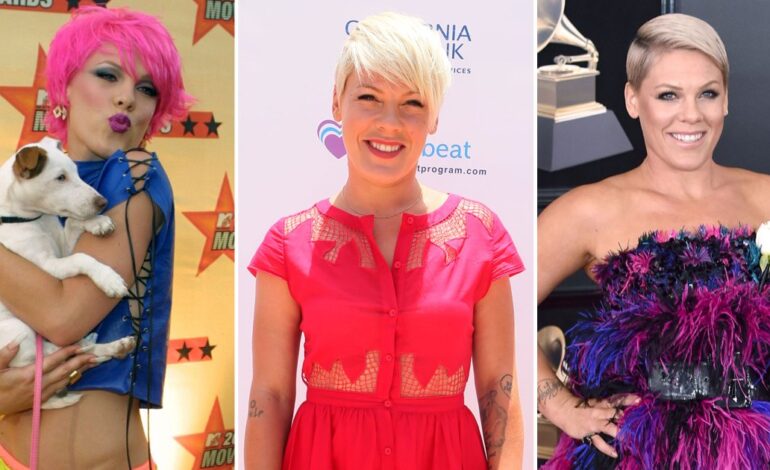 Photos of the Singer Then and Now 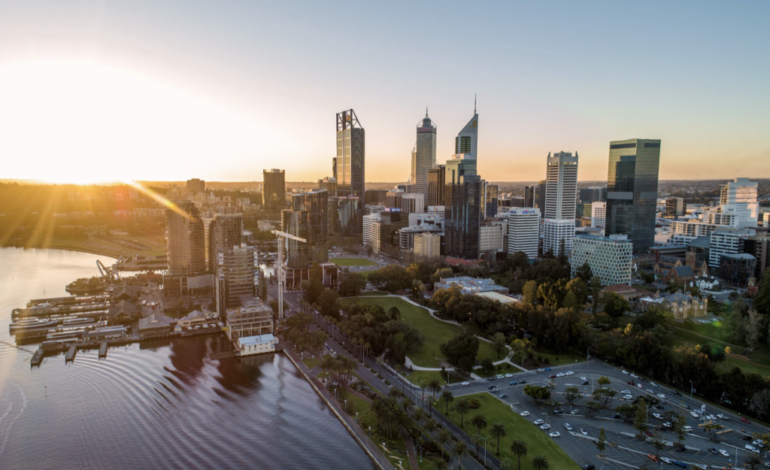