Are Brittany and Tyler Still Together?

Bachelor in Paradise couple Brittany Galvin and Tyler Norris met during season 8’s split week and hit it off, but are they still together post-filming? Keep reading to see spoilers from season 8 of BiP!

Are Bachelor in Paradise’s Brittany and Tyler Still Together?

The model and the small business owner had a strong connection after they met during split week. Tyler explained to Us Weekly on October 25 how the sparks flew between them.

“She’s got that smile,” the Bachelorette alum gushed about Brittany. “Obviously, she’s beautiful, and just talking with her was so easy. The first night, I talked with her for hours — just got lost in conversation.”

He then noted their connection was “just so easy,” calling it “the wow factor” for him.

On November 5, Reality Steve reported that the duo did not get engaged during the finale but left the beach as a couple and even met each other’s families. However, trouble in paradise started brewing shortly afterward.

“Tyler was going to L.A. for a party and asked her to go,” the blogger wrote via Twitter that day. “She said she couldn’t [because she] didn’t have money, and he offered to pay for her. She said, ‘no.’”

Despite Tyler’s sweet gesture, the couple’s seemingly blissful love story came to an end, as Reality Steve revealed in a separate tweet that Brittany broke things off with her then-love.

“Days later, she a bought ticket to London, and then Italy for herself, and broke up with him on FaceTime in Italy,” Steve reported. “On stage, she said their goals didn’t line up. Wanted him to be on his own person and felt he was just revolving his life around her [sic].”

Who Did Brittany Galvin Date in Bachelor Nation?

One year prior to BiP, the Chicago native starred alongside Matt James in season 25 of The Bachelor in 2021. She arrived during week 3 with Michelle Young, who finished as Matt’s runner-up and became the next Bachelorette for season 18. Brittany, however, was eliminated during week 5.

According to her ABC bio at the time, the runway babe labeled herself as a “serial monogamist” and a “social butterfly.”

“She can’t be with a man who won’t let her live her life, and says she has no time for unnecessary drama,” the rest of the bio read.

Who Did Tyler Norris Date in Bachelor Nation?

Shortly before season 8 of BiP premiered in September 2022, Tyler appeared on The Bachelorette in season 19 with Rachel Recchia and Gabby Windey.

The New Jersey native ended up as one of Rachel’s top four contestants. However, he was later eliminated during hometown dates in week 7, with the pilot breaking up with him before meeting his family.

Nevertheless, the exes are on good terms. Tyler told Us Weekly on October 25 that despite their split, he and Rachel “talk here and there.”

“She’s actually a pretty good friend of mine now,” he added. “The biggest thing was I met so many of her friends from her season on the beach, so I got close with them [too].” 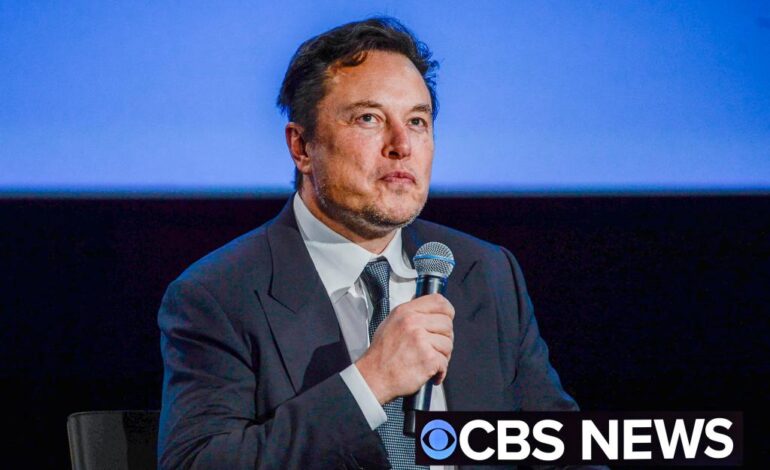 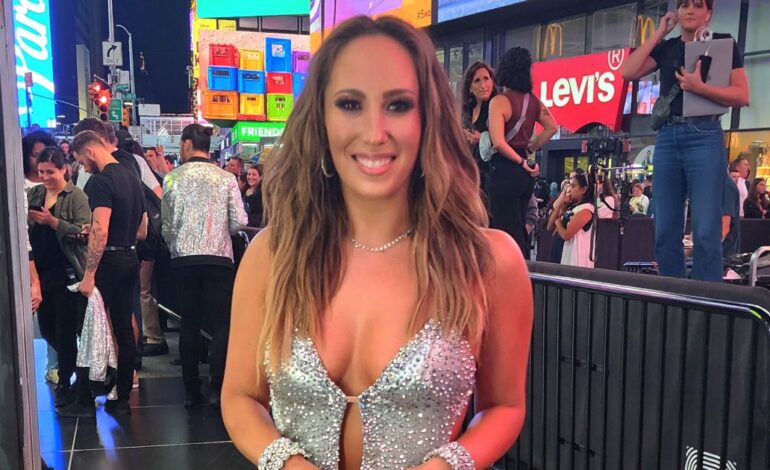