New love? Chase Stokes and Kelsea Ballerini sparked dating speculation after the Outer Banks actor shared a photo with the country music singer via social media. Keep reading to find out everything we know!

Chase, 30, uploaded an Instagram carousel post on Friday, January 13, which featured one snapshot of what appeared to be him and Kelsea, 29, getting cozy at a football game together. He also tagged Kelsea in the picture.

“Lil recap,” he captioned his post, to which the “Roses” artist commented, “Go vols” with a monkey-covering-eyes emoji, referring to the Tennessee Volunteers team.

Reps for Chase and Kelsea did not immediately respond to Life & Style‘s request for comment.

When Did Kelsea Ballerini and Morgan Evans Get Divorced?

Two months prior, the Tennessee native finalized her divorce from ex-husband Morgan Evans. The two were married from August 2017 to August 2022, when they announced their split.

According to court documents obtained by Life & Style, the former spouses cited irreconcilable differences as the reason for their split.

“Friends, I’ve always tried my best to share my life with you in a real and vulnerable way, while also protecting layers of my personal life as they unfold,” Kelsea wrote via Instagram at the time. “This is now public record so I wanted you to hear from me directly that I am going through a divorce.”

The “Love Me Like You Mean It” crooner called their breakup a “deeply difficult decision” but pointed out that it was the “result of a journey of love, growth and effort that ultimately [had] come to an end.”

“It’s hard to find the words here … but I feel extremely grateful for the years of marriage to Morgan and hopeful for the next seasons,” Kelsea concluded. “With very active schedules coming up, please be mindful that we are both fragile, actively healing and showing up the best we can.”

Did Chase Stokes and Madelyn Cline Break Up?

For his part, Chase was romantically linked with ex-girlfriend and Netflix costar Madelyn Cline. The former pair confirmed their past romance in June 2021 but split later that year. Us Weekly reported in November 2021 they were “trying to work it out for quite some time but decided going their separate ways was best.”

“They both have busy schedules, which made it hard for them to spend a lot of time together,” a source told the outlet at the time. “They have no bad feelings toward each other and remain friends.”

However, Chase and Madelyn, 25, sparked rumors that they had rekindled their love after being spotted holding hands in February 2022. Since then, the two haven’t been seen spending time together. 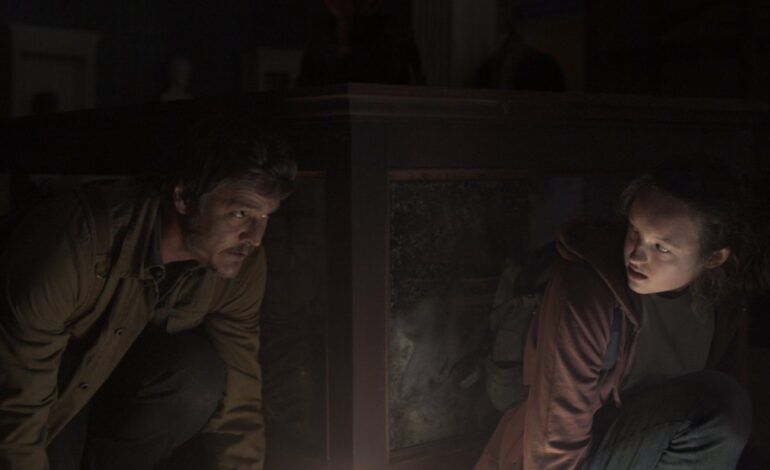 Why ‘The Last of Us’ Movie Got Canceled Before HBO Show 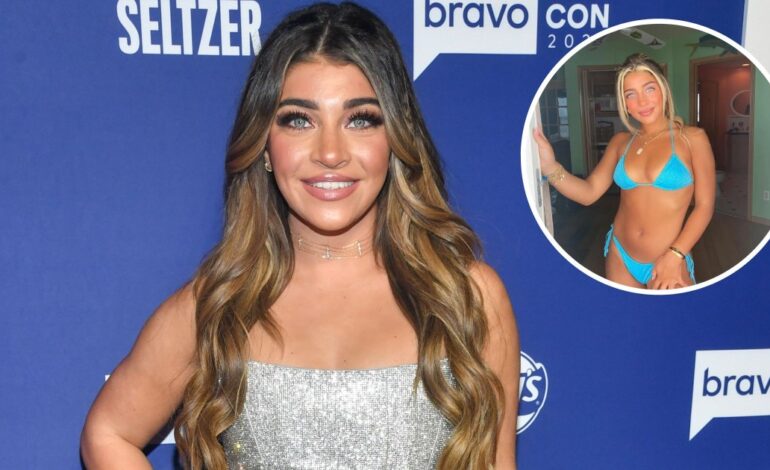