Are Cole, Zanab Still Together? Spoilers

Bumpy road. Love Is Blind couple Cole Barnett and Zanab Jaffrey weathered many ups and downs after leaving the pods engaged, but are they still together? Keep reading for season 3 spoilers about whether they get married or split.

Are Love Is Blind’s Cole Barnett and Zanab Jaffrey Still Together?

It’s unclear if Cole, 27, and Zanab, 32, are still together post-season. While he still follows her on Instagram, she does not follow him. However, this could be to simply keep the mystery of their relationship status.

There have been some breadcrumbs pointing to the realtor and flight attendant being together. Cole shared a video via TikTok in September where a woman’s voice could be heard in the background gushing over his dog, but her identity was not revealed. There are also many details that suggest they are no longer a couple, as well. Cole and Zanab have posted photos of their respective homes and the decor and layouts appear very different, which may mean they’re not living together.

Do Love Is Blind’s Cole Barnett and Zanab Jaffrey Split?

It has not yet been revealed if they break up, but Cole and Zanab’s relationship hit rough waters shortly after their engagement. Their first fight happened after they attended a pool party with the rest of the engaged couples: Colleen Reed and Matt Bolton, Brennon Lemieux and Alexa Alfia, SK Alagbada and Raven Ross and Nancy Rodriguez and Bartise Bowden.

During a conversation with Colleen, 26, who he previously had a relationship with in the pods, Cole said Zanab was not “physically” his “type” and that he was very attracted to the ballerina. Colleen reciprocated his feelings, confessing that she would have approached him in a bar in the real world.

Cole admitted to Women’s Health that he “crossed a line” with his “stupid” statements about his fiancée. Zanab called the poolside situation with Colleen “a foot-in-mouth moment.”

While the Netflix duo seemed to brush off that incident, their personality types continued to clash. After Zanab got angry over Cole’s immature behavior, he asked his fiancée if she was “bipolar,” later explaining he felt like he was “getting two different versions of Zanab” during a private interview.

“I want a wife to laugh with me and lift me up,” Cole said, asking to see her “sweet” side. “I would expect my wife to like me a little bit more I guess.”

Zanab fired back, “I am the catch of the century,” before suggesting that he find a “sweet” girl at his bachelor party.

She noted that she “hated” the situation, but she and Cole decided to stay together in the moment after his comments. “I was putting him in the hot seat for something he had said and he had done, and he didn’t like it, and so it was deflection, it was projection,” she continued. “I hated to see it play out again.”

For his part, Cole said he “massively” has “regret” over his comments to Zanab, telling Women’s Health that he asked if she was bipolar because she had previously used the term and she “kept giving him mixed signals.”

“I don’t think you should question anyone’s mental health or ever ask that question. It sounds really bad. When I heard it, it broke my heart to see that play out and to see her face afterwards,” the realtor said. “But I didn’t just out of the blue like, ‘Hey, I’m gonna go and ask a very difficult question or just like a question that shouldn’t be asked.’”

Did Love Is Blind’s Cole Barnett and Zanab Jaffrey Get Married?

Time will tell if Cole and Zanab make it down the aisle during season 3. However, they seem to be one of the rockiest couples on the show, so they will certainly keep fans on the edge of their seats. 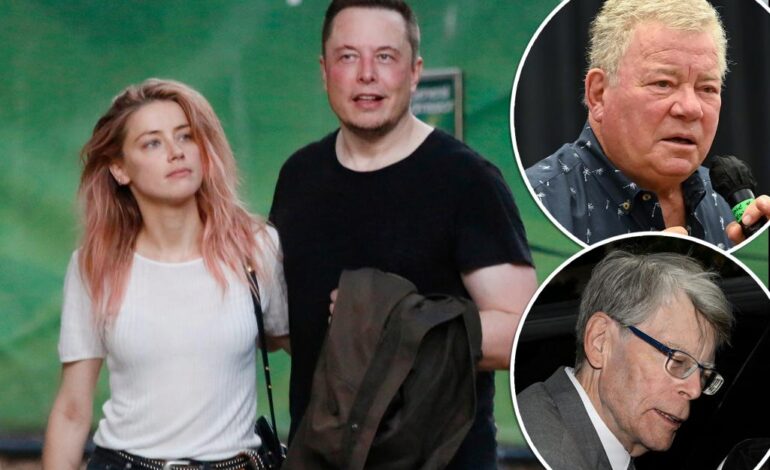 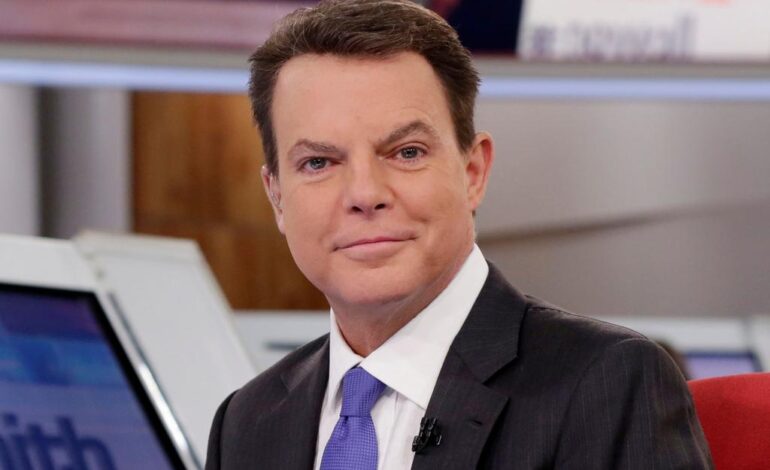