While Harry Potter’s Hermione Granger and Draco Malfoy were enemies on screen, real-life actors Emma Watson and Tom Felton couldn’t be closer in real life! So just what went down between the former child actors? Keep reading to find out everything we know about Emma and Tom’s relationship status.

How Old Were Emma Watson and Tom Felton When They Met?

Emma was 9 and Tom was only 12 years old when they first walked into auditions for the first movie of the franchise, Harry Potter and the Sorcerer’s Stone, which debuted in theaters in 2001.

“There was a definite Gryffindor/Slytherin divide in the early days,” Tom reminisced of the early days on set, in an excerpt shared by Insider. “Two cliques that kept their distance from each other, largely because we didn’t spend that much time working together.”

In his memoir, which was released on October 18, the Harry Potter actor recalled a time he felt “ashamed” for mocking a 9-year-old Emma’s dance moves. “We were just being s—ty boys, largely out of awkwardness and because we thought taking the piss was cool, but Emma was visibly upset by our thoughtless reaction,” he wrote. “I did apologize and Emma accepted my apology.”

Following their time as kids, fans have wondered if Tom and Emma were ever involved romantically. In 2011, Emma further ignited the rumors after she admitted in an interview with Seventeen magazine that she “had a huge crush on” Tom while they filmed the first two movies in 2001 and 2002.

During HBO Max’s Harry Potter 20th reunion special, which debuted in January, the Little Women actress also revealed the extent of her childhood crush, as she admitted she use to look for Tom’s name on the call sheet every day during production.

In a special foreword for Tom’s Book shared by People, touching on their current relationship, The Perks of Wallflower actress penned she “always struggle(d) to explain to people the nature of our connection and relationship” as what they have is “far deeper.”

Keep scrolling to read Emma Watson and Tom Felton’s cutest quotes about each other. 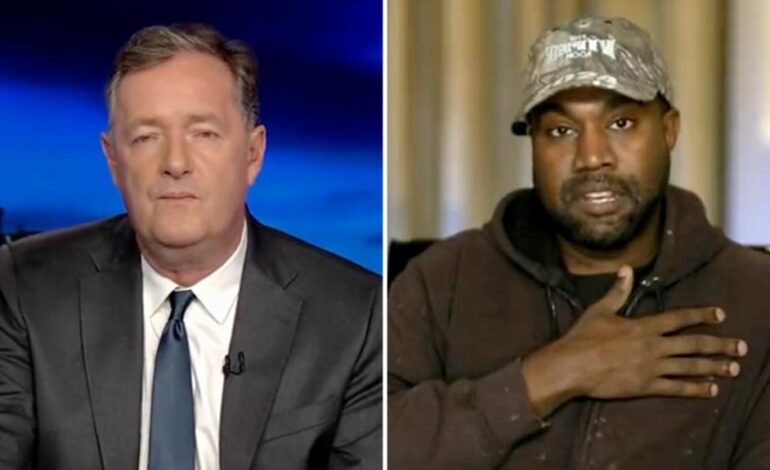 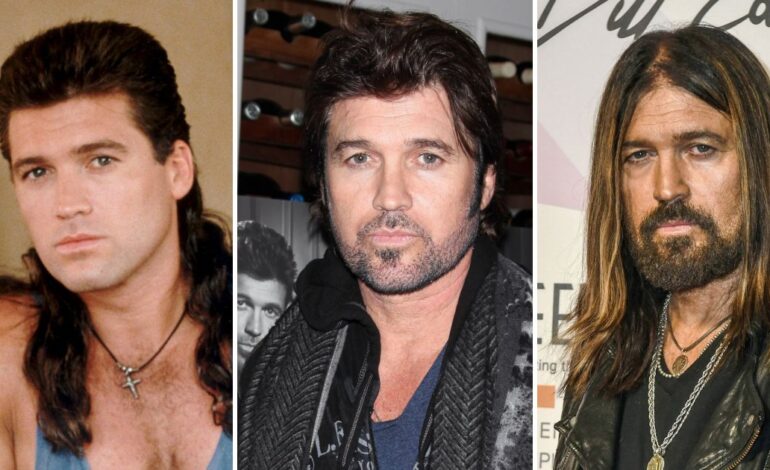