Are Joe and Serena From ‘Bachelor in Paradise’ Still Together?

In October 2021, fans watched Joe Amabile propose to Serena Pitt during season 7 of Bachelor in Paradise. Since then, the reality TV couple have experienced some challenges, but they’re still together and going strong. Scroll down for more details on their wedding and more!

When Are Joe and Serena Getting Married?

Serena shared a heartfelt video via Instagram in October 2022 of her and Joe exchanging vows and sharing a kiss in a courthouse.

“JUST MARRIED!!” she captioned her post, before revealing their upcoming wedding date. “We are still having a wedding this September, but who doesn’t want to get married twice! For the full two-minute video head over to our YouTube.”

“I should probably start planning it!” Serena exclusively told Life & Style in May 2022 about her and Joe’s wedding plans. “I think somewhere between next spring and next fall we’re gonna be having our wedding.”

The Toronto native adds they are now taking some of the “traditional steps” after Joe, 36, popped the question, like recently moving in together in New York City and having an engagement party at the “end of the summer.”

The reality starlet hasn’t started wedding dress shopping yet, but she says she’ll go into it with an open mind. “I have no idea if I’m being honest. I have no idea what style I’m gonna want,” Serena admits. “I didn’t even know what ring style I wanted when Joe was down on one knee. So, I think it’s going to be a surprise to everyone, including myself … but I’m excited for the wedding dress shopping and kind of seeing what I gravitate towards too.”

Where Are Joe and Serena Getting Married?

Joe previously told Life & Style exclusively that a wedding for the couple is “definitely in the talks” for 2023 but added that their “main focus” at the time was “moving in together and then we’ll figure everything else out.”

That being said, they do have a direction for the vibe. Joe, who partnered with Captain Morgan, noted that they want a “city wedding,” and added, “We live in a city, so definitely not a farm wedding.”

Who Is Going to Joe and Serena’s Wedding?

As for who else from Bachelor Nation will get the invite to their big day, Joe said, “There’d be at least 20 people on the invite list” from the franchise. Meanwhile, he says that Serena has a “bunch of friends from her season,” but Abigail Heringer and Bri Barnes will definitely both swing invites.

When Did Joe and Serena Get Engaged?

Overall, the transition from TV romance to real-life romance has “been wildly easy,” Joe gushed. “We made the right decisions. This is gonna work. So yeah, it’s been effortless. Really has.”

That was not the first time Joe spoke highly of his romance with Serena since getting down on one knee during the Paradise finale in October 2021. “[Things] get better and better every day,” the “Clickbait” podcast host, who originally appeared on season 14 of The Bachelorette, told Us Weekly in November 2021. “[The best part] I think is just being in a caring, loving relationship and in a normal one, you know? Being able to go out and go to a restaurant.”

For Serena’s part, The Bachelor alum tells Life & Style that she and Joe are “always laughing” together since leaving the beach in Mexico. “We have so much fun together.”

“I do feel like the audience got such a close, intimate look into our relationship because we went through a lot on the beach,” she says. “You got to see how we communicate and how we problem solve.”

Serena adds, “People always want me to share more of our funny moments together on Instagram. We really are just always laughing, always goofing around. We have very similar senses of humor, and as much as things can get serious, we do have a great ability to kinda make light where we can.”

Joe and Serena didn’t deal with their fair share of drama on Paradise. Early on, tensions were high between the lovebirds and Joe’s ex Kendall Long, whom he met during season 5 of Bachelor in Paradise.

Joe and Kendall ultimately called it quits in January 2020. The California, native joined season 7 of Bachelor in Paradise to see if she could reignite things with her former flame, but nothing happened between them. Serena’s romantic history in Bachelor Nation is far less complicated. She appeared on Matt James‘ season of The Bachelor before self-eliminating in week 8. 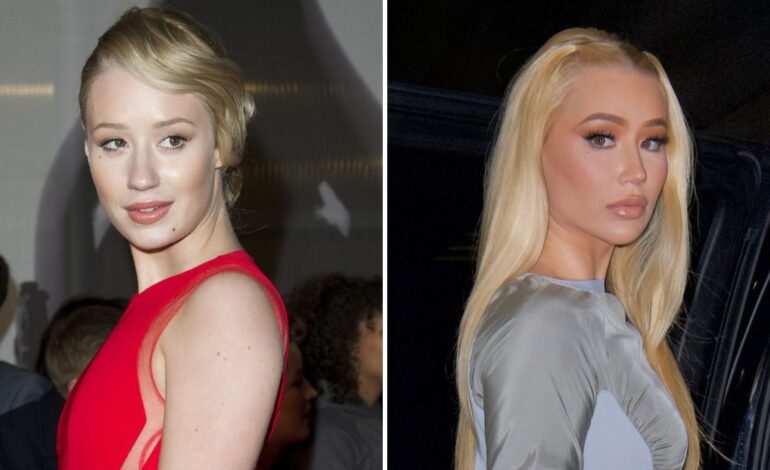 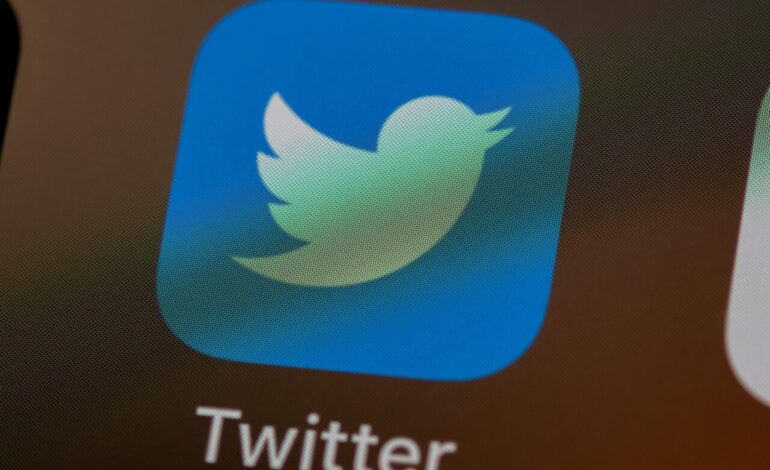 It Has Been Confirmed That Binance Backed Elon Musk Twitter Takeover