It’s no secret that Justin Bieber and Hailey Bieber (née Baldwin) are one of Hollywood’s most beloved couples. The “Yummy” artist and the model are still together and have been going strong since they began dating in 2016. To learn more about Justin and Hailey’s relationship, including their star-studded wedding reception, keep reading.

How Did Justin Bieber and Hailey Baldwin Meet?

As it happens, the lovebirds had their meet-cute all the way back in 2009 when Hailey was just a fan of Justin’s music.

Come 2016, the pair officially began dating. However, their relationship only lasted six months. Eventually, Hailey and Justin bumped into each other after their split and decided to give things another go.

“We ended up being at this church conference together in Miami, and it was the first time we’d seen each other in a while,” Hailey recalled to Vogue in a March 2020 interview. “I remember we were hanging out and I was like, ‘Listen, I’m really, really happy for us to be friends again. I want us to always be cool and be friends.’ He was like, ‘Yeah, here’s the thing: We’re not going to be friends.’ And I was like, ‘Oh. Is that so?’ I think we were both a little unsure about what was going on in the very beginning. It was familiar territory, but when a lot of time goes by, it’s like getting to know a new person.”

Prior to settling down with Hailey, Justin was in a highly publicized on-again, off-again relationship with Selena Gomez, which Hailey addressed in a September 2022 interview on the “Call Her Daddy podcast.

“When [he] and I ever started hooking up or anything of that sort, he was not ever in a relationship. Ever. At any point. I would never,” she said in reference to whether she was with Justin when he was still in a relationship with Selena. “It’s not my character to mess with someone’s relationship. I would never do that. I was raised better than that. I’m not interested in doing that and never was.”

She then explained how Selena and Justin’s romance ended.

“I understand, again, how it looks from the outside,” the model continued. “There’s a lot of perception there, but that was a situation where I know for a fact it was the right thing for them to close that door. They were not in a relationship at that time. But, of course, there’s a very long history there and it’s not my relationship. It has nothing to do with me, so I respect that a lot, but I know that it closed a chapter and I think it was the best thing that could have happened for him to move on and be engaged and get married and move on with his life in that way.”

When Did Justin Bieber and Hailey Baldwin Get Engaged?

In July 2018, the “Peaches” singer and the Arizona native confirmed their engagement.  “You make me so much better and we [complement] each other so well!! Can’t wait for the best season of life yet!. It’s funny because now with you everything seems to make sense!” Justin gushed via Instagram at the time.

When Did Justin Bieber and Hailey Baldwin Get Married?

Mr. and Mrs. Bieber said “I do” at a New York City courthouse in September 2018.

As for children, the A-listers aren’t ready just yet! “They agreed on being married a few years before starting a family,” a source previously revealed to Life & Style. “Justin’s been wanting to be a dad before they got married. He’ll make an amazing father; he loves babies and kids, and they love him.”

Hailey “wants to have a family with Justin and says he’ll make a great dad,” a separate insider told Life & Style. “But only when the time is right.”

Justin Bieber Opened Up About His Marriage in 2022

In May 2022, the model attended the 2022 Met Gala solo. That day, the “Ghost” artist opened up about having an “emotional breakdown” when he married Hailey nearly four years prior.

“It’s a journey. I remember when I first got married, I hit a little bit of an emotional breakdown because I thought marriage was going to fix all my problems, and it didn’t,” Bieber told Apple Music’s Ebro Darden. “It just kind of was a reflection of like, man, you’re a bit of a hypocrite man.”

He then explained how his past “trauma and life circumstances” affected his perception of marriage.

“You want your wife to do something that you’re not doing, and it’s like, it’s hard sometimes to look in the mirror and really have to realize, man, maybe you’re not the person that you necessarily thought that you were,” Justin added at the time. 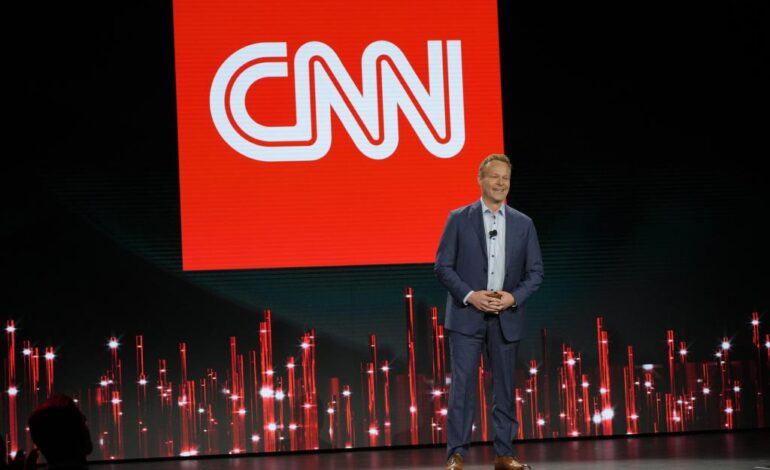 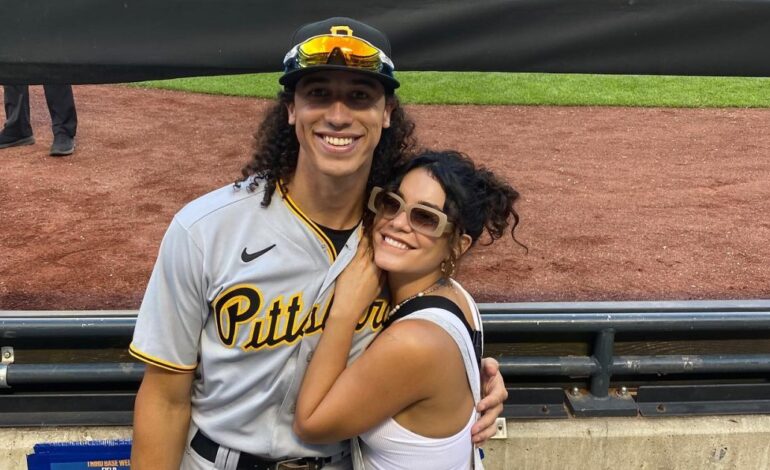