Are Kira and Romeo Still Together?

Kira Mengistu may have made a surprise return to the beach on Bachelor in Paradise in hopes of turning Jacob Rapini’s head — but it was ultimately her ex-Harvard classmate, Romeo Alexander, she left hand in hand with. So, are Kira and Romeo still together? Find out everything we know about Kira and Romeo’s current relationship status.

How Did Kira and Romeo Know Each Other?

Prior to their time in Bachelor Nation, Romeo and Kira had already crossed paths as they graduated from Harvard the same year.

“We didn’t know each other super well but we definitely were acquainted,” she said during the “Talking It Out With Bachelor Nation” podcast in October 2022.

Following their respective appearances on The Bachelor and The Bachelorette, the medical professional said the pair reconnected.

“We texted about it, we got friendlier,” the Pennsylvania native continued. “After the show, some things went down and the aftermath is kind of playing out in Paradise.”

What Happened Between Kira, Jill and Romeo Before Paradise?

“Romeo was having conversations with multiple girls, while he and I were having a conversation,” she told hosts Mike Johnson and Bryan Abasolo. “And Jill and him, were texting a lot, talking a lot and she denied she liked him.”

According to Kira, she “explicitly” asked Jill if she liked Romeo and she replied, “No, definitely not.” After a night out where Romeo and Kira made out, Kira revealed that Jill got upset.

“She asked me about it later and she was very upset that I didn’t, like, tell her that we had kissed. I think that sort of clued me to the fact that she may like him as more than a friend,” Kira went on. “But going into Paradise, I had no idea if she wanted to pursue him or not.”

Are ‘Bachelor in Paradise’ Stars Romeo and Kira Still Together?

Going into the spinoff, Kira hoped to “rekindle” the connection she shared with Romeo previously. After a love triangle emerged between Kira, Jill and Romeo, he ultimately gave his rose to Jill, sending Kira home.

After Kira’s epic return to the beach during the October 11 episode, Romeo opted to leave the beach with Kira. While they have yet to comment on their official relationship status, the pair are seemingly on good terms and follow each other on social media. 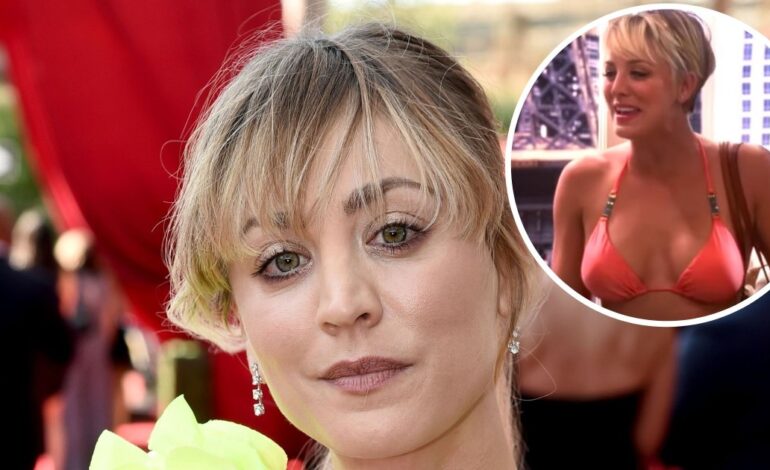 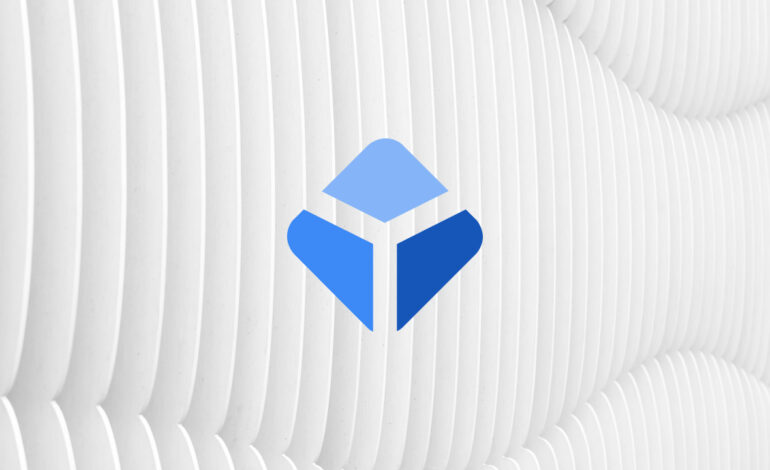