Setting the record straight! Nikki Bella clarified her and Artem Chigvintsev’s marital status after rumors began circulating that the pair were not legally married following their August 2022 wedding in Paris, France.

“We’re legally married in France and in the United States,” the Total Bellas star, 39, told Us Weekly on Tuesday, January 24, ahead of the premiere of Nikki Bella Says I Do. “I think because we have our [marriage records] confidential … people went and searched and they didn’t find it.”

Nikki, who also legally took Artem’s last name, assured their union is “official” on “paper, on TV and in real life!” Their marriage came two years after the Incomparable author gave birth to their son, Matteo, in July 2020.

Walking down the aisle was a big deal for the couple, and Nikki actually wore the dress she picked for her wedding to ex-fiancé John Cena. She didn’t get to wear it after the WWE stars split for good in July 2018, and she defended her decision to break it out again for her big day with Artem.

“For me, it [reflects] how I stand as a strong woman, I was like wait, why should I not wear what I love? Because of my past? It just didn’t make sense to me,” she said, explaining that she had a “moment” with the gown and “dreamed” of wearing it.

As for her Artem, 40, he was “cool with it” and Nikki joked he “probably wanted me to save money.”

For his part, the Dancing With the Stars pro said he didn’t think her dress choice was “that big of a deal” and “dismissed” the question when Nikki initially broached the subject, which made him all the more surprised about the strong reaction from fans.

“I think [if there’s] an issue with it, they’re bringing some other energy into our happiness,” the Russia native said. “Why would we want to even waste time talking about it … It did not bother me at all.”

The couple started dating in January 2019, six months after her split from John, 45. The Peacemaker star has also moved on and married wife Shay Shariatzadeh in October 2020.

Nikki and Artem wasted no time, either. They got engaged in January 2020, six months before welcoming their son, but had to keep delaying their California wedding amid the coronavirus pandemic.

The newlyweds are over the moon about their “amazing” new chapter.

“What I like is it just officially made us a family,” Nikki gushed. “We kind of already lived the married life in a way, and because we have Matteo we already share life, but it’s just kind of neat. I guess more so for me because my last name’s different. Now I’m Nicole Chigvintsev, and that was a huge change for me.” 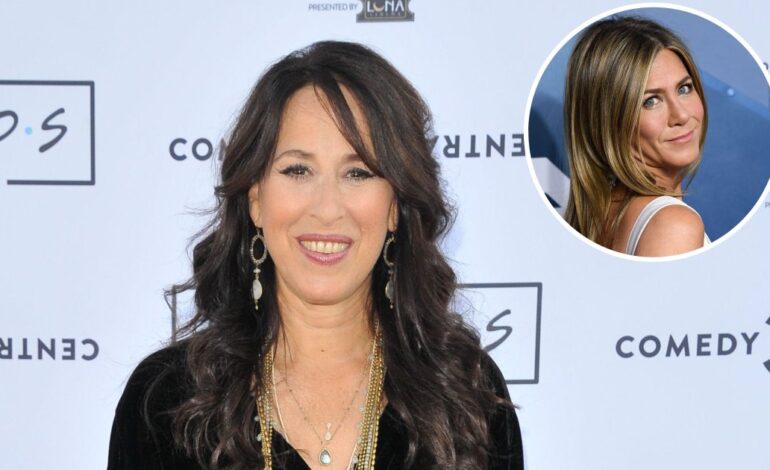 ‘Everyone’ Crushed on Jennifer Aniston 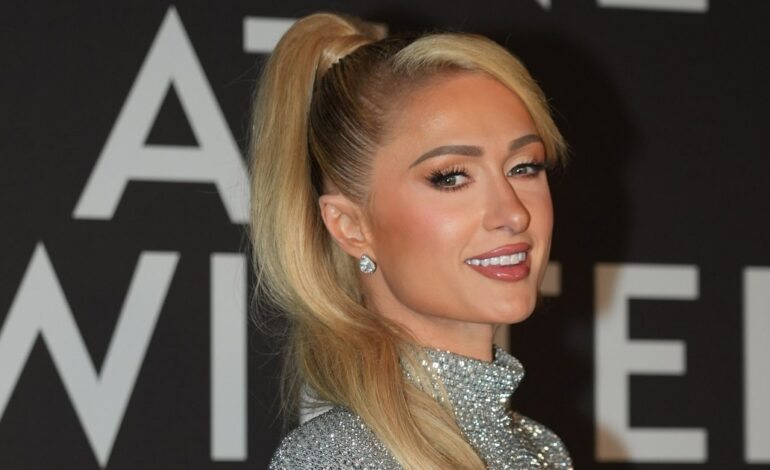