Although it’s been years since Pamela Anderson and Tommy Lee were a couple, the former Baywatch actress and the Mötley Crüe drummer’s relationship is a big part of pop culture history. After all, Pamela and Tommy received a lot of media attention during their time together … for a number of reasons. To learn more about their rocky romance and where the pair stands today, keep reading.

When did Pamela Anderson and Tommy Lee meet?

The Playboy model and the musician were introduced on New Year’s Eve in 1994 at a popular Hollywood club called Sanctuary.

Six weeks later, Pamela and Tommy went on their first date, a trip to Cancún, Mexico.

Prior to meeting the Home Improvement star, Tommy had been married twice, first to Elaine Starchuk and later to Melrose Place actress Heather Locklear from 1986 to 1993.

When did Pamela Anderson and Tommy Lee get married?

After spending just four days in Mexico together, the newly minted couple decided to tie the knot.

“We gave blood, sniffed out a marriage license and were on the beach getting married before the day was over. Instead of wedding bands, we went for something more permanent: Tattoos of each other’s names around our fingers,” Tommy penned in his book, The Dirt: Confessions of the World’s Most Notorious Rock Band.

In the summer of 1995, Pamela and Tommy celebrated their honeymoon by visiting Lake Mead. There, the couple filmed their now-infamous sex tape.

The tape in question was 54 minutes long and contained eight minutes of the couple being intimate. It was allegedly stolen by Rand Gauthier, an electrician who had been working on the couple’s Malibu property renovation. The tape was said to be copied and distributed in VHS form and later fell into the hands of Penthouse magazine who reported on its content in graphic detail. Though the magazine did not publish stills of the video, illustrations accompanied Penthouse‘s reporting. Pamela and Tommy later took Penthouse to court, though their case was dismissed by a federal district court judge in Los Angeles who argued that the illustrations in question were part of a “newsworthy” story.

Pamela will discuss the tape in her forthcoming memoir, Love, Pamela, which is set to release on January 31, 2023. In an excerpt of the book first published by People, the Baywatch actress writes that the tape – that she refuses to watch to this day – “ruined lives,” beginning with her relationship with Tommy.

“It’s unforgivable that people, still to this day, think they can profit from such a terrible experience, let alone a crime,” Pamela writes in her memoir.

When did Pamela Anderson and Tommy Lee break up?

In 1998, Pamela filed for divorce after she and Tommy got into an allegedly violent argument at their home. The father of two, who shares sons Brandon Thomas and Dylan Jagger with the Canada native, was arrested and sentenced to six months in jail after he pleaded no contest to felony spousal battery.

Reflecting on the last stages of their marriage in her new memoir, Pamela writes that the couple’s “hell began” that night. “The divorce from Tommy was the hardest, lowest, most difficult point of my life. I was crushed. I still couldn’t believe that the person I loved the most was capable of what had happened that night,” she writes in Love, Pamela. “We were both devastated, but I had to protect my babies.”

Pamela and Tommy later tried to rekindle their relationship in 2001 and again, in 2008. However, come 2010, they called it quits for good.

Tommy has since moved on with social media personality Brittany Furlan, whom he married in 2019. Pamela married Dan Hayhurst in January 2020 before calling it quits a year later. The famous exes still communicate “every once and a while,” Pamela notes in her memoir.

Pamela and Tommy’s Relationship Has Been Adapted On Screen

Pamela and Tommy’s controversial relationship made its way back into the headlines amid the 2022 release of Pam & Tommy, the Hulu original series created by Robert Siegel. Focusing primarily on the sex tape and its theft, the series was met with positive reviews and was nominated for four Golden Globe Awards in 2023 among other prestigious accolades. Despite its critical success, Pamela herself slammed the show, telling The New York Times that she has yet to read the handwritten letter that actress Lily James – who plays her in the series – sent her ahead of filming. A scanned version of it is sitting in her inbox, still unread as of publication.

“It was already hurtful enough the first time,” the 1990s icon said of the Hulu show. “It’s like one of those things where you’re going, ‘Really?’ People are still capitalizing off that thing?” 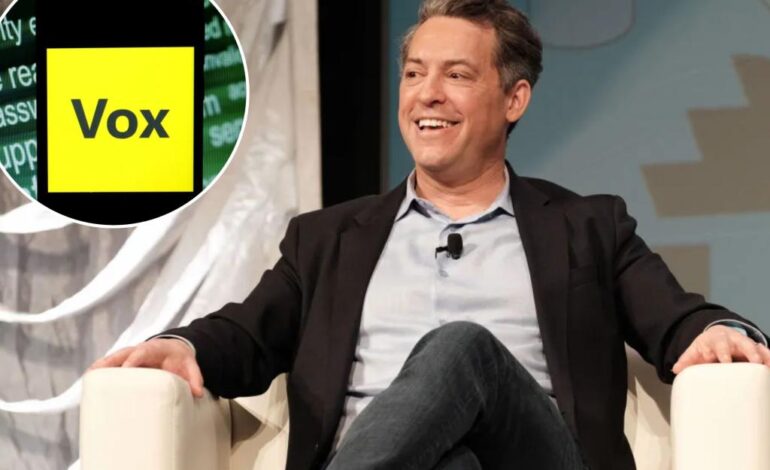 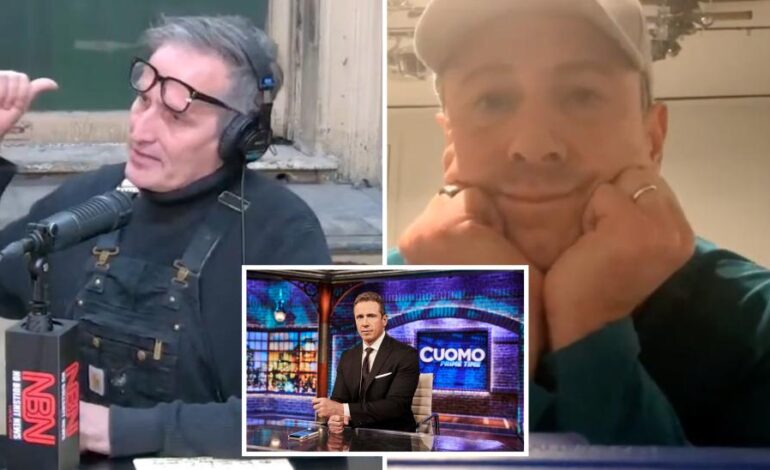