The actor, 26, spoke with U.K.’s The Guardian in a November 2022 interview, which appeared to confirm that he and the “Sidelines” singer were engaged. Initially, the profile declared that the couple “are now engaged,” however, eagle-eyed fans have noticed that the copy has since been changed to read, “The pair are reported to be engaged.”

Keep reading for details on Paul and Phoebe’s relationship.

Since the couple are very low-key about their relationship, it’s unclear whether or not they’re gearing up to tie the knot. Engagement rumors first started swirling in April 2022, when a source reported the news to The Sun. Months later, The Guardian article was released, seemingly confirming the engagement news. However, the interview has since been changed to keep news of their love life vague. While the two are reportedly engaged, neither has spoken publicly to confirm or deny.

How Long Have Paul Mescal and Phoebe Bridgers Been Together?

The actor and songstress sparked romance rumors in May 2020 with a rather flirty Twitter exchange.

The Los Angeles native wrote back, “Nooo don’t die your so talented aha.”

Later that same month, the pair hosted an Instagram Live together where some sparks seemed to be flying, especially after Paul declared his “love” for Phoebe’s music. In December 2020, the Irish star appeared in Phoebe’s music video for her song “Savior Complex,” fueling relationship rumors once again. A year later, they made their red carpet debut at the LACMA Art + Film Gala in November 2021 and went Instagram official the following month. Amid engagement rumors, the two walked the Met Gala red carpet together in May 2022.

What Has Paul Mescal Said About His Relationship With Phoebe?

Since the two are pretty quiet about their personal life, neither has spoken publicly about the relationship. In fact, Phoebe is the only one who shares photos of them on social media as Paul has since deleted all his accounts.

“I just don’t think it’s particularly useful for people to see, like, literally you,” he explained to The Guardian in November 2022. “I thought it’s either get off the bus now or stay on it, and I wanted to get off. In 10 years I might rue the day I threw out my social media, but look, it just is what it is.” 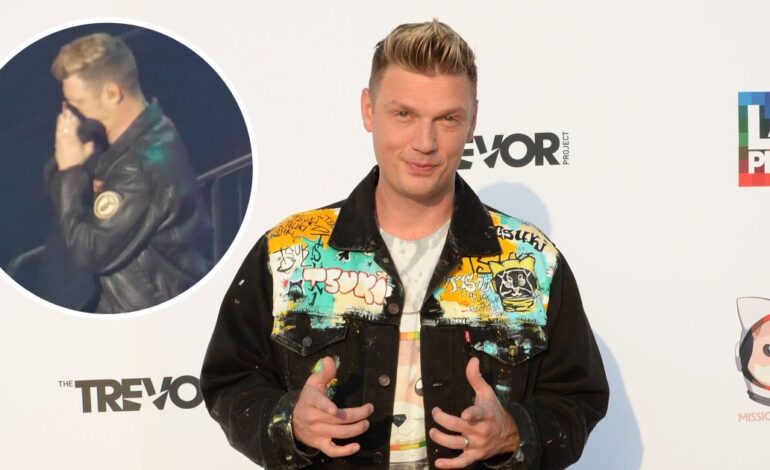 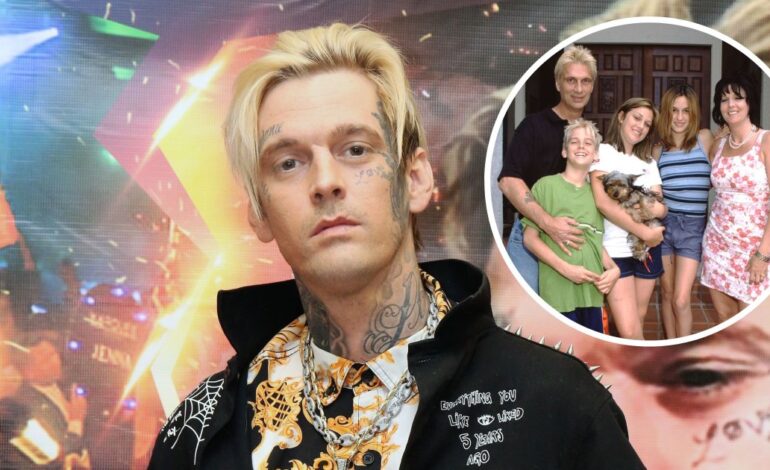 His Parents, Siblings, and More