Heating up? Pete Davidson and Chase Sui Wonders have sparked dating rumors after being spotted getting cozy on multiple occasions. So, are the Bodies, Bodies, Bodies costars just good friends or are they together?  Keep reading to learn everything we know about the pair!

The Saturday Night Live alum and Chase have not publicly commented on the nature of their relationship, but the two have been spending quality time together lately.

“Pete does love that he has a lot in common with Chase. She’s funny, she’s a writer, director, she’s down to earth and he thinks she’s gorgeous,” a source close to Pete exclusively tells Life & Style.

A source told Life & Style at the time that they were “just friends” but things have seemingly taken a romantic turn. Additionally, the Harvard graduate is set to appear in Pete’s upcoming Peacock series Bupkis.

Following their night out on the ice with their Bodies costar, Pete and Chase were seen grabbing groceries at Whole Foods later that month, according to photos obtained by TMZ.

The actors were snuggled in a corner booth at a restaurant while waiting for their to-go order on January 9, in seperate snapshots obtained by TMZ. They were watching something playing on Pete’s phone before Chase wrapped her arms around the comedian.

Who Is Chase Sui Wonders’ Ex?

The Michigan native was previously dating Riverdale star Charles Melton. The pair were first romantically linked in March 2022, as they were walking *very* closely with each other in New York. Four months later, the former couple went Instagram official.

Chase’s last Instagram photo with Charles was in September 2022 after they went on a romantic vacation to Mexico. The pair never publicly addressed their split, but fans have speculated for months that it’s over between them.

Who Is Pete Davidson’s Ex?

The King of Staten Island actor was last linked to model Emily Ratajkowski after her split from husband Sebastian Bear-McClard.

In November 2022, Pete and the Gone Girl actress went on a romantic dinner date in Brooklyn where they were quickly seen by fans.

“They met up through mutual friends since they travel in the same circles in New York,” a source exclusively told Life & Style at the time.

The insider added that Emily wanted to keep her romance with Pete “under the radar” but she was “definitely into” him.

Later that month, Pete and the My Body author sat courtside at a Knicks basketball game at Madison Square Gardens, but they soon fizzled out after.

Prior to his fling with Emily, Pete was in a serious relationship with Kim Kardashian after they met on the set of Saturday Night Live in October 2021. Although their romance was hot and heavy for nine months, they “amicably” parted ways in August 2022, a separate insider told Life & Style at the time. 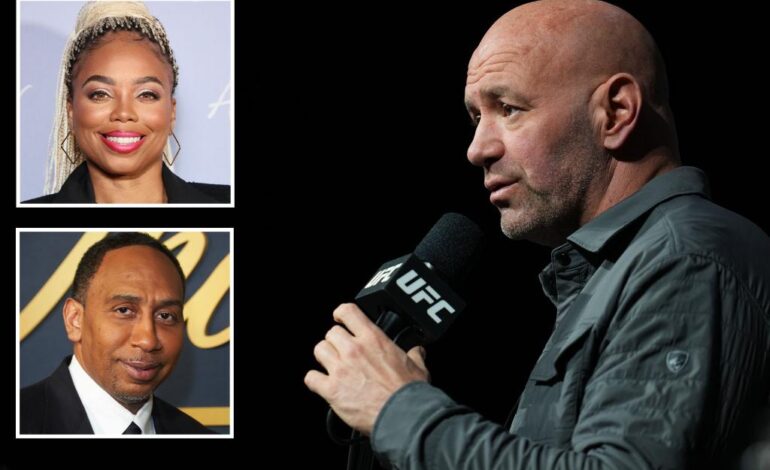 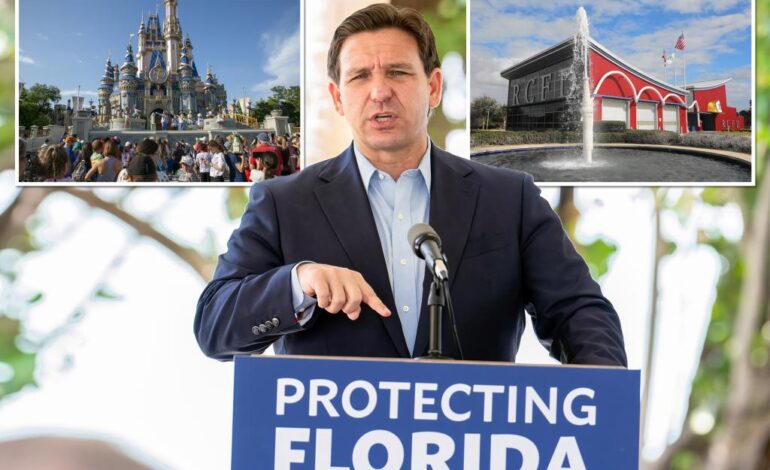