Marital bliss or …? Love Is Blind couple Raven Ross and SK Alagbada seemed meant to be together after she broke things off with fellow contestant Bartise Bowden and accepted SK’s proposal. However, their personal lives may have gotten in the way of exploring their love further, since Raven lives in Dallas and SK is moving to California.

Keep reading for season 3 spoilers about Raven and SK, and find out where their relationship stands.

Are Love Is Blind’s Raven Ross and SK Alagbada Still Together?

During the first few episodes of season 3, Raven took an interest in both SK and Bartise. After Bartise ended his relationship with Raven to pursue Nancy Rodriguez, Raven spent more time with SK.

By the time the former data engineer proposed to the pilates instructor, she enthusiastically accepted, saying “Yes sir!” However, their relationship didn’t blossom effortlessly.

Although they seemed to hit it off, Raven and SK quickly discovered a few obstacles that could complicate their romance. SK later opened up to People on November 2 about their issues and how their relationship was presented on camera.

The University of California, Berkeley, MBA student also noted he felt “like the audience missed out on that love story, on how it even came to be.”

“If I were watching it myself, not being in the experience, I would have a lot of blanks,” he concluded.

One of the most blaring issues fans caught in their relationship was that Raven is located in Dallas, where her career is, but SK is moving to California to attend U.C. Berkeley.

“In our very first conversation, I brought it up,” SK recalled. “I was like, ‘I’m actually getting ready to go to grad school in the fall.’ And she didn’t really have a problem with that. We said we’re going to do things long distance and we’re going to try it out.”

Nevertheless, the Netflix personality added that dating from different locations is “easier said than done.”

“Besides that, I’ve also had a very, very international life,” SK continued, before referring to his and Raven’s potential to continue their love. “I’ve lived in five countries to date, and I knew that sometime in the future, we could have a possibility of having to move somewhere else, maybe with kids even.”

Do Raven Ross and SK Alagbada Get Married?

As Raven and SK met at the altar to exchange vows, fans were shocked to the core when heturned her down.

“I do not,” he said to Raven, as tears ran down her face. “Today, Raven we both know how we feel about each other. I love you. However, we have a very unique and complex set of circumstances. I feel like today is not the best time for us to do this.”

After Raven hugged him and walked off the altar, SK explained his decision to the cameras during a confessional.

“It is no question in my mind. I love Raven,” he insisted. “I know she’s probably mad and angry, but I just would feel really bad and really guilty to continue on, you know, in a marriage with her when I know that there are so many other unanswered questions.”

SK then cited the distance from each other as one of the main reasons behind his choice not to move forward with a marriage.

“You know it’s not just about me having to leave after our marriage,” he continued. “It’s also about, like, her not being flexible to, for example, maybe move to California with me. It’s also about certain things that I know for a fact that she’s very strong about. I still have a little bit of issues with the family situation. … I have thought about the risk of losing her forever because of my decision today. As sad as it sounds, I think I would rather lose her than be in a marriage with her where I will feel like lots of shortcomings every day.”

After the altar episode aired, Raven described to People how “clearly really shocked” she felt with SK’s decision.

“I feel like the whole time, I was definitely not portrayed as an emotional person,” the Texas resident explained on November 2. “So, it was probably shocking for everyone to see me be such a crybaby. But it was a really emotional day. I definitely was unprepared. We had gone through this whole experience. I was definitely on cloud nine after our build-up of having a great relationship. So, I was a little shocked.” 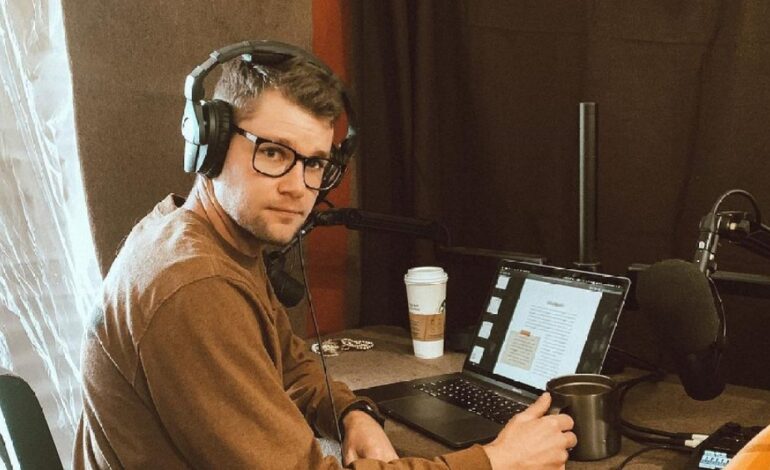 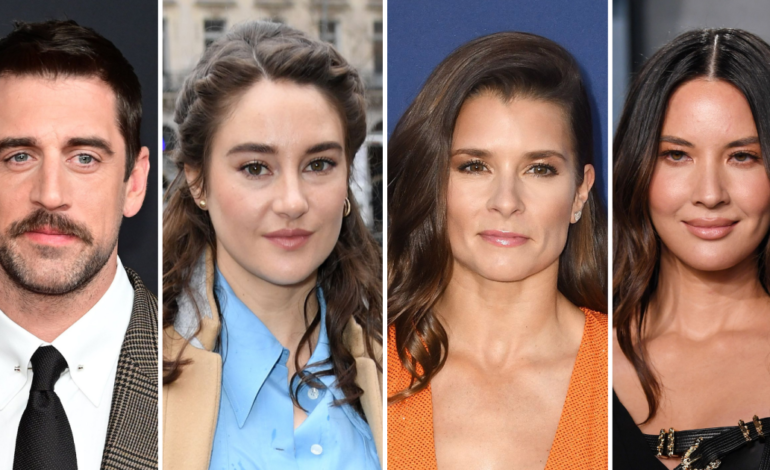