Are Robert Pattinson and Suki Waterhouse Still Together?

Actor Robert Pattinson and girlfriend Suki Waterhouse keep their relationship so private that many wonder: are the couple still together? Keep reading to learn more about their romance below!

Robert and Suki are very much an item. They made their official red carpet debut in December 2022 four years after they began dating, according to photos published by E! News. In the images, Suki wore a sheer purple dress, whereas Rob donned a cream suit as they even held hands in front of the cameras.

Suki is also a big fan of her boyfriend’s work! Previously, the Twilight star admitted he is “scared” for the upcoming release of Batman, where he stars as the iconic superhero, but the model’s support majorly boosted his confidence.

“It was really her reaction that kind of changed the entire thing because I’m pretty sure she’s not normally into watching superhero movies,” Robert said of the Insurgent actress during an appearance on Jimmy Kimmel Live in February 2022. “And just seeing that it was capturing her attention the entire time and then she held my hand and touched it [to her face] and I could feel a little tear. And I was like, ‘No way!’”

When Did Robert and Suki Start Dating?

The U.K. natives have been dating off-and-on since July 2018, and Robert has previously explained why they keep things between them so hush-hush.

“If you let people in, it devalues what love is,” the Lighthouse actor told The Sunday Times in 2019. “If a stranger on the street asked you about your relationship, you’d think it extremely rude. If you put up a wall it ends up better.”

The Devil All the Time star admitted he would go “completely mad” if his romance became public fodder. “I can’t understand how someone can walk down the street holding hands, and it’s the same as when I do it and a hundred people are taking your photo,” he explained. “The line between when you’re performing and when you’re not will eventually get washed away and you’ll go completely mad.”

That being said, Suki is an accomplished model and actress on her own and didn’t take kindly to a joke about her relationship made on HBO Max’s Gossip Girl reboot. “When are you going to get it? As far as the press is concerned, he’s R-Patz and you’re Suki Nobody,” one character said on the series.

“Seeing critiques of the patriarchy and sexism, then I get name-checked as somebody’s nobody girlfriend,” the Love, Rosie actress wrote in a now-deleted tweet. “Make it make sense.”

Behind closed doors, she and Robert seem to have a very playful relationship. The King actor recalled a hilarious time she discussed his role as Batman with someone who came to fix his broiler.

“I’m sitting there facing the other direction, and my girlfriend just keeps continuing the conversation with him,” he told GQ in February 2022, noting how funny the situation was for him. “And I’m looking at her, like, ‘Shut the f–k up. Why are you doing this to me?’ She was very entertaining. Just talking to an obsessive fan.” 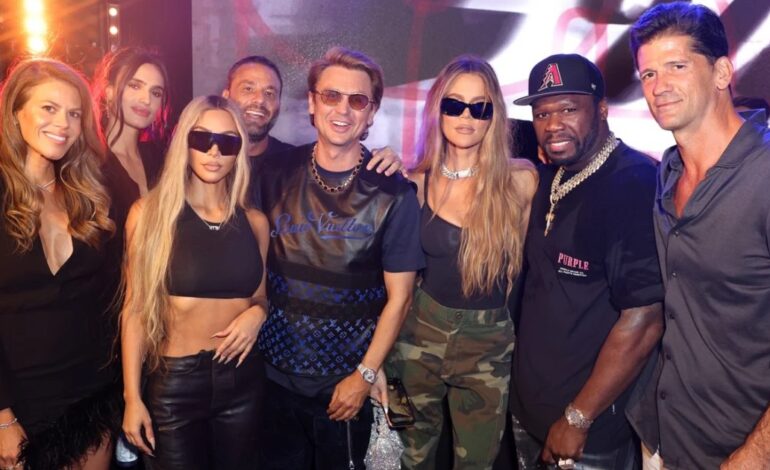 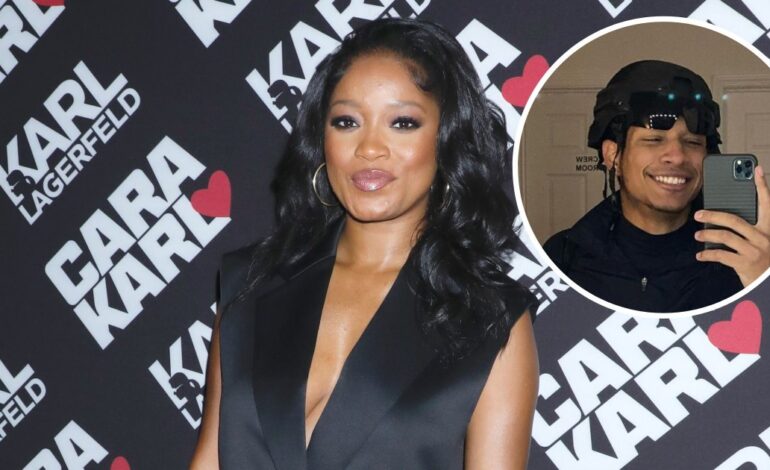