“I don’t advocate drinking when one is on the air,” the American Idol host, 48, told Entertainment Weekly ahead of his 18th year hosting Dick Clark’s New Year’s Rockin’ Eve.

While Ryan takes over Times Square for ABC, Andy, 54, has teamed up with Anderson Cooper for CNN’s New Year’s Eve Live since 2017. Generally, Andy and Anderson’s broadcast is known for being an alcohol-filled affair with the hosts often taking shots on screen. However, this year, the network put its foot down.

In November, Variety reported that CNN plans to cut down on the alcohol consumption amid the forthcoming broadcast.

“I don’t know how that started as a tradition, but it’s probably a good idea [to scale back], CNN. There’s some pretty respectable people or at least one, right? I think there’s a serious journalist and then a friend of mine who has a lot of fun, but it’s probably a good idea. Although the viewers probably wish they would drink more,” Ryan added during his EW interview. “But I think they had something to say about my show at one point, which was I’m sure from the alcohol because, I don’t think they would say what they said about our performers if they weren’t drinking.”

The Live With Kelly and Ryan host — who called his broadcast the “bigger” show — was referring to comments made by Andy as he and Anderson, 55, rang in 2022.

“If you look behind me, you’ll see Ryan Seacrest’s group of losers performing,” the Bravo personality quipped live on air in December 2021. “I’m sorry but if you’re watching ABC, you’re watching nothing.”

Andy later apologized via social media, claiming he had been “overserved” during the broadcast.

“The only thing that I regret saying … is that I slammed the ABC broadcast and I really like Ryan Seacrest,” the father of two added in a separate apology during the January 3 episode off his “Radio Andy” show. “He’s a great guy and I really regret saying that.”

That being said, Andy does not plan to cut alcohol from this year’s broadcast.

“CNN said the correspondents will not be drinking,” he told Rolling Stone in November. “Anderson and I will be the people partying on CNN [though] we will be partying responsibly. My job is to take Anderson out of his comfort zone [and] my job is to be a party ringleader for everyone watching us on New Year’s Eve, and that is what I will continue to do. As a matter of fact, If the correspondents are not drinking this year, I will be partying even harder on their behalf.” 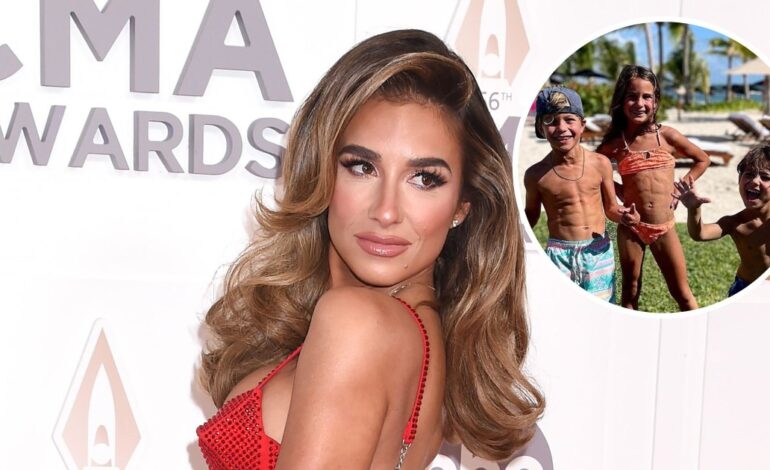 Jessie James Decker On Why She ‘Felt the Need to Respond’ About Her Kids’ Abs: ‘I Draw the Line’ 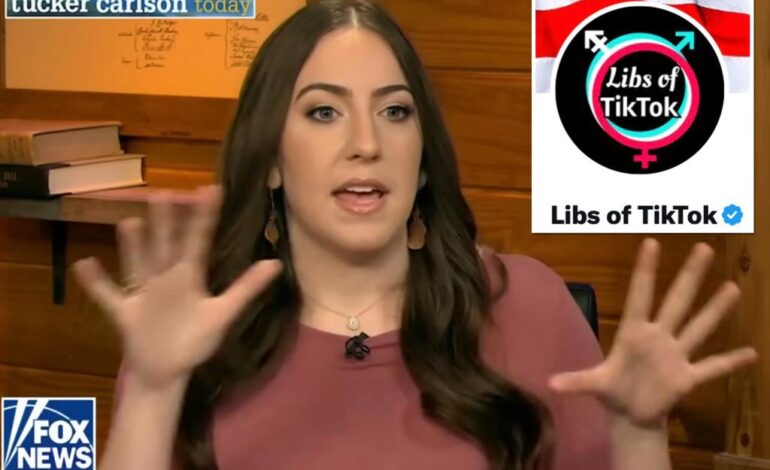