Friends or something more? Selling the OC star Alex Hall is setting the record straight on *those* Tyler Stanaland dating rumors, and discussing his split from Brittany Snow in the process.

“It’s something that had been long coming,” the Netflix personality, told People on November 30 of his costar’s recent divorce news. “His close friends know a little bit more about his personal life than the audience knows. So anybody in their right mind, I mean, who do you call when you’re going through issues? You call your friends.”

She went on to say that viewers “really want to hold onto that idea that there’s something there” between herself and Tyler. However, she made it clear that “at this point, we’re just friends.”

Keep reading for more details on the romance rumors between Alex and Tyler.

According to Alex, no. However, romance rumors started swirling in September when the reality stars were photographed at dinner together in Corona Del Mar, California, alongside fellow Selling the OC star Polly Brindle, per a report from TMZ. An eyewitness told the publication that that pair “seemed more than friendly” during the meal.

“We were literally at our favorite sushi restaurant right by the office and somebody snapped a picture on their iPhone of us,” Alex told People of the snaps. “And we were out with more than just us.”

She went on to say that they were supporting Tyler who “was going through a really, really hard time,” seemingly alluding to his divorce.

What Happened Between Tyler Stanaland and Brittany Snow?

Tyler and the Pitch Perfect actress announced their breakup in September after nearly three years of marriage.

“After time and consideration, Tyler and I have made the difficult decision to separate. This decision was made with love and mutual respect for one another,” their joint social media statement read at the time. “We have realized we need to take some time and make sure we are each living our most fulfilling and authentic lives. We started this journey as best friends and our relationship will continue to be a priority not only for us but for our dog Charlie. We sincerely appreciate your support and ask for privacy as we navigate this new chapter.”

Alex, for her part, doesn’t think that her friendship with the real estate broker had anything to do with his breakup.

“Tyler is a grown man and Brittany is a grown woman,” she explained to People. “I think that people need to understand there was a life that they had way before Tyler started filming and long before him and I ever became friends.”

While it’s unclear what exactly led to their split, fans raised eyebrows about their relationship when Selling the OC premiered in August and Tyler had a seemingly flirty demeanor with multiple women around the Oppenheim Group office. In fact, Tyler’s costar Kayla Cardona even tried to kiss him during a drunken night that wasn’t caught on camera. While he didn’t reciprocate, the coworkers cleared the air during a tense scene on the show.

“Obviously, it was just a wild night and nothing happened, but it was enough that it made me feel uncomfortable and it wasn’t the first time,” Tyler said, in part. “So, moving forward I need to make sure that there are boundaries in our relationship — both personally and professionally.” 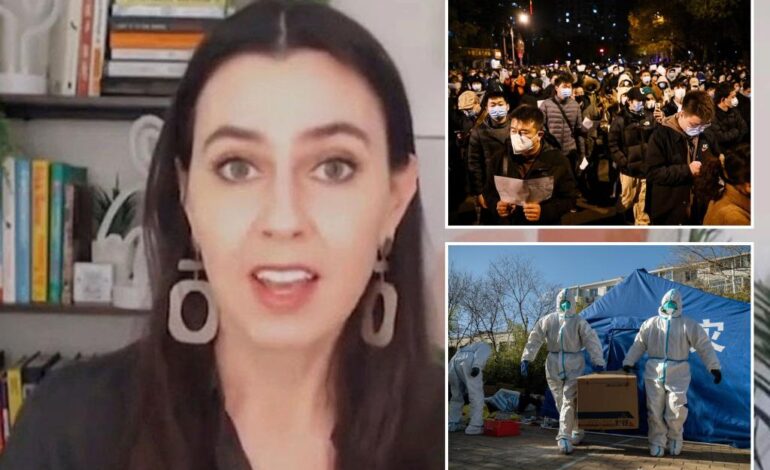 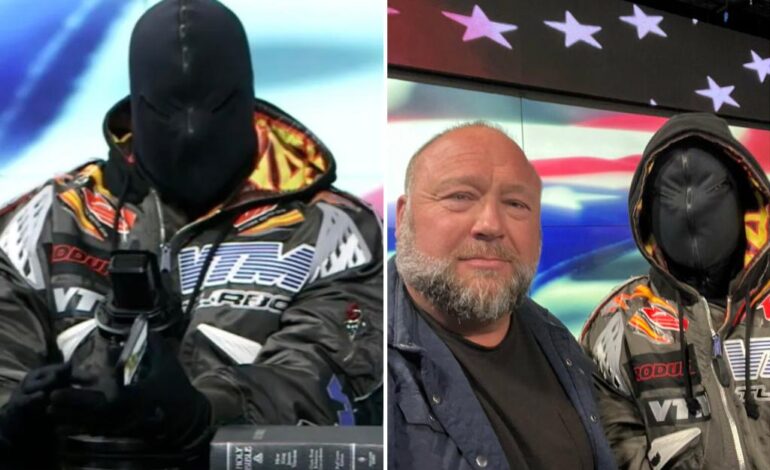