Finding love on the dance floor? Dancing With the Stars fans have speculated that season 31 couple Trevor Donovan and Emma Slater are more than just dance partners. Even one of the show’s hosts, Alfonso Ribeiro, is leaning into the speculation.

“I gotta know — are those your acting skills or was that real?” the former Fresh Prince of Bel Air star asked the duo during week two after they performed a sexy Rumba to the Elvis Presley song “Always on My Mind.” While Emma, 33, looked baffled by the question, the 90210 star, 44, took it in stride.

“If you’re really doing a good job acting, it all comes from the truth so there’s something real in every performance,” he shared.

The two have not spoken publicly about the rumors. However, when reacting to Alfonso’s question, Emma told Us Weekly that it was “out of the blue.” She went on to praise her partner and the quick bond they formed.

“I think Trevor’s right, like, and we’ve spoken about this too — and by the way, we genuinely get on really well, like, rehearsals go so quick,” she shared. “We really do get on and have great chemistry, which made this dance so much easier. But then when Alfonso asked that question, I was so glad you answered because I was like, ‘I can’t.’”

The professional dancer went on to say that “people expect” the dances to be steamy.

“I know we have this great connection, this great chemistry. And so, I really fought hard to achieve the environment for us to just be ourselves and be expressive and we brought the steam, which is, which is great,” Emma added. “I think it was a dance that really needed it and it felt really good in the moment.”

Inside Trevor and Emma’s ‘Trust-Based’ Bond

“We have a very familiar and light chemistry. It’s a fun thing. It can show up as passion on the dance floor, but we’re just having fun,” Trevor told reporters after the October 3 episode of DWTS. “We have fun every day we rehearse even when she’s about to explode because I’m doing things wrong that I used to do right. But it’s the levity and the lightness of our friendship and stuff, I think, that really translates to the dance. So we’re just 100 percent comfortable with each other.”

Emma and fellow Dancing With the Stars pro Sasha Farber got married in March 2018. They sparked split rumors in early 2022 and Life & Style confirmed in August that they had split, with a source saying that the former flames planned to “remain amicable” as they worked together. 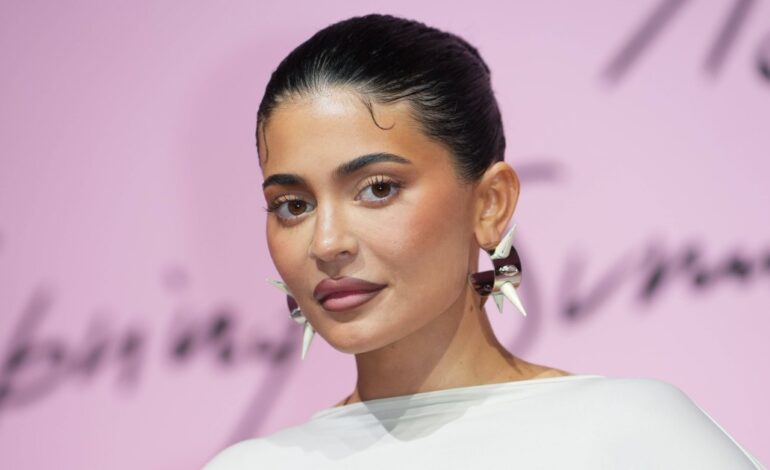 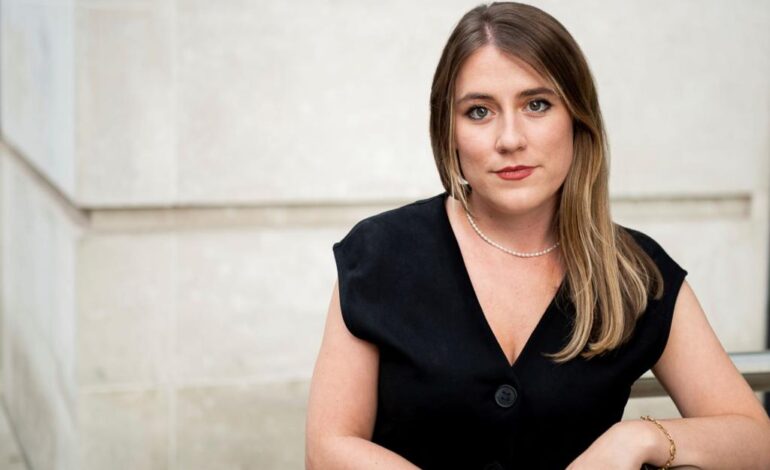