Are things heating up between Vinny Guadagnino and Gabby Windey … or are they just trolling their Instagram followers?! The former Bachelorette lead and Jersey Shore alum have sparked major romance rumors since wrapping up their stint on Dancing With the Stars season 31.

But are they in it for the romance or is this just a showmance for now? Keep reading for everything to know about the ongoing dating rumors.

When it comes to their relationship status, both Vinny and Gabby are staying tight-lipped. However, after the ABC alum publicly announced her split from ex-fiancé Erich Schwer, she and the MTV personality started getting flirty on social media.

The dating rumors started swirling after Gabby, who came in second place during their DWTS season, posted a video with partner Val Chmerkovskiy from the November 14 live show. Vinny, who was eliminated during the eighth week alongside partner Koko Iwasaki, referred to the Bachelor Nation member as his “baby mamma” in the comments section.

Gabby, for her part, replied and called Vinny “my main man.”

They further fueled relationship speculation one day later when the Staten Island native shared a social media post, writing, “Stop looking for The One … be The One and let them all come to you.” Gabby commented, “OMW,” while Vinny sent her well-wished in the DWTS finale.

“Patiently waiting while you kill the finale,” he wrote back.

Nearly a week after the DWTS season 31 finale aired, Vinny showed off his style while on the streets of New York City in a November 28 Instagram post. “If I’m a lot, go find less,” he captioned the picture. Of course, Gabby left a flirty reply.

“A lot of you is never enough,” she commented.

“Ya’ll need to get with a strong 7/8 with a good personality. If he’s too hot he’s not gonna be funny or cook,” he captioned the clip. Text overlayed on the video also read, “When you’re medium hot but somebody fine likes you.”

Again, Gabby responded. “Honestly a 10,” she wrote this time around.

What Have Vinny and Gabby Said About the Romance Rumors?

The ABC personality said she and Vinny were “friends” while appearing on a November 18 episode of the “Chicks in the Office” podcast.

“We were on [DWTS] together,” she explained. “Apparently both of us just like to kind of stir the pot. Which is, like, funny. But [the rumors] did happen out of nowhere.”

When asked in a separate interview if she would go on a date with Vinny now that she’s single, Gabby revealed that she “would at this point” be open to it. “I could use a pick-me-up,” she joked. 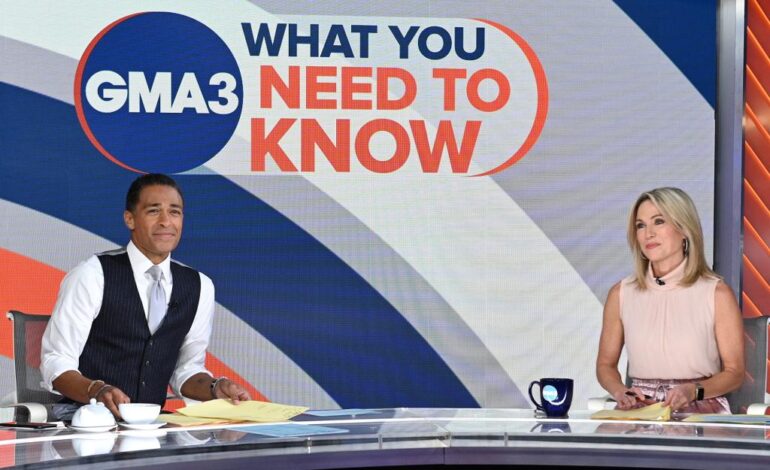 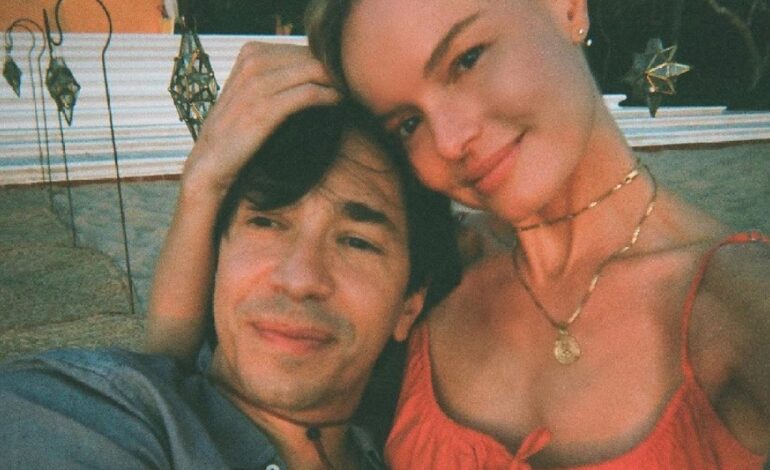