Talk about couple goals! Ariana Grande and her husband, Dalton Gomez, have been one of Hollywood’s cutest pairs since they started dating in February 2020. Their precious moments are sure to have you daydreaming about true love or your favorite rom-com — they’re that perfect.

Ariana and Dalton, a Los Angeles real estate broker, met before the coronavirus pandemic hit, when she was looking for another home outside of Los Angeles. Her team enlisted Dalton for the task — and she instantly wanted to pursue him.

“When she saw him, she immediately thought he was cute and very good-looking, and she asked her team to set up an in-person meeting with him,” an insider told Us Weekly in August 2020. “Ariana fell very hard for Dalton shortly after they met.”

They were first spotted locking lips in a booth at Bar Louie in Northridge, California, on Valentine’s Day, but at the time, Dalton’s identity was still a mystery. TMZ revealed his identity weeks later.

Ariana and Dalton quarantined together throughout the spring. In March 2020, People reported the Florida native had “been with the same group of people,” throughout the early self-isolation period. “One of the people she is with right now is Dalton,” a source told the outlet. “They have been hanging out for a couple of months. Ariana doesn’t want to do another public relationship so she is trying to keep this one quiet, but she seems very happy with Dalton.”

The pair made their official debut as a couple in the music video for “Stuck With U,” one of Ari’s songs with fellow pop star Justin Bieber. In June 2020, they made their relationship Instagram official when she posted a sweet photo of them cuddling in honor of her 27th birthday. In August, Ari shared a heartfelt birthday tribute for her “best friend” Dalton, which included several never-before-seen photos of the twosome.

It’s clear the singer is head over heels for her man. “Ariana sees something different in Dalton that she has never seen before in guys she has previously dated,” an insider told Us Weekly in August 2020.

The two took another big step a few months later. On December 20, the “Positions” singer revealed she and Dalton were engaged. “Forever [and] then some,” Ari captioned a series of photos with her man, including a few shots of her diamond and pearl engagement ring.

On May 15, 2021, Ariana and Dalton tied the knot in an intimate wedding ceremony.

Scroll through the gallery below to see photos of all of Ariana’s cutest moments with her husband, Dalton! 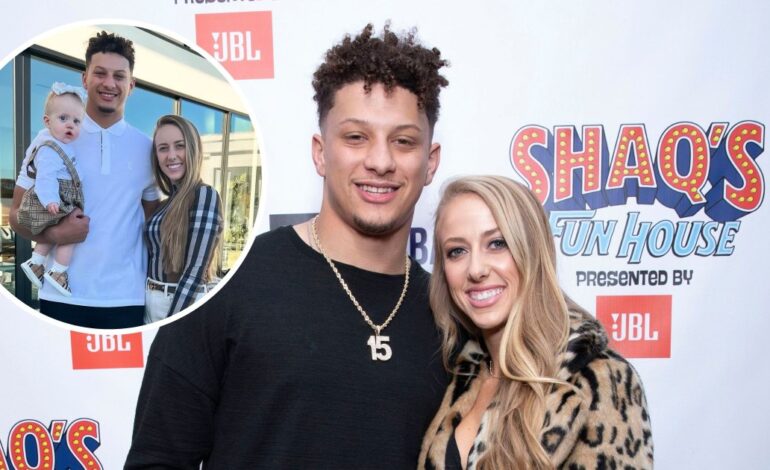 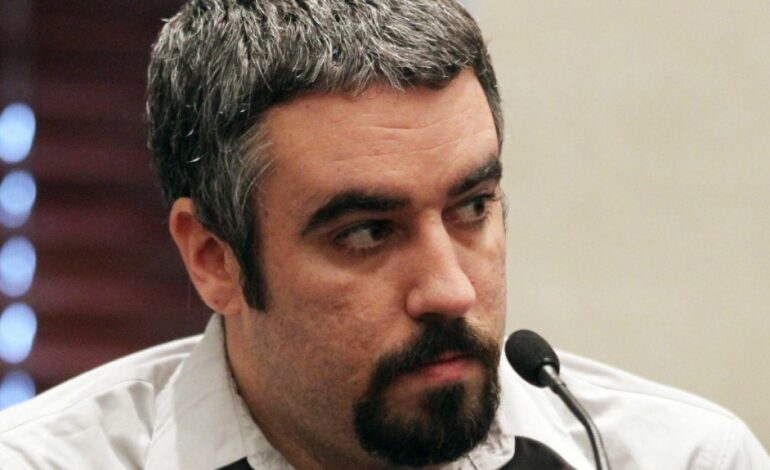