‘Bachelor’ and ‘Bachelorette’ Couples Who Broke Up

It’s over for these Bachelor Nation couples! While some engagements lasted a few years, other couples from the reality show had short-lived love stories before calling it quits.

Season 19 Bachelorette Rachel Recchia, for one, had eyes for Tino Franco only. While they did end up engaged at the end of her season, which she shared with co-Bachelorette Gabby Windey, the couple called it quits following some major drama between them.

“I messed up, and I kissed another girl,” Tino told Rachel during a happy couples weekend filmed following their engagement. “The second I did, I knew I belonged with you, and this was the tiniest thing ever, so I just tried to … get past it.”

After some back and forth between them, the pilot took off her engagement ring and returned it to Tino.

“We were in a bad place, but … never once did we say we are broken up,” Rachel declared, referring to his indiscretions. “You broke my heart! … What you did is absolutely inexcusable.”

While Rachel and Tino had a short engagement, Kaitlyn Bristowe and her ex-fiancé, Shawn Booth, were together for three years before announcing their split in November 2018. He proposed during The Bachelorette season 11 finale.

“After three incredible years, we have decided to go our separate ways. This difficult decision comes after thoughtful, respectful consideration,” they shared in a joint statement at the time. “Even though we are parting as a couple, we’re very much committed to remaining friends. We have both evolved as people, which is taking us in different directions, but with the hope that we will continue to support each other in new ways.”

In June 2020, Shawn told Life & Style exclusively that he hasn’t “had too much time for dating” following his and Kaitlyn’s split.

“I have been on a few dates this past year but nothing too serious. Again, just so busy with my career,” the fitness mogul shared at the time. “I feel like it’s a little tough to date but there’s always some friends of mine and other people that try hooking me up with their friends or people that they know. I haven’t tried any of the dating apps — probably won’t do that — so it’s kind of just friends trying to hook me up.”

These aren’t the only Bachelor Nation couples who split over the years. Scroll through our gallery to see them all. 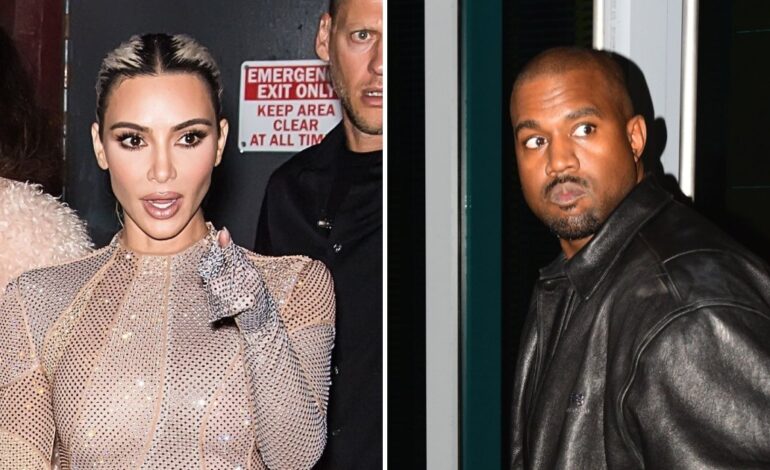 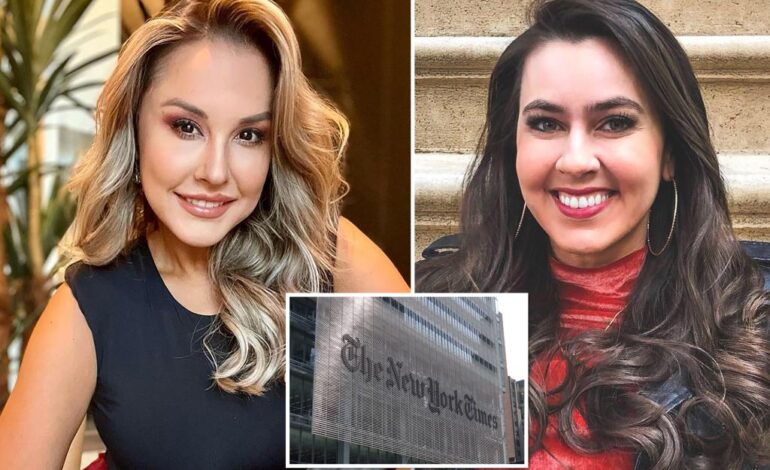