That’s ~a lot~ of roses! Tons of former Bachelors and Bachelorettes have amassed huge fortunes from their time on reality TV. From an heir to literal royalty, the leads with the highest net worths will make your jaw drop.

Although Bachelor and Bachelorette contestants do not get paid, becoming the lead offers a hefty payday. “They really just match whatever you’d be making in the real world during the months that it tapes. And then you have the experience that kind of pays for the rest,” Ben Higgins previously said in 2016. “You don’t do The Bachelor to make money, I will say that.”

The ABC reality show keeps things hush-hush when it comes to actual contract amounts, but author Amy Kaufman said in her book Bachelor Nation it’s “incredibly rare for someone to make less than six figures.”

Season 8 lead Emily Maynard is reportedly the highest-paid Bachelorette ever, raking in $250,000 for the season. Of course, many opportunities arise from being on the show. For example, Hannah Brown, Matt James and Gabby Windey scored a spot on Dancing With the Stars, and Kaitlyn Bristowe, who also competed on the dance competition show, has her own podcast, scrunchie line and wine brand.

While some leads had money before starting their journeys to find love, others leveraged what they made. “When the show ended, I realized the financial potential of that whole wacky experience … Fame pays, but I knew it’d be short-lived,” season 17 star Sean Lowe told Fortune in 2016. “If I could save every penny, I could parlay it into long-lasting success back home in Dallas.”

Now, the author is a booming real estate mogul. “Fast-forward to the present, and that money I saved is being spent developing real estate projects in Dallas with my good friend and realtor, Rogers Healy. Together, we’ve developed close to $10 million worth of residential and multifamily real estate,” he added. “We’ve built and sold speculative projects so far, but we anticipate building multifamily rentals and mixed-use commercial buildings in the near future that will hopefully generate residual income and safeguard us from a downturn in the housing market.”

Keep scrolling to see the estimated net worths of the highest-earning Bachelors and Bachelorettes! 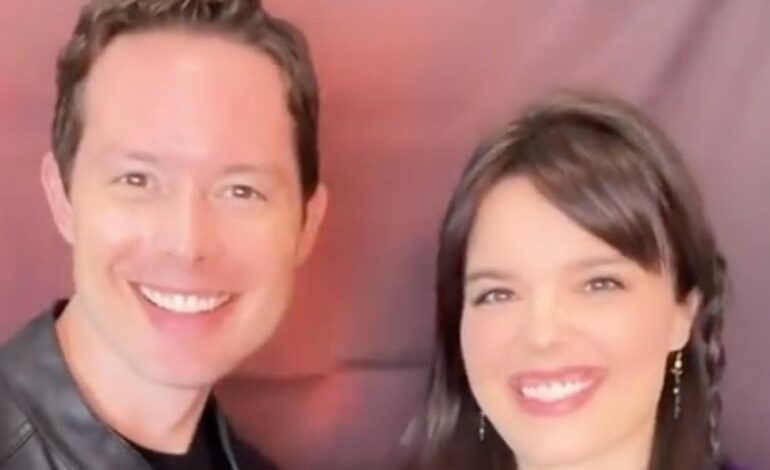 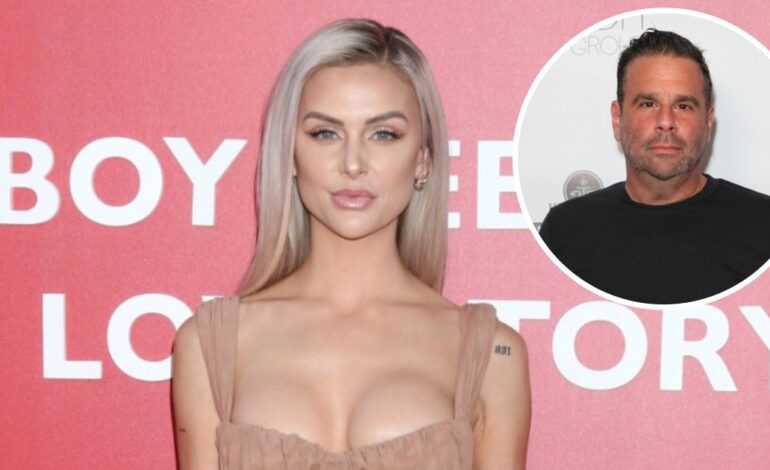